Half Deaf Clatch Tells Tales… That Damage His Bank Account

Clatch’s music won’t make him rich, but it’d be a poorer world without it

Go back and take a look at your Tales of Mythology, Eleventh century satirists, medieval troubadours, jongleurs and Shakespearean comedy diversions. Sit at someone’s knee or hang on to Grandpa’s shrewd and scary tales. Listen to the sage advice wrapped up in hand-picked words and humourous anecdotes handed down through the generations. Sit round the camp-fire, pass the pipe or the grass and roll out a tale of history, of social injustice, of adventure, of fantasy and of experience. A prized court jester was often also a musician who could tinker with history in order to flatter his king. The African spiritual singers brought their own handed down history to their story-telling. The bluesmen of the deep south shared both their burden and their hopes through the power of the story.

Forget twenty-four hour news, this is how we learned about the great floods, the volcanoes, the famines, the poverty and the corruptions of undemocratic societies and casual oppression. Storytellers are often our historians and not infrequently, our satirical commentators. To use words wrapped as a story was often the carefully narrated path to another past and sometimes a better world; a means of escape from the real hardships of life or simply a joyous and hopeful clarion call to others to pick up your baton and pass it on.

It could also be the spotlight, the beacon, that as spoken history, dwells on the disasters and the injustices and vile deeds of the past that would otherwise get lost by the distant memory eraser or the casual censorship of re-written history. All that – and then there is always a special edgy place for the dark, doom-laden narrated lyric of the forthcoming apocalypse that is always just round the corner. The storytelling equivalent of a suspect Nostradamus who offers us a future we may not like, take it or leave it. Your decision.

There has always been a significant place for the storyteller in music, the raconteur, the jongleur, the musical poet, the blues man. Like the Ancient Mariner, they will clutch you by the button-hole and not let you go until they have told you their story. The music world has always been full of story-tellers – from Dominic Behan to Bob Dylan, Billy Bragg and Doug MacLeod, from Cohen to Newman, from Woody Guthrie and Abner Jay to Broonzy – it is a rich seam that goes on giving. Solid in that tradition has come Half Deaf Clatch, whose rasping voice and perfect pared-down picking and sliding with both guitar and banjo has made him one of the UK’s most interesting contemporary story-telling bluesmen. Over recent years, he has brought us his take on our headlong flight towards the Apocalypse (Simple Songs for Complicated Times); some toying with Halloween (Macabre Blues); and he has inhabited the character of a box-car jumping dreamer (The Life and Death of A.J Rail). 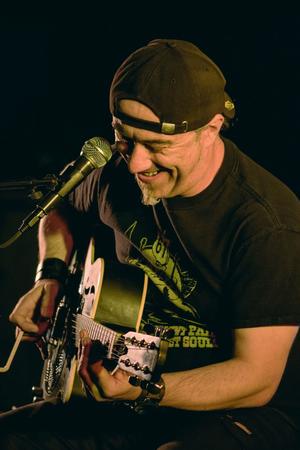 In his new album Crowsoul he has now embraced the fantastic Gothic Horror world of Edgar Allen Poe. Based on the idea of a ‘soul eater’, a figure who crops up in many cultures throughout the world (especially in North American folklore), Clatch uses his character as a way of ridding the world of the evil, the corrupt or the just plain lazy. In his dark story, The CrowSoul could be the Angel of Death or maybe an emissary carrying out some Biblical Apocalypse straight from the Book of Revelations. As with the best tales, it is left for the listener to form their own conclusions.

However, what Clatch is doing is not without its drawbacks. Most of his albums are elegantly constructed stories and as such do not easily lend themselves to modern media listening. Crowsoul is just two tracks on a forty minute album – which even he himself describes as potential ‘commercial suicide’. Oh, dear, what will the hard-nosed/easy-download/’I only have a few minutes listening threshold’ fans make of that? And then there are the radio stations. You would have to be a brave DJ to give even one of the tracks a full play. As for video or film, imagine a Clatch Forty Minute Drama playing out on the tele… (come to think of it, not a bad idea!).

Clatch often tends to produce what used to be described as ‘concept’ albums and they are, without exception, outstanding. But at the same time, they are demanding of the listener. You have to Commit to The Listen. We are many years distant from the time when you could sprawl on a colourful bean-bag on the floor and take in the whole of a Pink Floyd album or drop down the rabbit hole that is Caravan or one of Rick Wakeman’s everlasting solos. Has taste changed – or are we now just too lazy to give up the time to listen to a long story? 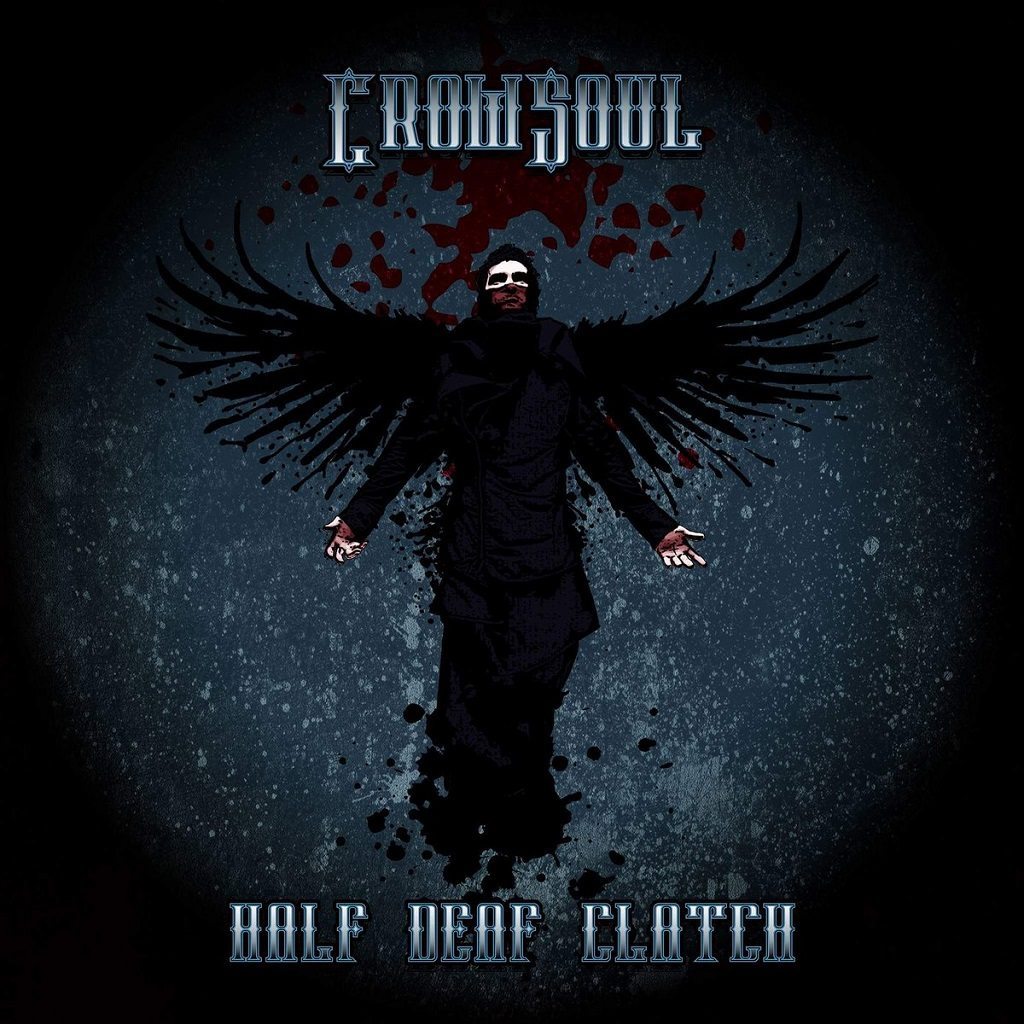 One of Dylan’s finest songs ‘Highlands’ is over 16 minutes long (his longest studio track) and it had to fight for airplay even though he was at the height of his fame. Nevertheless, interestingly, it survives much in the way that the old stories survived and his wandering tale, with its nod to Burns and its skirmishes with a Boston waitress, still gets handed on by fan reference and recommendation.

There is nothing new about the dilemma that Clatch confronts. It can, of course, be loftily characterised as defending your artistic integrity and not compromising or – much more simply – as just doing what you do best and not being interested in changing anything for the sake of commercial expediency. To most though, the prospect of a possible threadbare life in an attic is not that attractive and consequently, nowadays, so many artists tailor their work for the marketplace. As a result, not only have we come to accept the beautifully packaged, manipulated and regulated number of minutes as the norm – the media messengers who control the output have almost convinced us that this is The Only Way. Consequently, on air, the story-teller is being nudged out of the way.

He may not be committing ‘commercial suicide’ but certainly Clatch’s bank balance is not going to reflect his musical talent, his distinctive way with words, his amusing satirical visions or the pure entertainment of his work. Nevertheless, it will not disappear. Not only because of its strength and quality but because – as is the way with all story tellers – it will be passed on by those who heard it to their friends, their families and followers and be told again to entranced listeners anywhere and everywhere.

Go and find this wry story-teller, sit for a while… and Listen.

Previous Story:
Sun in a Box! Storing Light in Soundwaves

Next Story:
Hurricanes are Real, Even if You Deny Climate Change