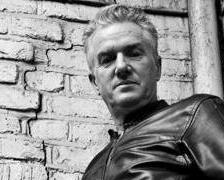 For once, the Australians at Islington’s upstairs venue, The Lexington, were on the stage rather than behind the bar.

And they had certainly brought the weather with them.

As an indication of how the 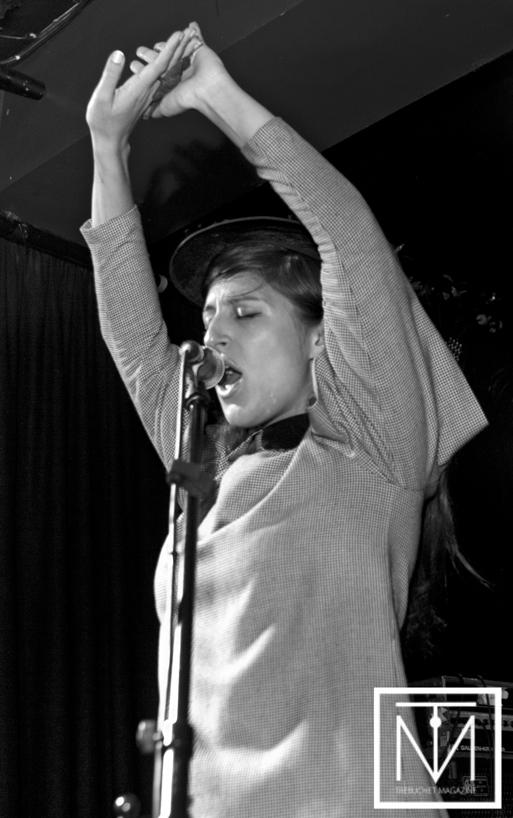 evening would progress, the venue was filling up hastily with all the spots at the front of the stage already nabbed as Brous came on.  Sophia Brous (pronounced Bruce) had the high cheekbones, pitch perfect professional vocals, fluent hand gestures and story telling ability of a West End leading lady with touches of a saner Kate Bush soaring across the keys and the occasional hint of Sarah Brightman during the falsetto.

During the opening number, she was accompanied only by the softly harmonious vocals and autoharp strumming of James Rushford. Later songs featured cellist Lucy Railton with long tones enhancing the keyboards.

Narrowly avoiding the trap of being too polished, Brous’s remarkable voice and cutely eccentric lyrics kept the crowd suitably entranced.

Following Brous’s departure to enthusiastic applause, a guitar was brought on stage by what appeared to be a the winner of the Charles Manson lookalike competition – an unkempt bearded psychopath who surely dined on roadkill and pickled his own entrails with cheap bourbon.

Must be Mick Harvey’s roadie, I presumed.  But no, this was none other than Duke Garwood, a man who feasts only on psychedelic blues rock.

His long, dirty fingers caressed, thrashed and molested the fretboard, while his filthy nails pored and picked at the strings and his foot squeezed the distortion pedal as if simultaneously channelling Jim Morrison and the souls of a thousand Deep Southerners. 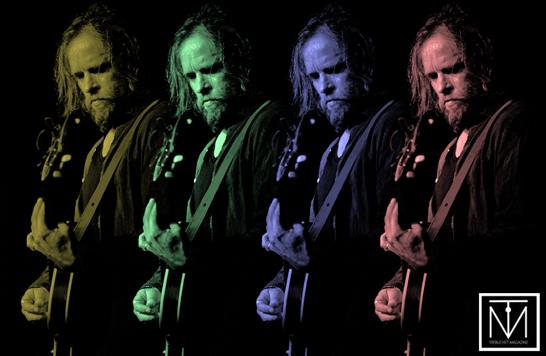 As Garwood complained of being, “blinded by his own sweat”, the room was soaked in swampy tales. Accompanied only by a drummer of similar appearance, blues with this much spirit needed no gimmicks.

By the time Mick Harvey took the stage, the The Lexington was bristling with anticipation and full to the rafters with a preponderance of chunky spectacles, several tweed jackets and the odd moustached Nick Cave lookalike.

Formerly of The Birthday Party and Nick Cave and the Bad Seeds, Mick Harvey now has a significant back catalogue of his own. 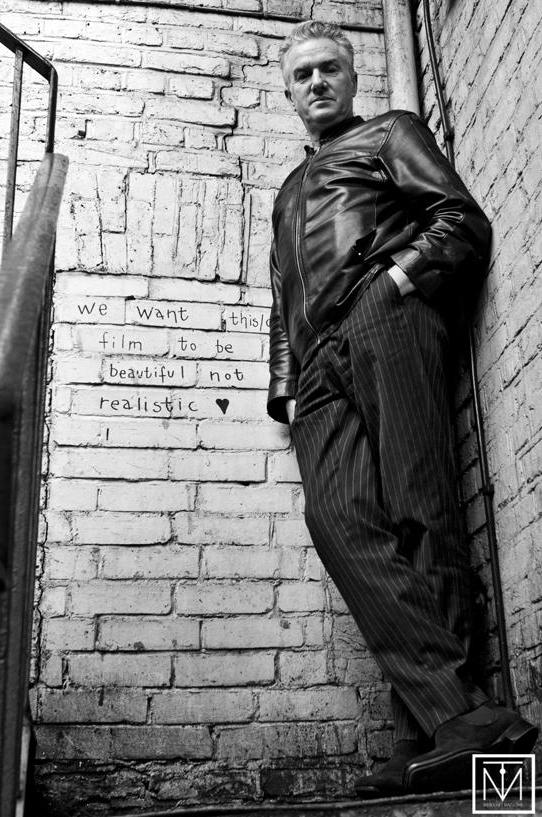 Having played a gig of Serge Gainsbourg covers the previous night, this night marked the launch party of his new album, FOUR (Acts of Love).  He was joined by Rosie Westbrook on electric double bass and JP Shilo on violin and electric guitar, two musicians of obvious accomplishment.

The set was not only a showcase for the new numbers, but spanned the breadth of Harvey’s solo work. Unlike Mick’s sometime collaborator, PJ Harvey, this was quietly touching rather than heart on your blood-soaked sleeve.

His apology for the newer songs being under-rehearsed was unnecessary – their rawness captured the essence of the songs in a more stripped down and tenderly passionate manner than the album versions. ‘Praise the Earth’, adapted from a hymn, was especially emotive and powerful with the gentle twang of Harvey’s Gretsch accompanying the apocalyptic lyrics. The cover of Exuma’s ‘Summertime in New York’ was at once drawling yet edgy, with the subtlety of Mick’s laid back vocals and acoustic guitar punctuated by the beat of Rosie’s pizzicato notes.

Some albums are like shiny new cruise liners, requiring a glamourous launch into the world to the sound of smashed bottles.  Others are like ships in the night, forging their own way and creating a splash of their own.  As album launches go, this was short on the fanfares and glitter but rich in an understated and evocative performance of songs that speak for themselves. 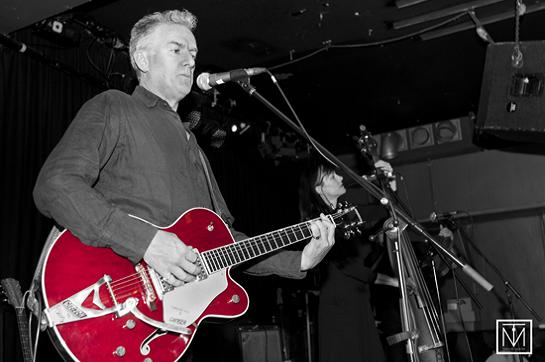 Mick Harvey and that Gretcsh

Next Story:
Within The National (In)Security State 2