Genocide and Its Aftermath

In two days, the world will mark the 20-year anniversary of the Rwandan genocide. Let’s hope history isn’t repeating in CAR. 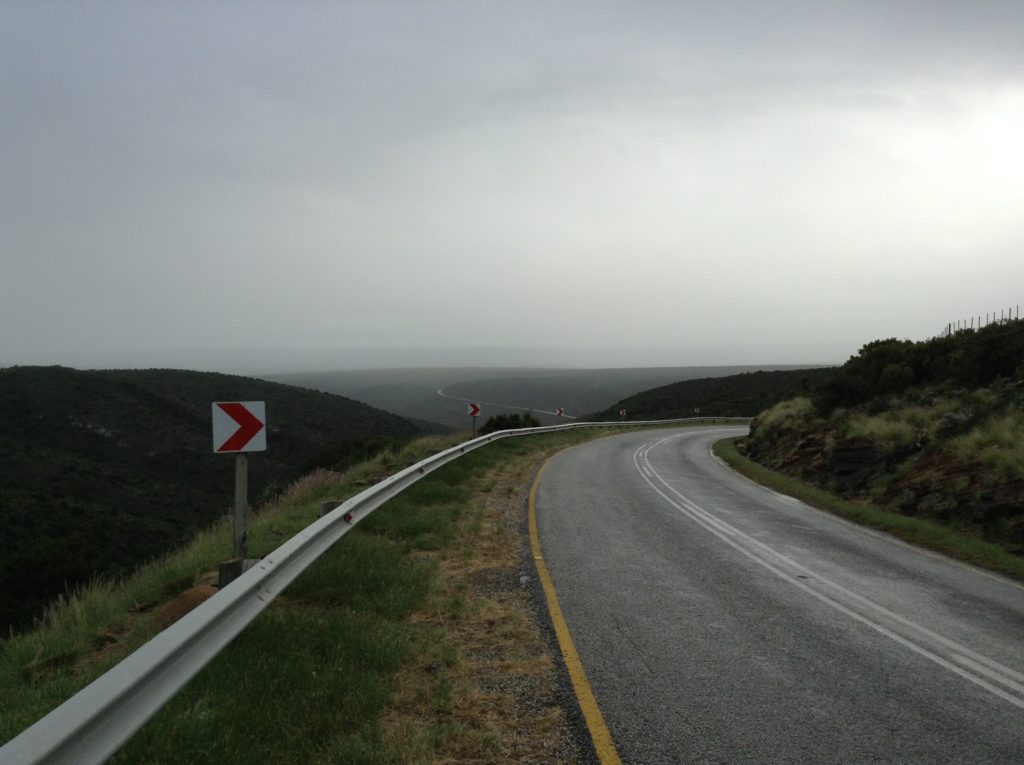 [dropcap style=”font-size:100px;color:#992211;”]I[/dropcap]n two days, the international community will mark the 20th anniversary of the Rwandan genocide, one of the most horrific atrocities of the modern era.

The violence was planned. Make no mistake about that. Many believe that Africa’s lack of development precludes the type of systematized extermination practiced by the Nazis in the Holocaust, that in Africa, violence is ever-present, chaotic, tribal, pre-modern, that the Rwandan genocide was 100 days of madness, perpetrated with axes and machetes by a population driven insane by propaganda and xenophobia.

If that were the case, we wouldn’t consider it genocide. We wouldn’t still be talking about it today.

Tribal violence doesn’t kill nearly one million people in 100 days. That takes work. That takes planning. And, to shatter your illusions of the genocide, it didn’t all take place with simple farm implements by bands of roaming sociopaths.

The Difficulty in Death

Let’s start it off with some truths that, upon reflection, should make sense. It’s hard to kill. When the National Socialists initially targeted Jewish communities in Eastern Europe, soldiers were responsible for directly killing civilians in the fields and forests of Poland, Lithuania, and Belarus.

Personal accounts told the story of soldiers murdering men, women and children who lay face down in the snow near open graves. The soldiers remembered their experiences as something they could never forget. It was traumatic, not only for the communities that lived through such slaughter but also for the executioners themselves.

Ever wonder why governments used to execute their criminals by firing squad? Why ten men shot together instead of one shooting alone? It reduced responsibility. It dissociated the killers from the killed. In the end, we are all all too human, all too susceptible to the realization that we are taking life from one of our fellow creatures.

All too susceptible to the realization that there, but for the Grace of God, go I.

The Nazis concentration and extermination camps provided efficiency, but they also provided something else, something much more important to continue the genocide – they provided the dissociation that allowed the killers to continue to kill.

Ask yourself then – how do you kill nearly one million Rwandans with sticks, stones, axes, and machetes?

Rwanda was never a weak state. It defies many Westerners’ views of Africa as chaotic, underdeveloped, and poverty-stricken, Hobbes’ view of the world made manifest.

Since its pre-colonial history, the country has had strong, centralized institutions, a feudal society with hierarchical structures that continued well into the modern era. Only a strong state could coordinate its violent actors to undertake humanity’s greatest crime.

It wasn’t just the orders to crush the cockroaches broadcast by Radio Milles Collines. It wasn’t just the availability of weapons and long-running ethnic tensions. It was a power play and, but for the intervention of the Rwandan Patriotic Front (RPF) under current-President Paul Kagame, it would have worked.

Within hours of President Habyarimana’s plane going down, death squads had killed both Tutsi and moderate Hutu leaders in Kigali. It’s an important note. Not only did extremist Hutus target Tutsis, they also targeted their own people, eliminating anyone who could have stood in their way and rallied opposition to stop the killing.

As the genocide progressed, more and more of these moderate leaders became targets. One of the most fascinating aspects of the genocide, recounted in Scott Straus’s The Order of Genocide: Race, Power, and War in Rwanda, is the timeline of mass murder over the course of 100 days. Rather than a spontaneous uprising across the country, the killings spread in an ordered way, province to province. If you mapped it, it would look exactly like what it was – a war, with those who practiced peace slowly losing out to the creeping horde.

Some communities did manage to hold out. In at least one province, calmer heads prevailed and violence was minimized. Other communities held out as long as they could until fear and insecurity triggered a massacre. Few, however, escaped unscathed.

We like to think, twenty years on, that we have progressed beyond this sort of violence. Whether it’s Steven Pinker’s Better Angels of Our Nature or just our own naïve idea that we’re continually progressing as a species, we have a hard time recognizing our own faults. Worse, we diminish atrocities, invoking Godwin’s Law even in our everyday life. The barista used whole milk instead of skim? She is literally Hitler.

Literally. But, you know, figuratively.

Unfortunately, for the past year, the real threat of genocide has been unfolding, slow-motion, in the Central African Republic, and for those who watch Africa, the fear of failure, of missing an opportunity to prevent further violence, is growing.

The UN and other Western powers have drawn intense criticism from normally reserved groups such as Medecins Sans Frontieres for inaction in the face of widespread atrocities. A French intervention has largely failed to keep violence in check. Several member countries of the Central African FOMAC peacekeeping troops have been implicated in mass murders as well, and the entire exercise has served only to guarantee the careless disintegration of the country’s socio-political fabric.

On paper, it doesn’t seem like we could repeat the mistakes of Rwanda. What started in CAR as a rebel movement overthrowing a corrupt, febrile government has devolved along nominally ethno-religious lines with serious political and economic power plays providing the foundation for conflict.

The Seleka, a coalition of Muslim groups most likely supported by neighboring Chad have brutalized the country’s mostly Christian population. Christian militias, in turn, have formed, calling themselves the anti-balaka, targeting not only the Seleka forces but Muslims perceived to support them. Many believe that supporters of CAR’s ousted president Francois Bozizé control these groups from exile.

In the past year, the capital city, Bangui, has lost nearly its entire Muslim population in a series of attacks and counter-attacks and still the UN and Western governments can’t form any consensus on intervention. While it may not unfold as fast as Rwanda’s genocide, the indicators are clear, yet the international community continues to falter.

Several weeks ago, the three highest ranking religious leaders in the Central African Republic met in Washington DC, part of a tour to implore action to save their country. In their own words, they do not believe the American government will let genocide happen. 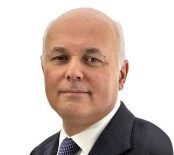 Next Story:
In Defence of Iain Duncan Smith

One Reply to “Genocide and Its Aftermath”