Call it the Richard Hammond rule of crap driving: we crash more often when we’re following a friend to a destination.

Still, it’s self-fixing. Suffice to say, if you do ram into the back of them, they won’t be your friend any more.

Have you ever tried following a friend in a car? It can stressful; if you don’t keep up, you are likely to get lost. To avoid this, you may make unsafe driving manoeuvres to keep sight of the car ahead.

A new study, published in the open-access journal Frontiers in Psychology provides scientific proof to show that drivers who follow another car to a destination are more likely to drive dangerously.

“We have found that when someone is asked to follow another vehicle, it can lead to them engaging in risky driving behavior, such as driving faster, making more erratic turns and following too close to the car in front. This is most likely caused by a fear of getting lost,” says Robert Gray, a Professor in Human Systems Engineering, who carried out this research with his team at the Arizona State University, USA.

He continues, “This study was actually inspired by an accident analysis I was doing for a court case, where a driver was seriously injured in a ‘following a friend’ scenario. Although most people have an intuition it can be dangerous, we couldn’t find any research to back this up”. 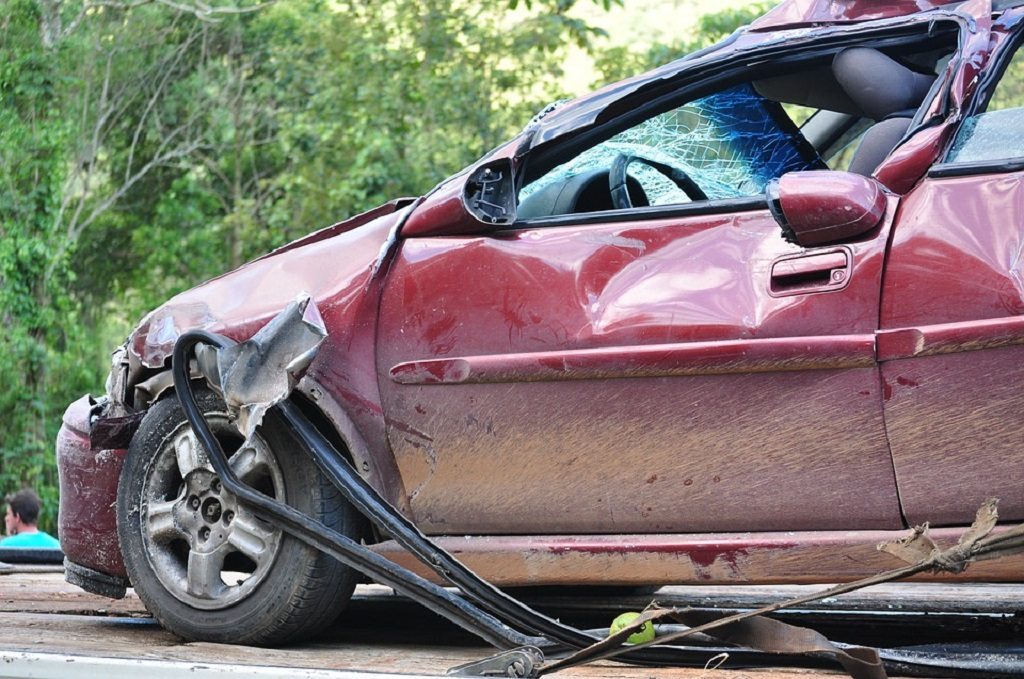 Professor Gray and his colleagues decided to test this intuition by recruiting students with a valid driving licence to participate in a driving simulation. Initially, they were asked to drive wherever they wanted in the simulated city to get an idea of their basic driving behaviour. This was compared to how they drove when guided by a navigation system and also to their driving behaviour when asked to ‘follow your friend in the car in front’. As well assessing their general speed, distance to the car in front and the time it took to move lanes; hazards were presented to see if their behaviour changed under different driving scenarios.

“We observed changes in behaviour that increased the likelihood of being involved in an accident,” reveals Professor Gray.

When drivers were ‘following a friend’, they drove faster and more erratically, closer to the car in front and made quicker lane changes, compared to how they drove under normal conditions or with a guided navigation system. In addition, when confronted with hazards in the ‘following a friend’ simulation, the drivers were more likely to cut in front of a pedestrian crossing a road and speed through traffic lights turning red.

“It is important to note that in our simulation, the leader and other vehicles around them did not break any laws, so the follower was not just copying the risky driving behavior they saw from someone else,” says Professor Gray.

By using a computerized driving simulation, the study was able to eliminate the contagious effect, where driver behaviour can be influenced by the traffic around them. Drivers often feel a social pressure to keep pace with other traffic and run traffic lights when other vehicles do the same.

Professor Gray concludes by offering some advice when a friend offers to show you the way. “If you are faced with this situation, get the address from the lead driver and use a map or navigation device so you know how to get there yourself. In the future, we plan to investigate whether some knowledge about the location of the destination can get rid of these dangerous effects.”