Did You Really Want to do That? Free Will Gets Computer Analysed

[dropcap style=”font-size:100px; color:#992211;”]T[/dropcap]here are, of course, deep theological implications to any study examining whether we as humans are truly free to make decisions, or are doomed to a pre-destined fate.

Nevertheless, if it is the latter, maybe we can find a way of figuring out our destinies before they actually happen. Even if we can’t change things, it’d save an awful lot of dithering time over restaurant menus.

The background to this new set of experiments lies in the debate regarding conscious will and determinism in human decision-making, which has attracted researchers, psychologists, philosophers and the general public, and which has been ongoing since at least the 1980s. Back then, the American researcher Benjamin Libet studied the nature of cerebral processes of study participants during conscious decision-making. He demonstrated that conscious decisions were initiated by unconscious brain processes, and that a wave of brain activity referred to as a ‘readiness potential’ could be recorded even before the subject had made a conscious decision.

How can the unconscious brain processes possibly know in advance what decision a person is going to make at a time when they are not yet sure themselves? Until now, the existence of such preparatory brain processes has been regarded as evidence of ‘determinism’, according to which free will is nothing but an illusion, meaning our decisions are initiated by unconscious brain processes, and not by our ‘conscious self’. In conjunction with Prof. Dr. Benjamin Blankertz and Matthias Schultze-Kraft from Technische Universität Berlin, a team of researchers from Charité’s Bernstein Center for Computational Neuroscience, led by Prof. Dr. John-Dylan Haynes, has now taken a fresh look at this issue. Using state-of-the-art measurement techniques, the researchers tested whether people are able to stop planned movements once the readiness potential for a movement has been triggered. 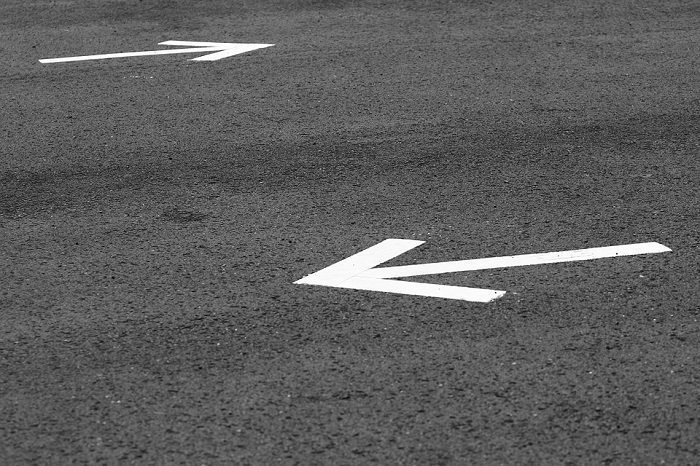 “The aim of our research was to find out whether the presence of early brain waves means that further decision-making is automatic and not under conscious control, or whether the person can still cancel the decision, i.e. use a ‘veto’,” explains Prof. Haynes. As part of this study, researchers asked study participants to enter into a ‘duel’ with a computer, and then monitored their brain waves throughout the duration of the game using electroencephalography (EEG). A specially-trained computer was then tasked with using these EEG data to predict when a subject would move, the aim being to out-maneuver the player. This was achieved by manipulating the game in favor of the computer as soon as brain wave measurements indicated that the player was about to move.

If subjects are able to evade being predicted based on their own brain processes this would be evidence that control over their actions can be retained for much longer than previously thought, which is exactly what the researchers were able to demonstrate. “A person’s decisions are not at the mercy of unconscious and early brain waves. They are able to actively intervene in the decision-making process and interrupt a movement,” says Prof. Haynes. “Previously people have used the preparatory brain signals to argue against free will. Our study now shows that the freedom is much less limited than previously thought. However, there is a ‘point of no return’ in the decision-making process, after which cancellation of movement is no longer possible.” Further studies are planned in which the researchers will investigate more complex decision-making processes.

Next Story:
The Architecture of a Problem (Part 2) Psychoanalysis and Creativity