What Holocaust? What War? Collective Amnesia in the Time of Trump

First as tragedy, then as farce. History repeats, but which one are we living in?

[dropcap style=”font-size:100px; color:#992211;”]C[/dropcap]reative and deliberately induced amnesia is fuelling the populist political drive to repeat the mistakes of history.

More shocking is the world’s forgetfulness of war. Almost every country has been bombed, invaded, taken control of, led by force. The US however has, with the exception of some early skirmishes on the Tex-Mex border, has never suffered and invasionary war on its land. No enemy could get close enough. No planes could fly long enough, no missile travel far enough, and no enemy soldier could be transported far enough to invade.

Yet all of Europe, Eastern Europe, Asia, Israel, the Middle East, India, Pakistan, etc. has experienced exactly this. Are the citizens of the United States and their elected representatives even close to aware of what life is then like? Only US servicemen and women have any idea of war. They have served and fought. Many have died. But the rest of the world both fought and died, in distant lands and at home, where they thought they were safe from it all. We are all colours, all religions, all beliefs and from all over the world. We respect and love for no other reason that because we can.

In the end, we are all human. Not one of us will bleed any colour than red when we die. Not one will breathe a last breath of air that is not the same as those who live will take. How many died in bombings during WWII? Vietnam? Iraq?

Do those in power honestly miss these facts? Do they think they can control the rise of facism and hatred that grows each day? Are they so blissfully ignorant of the past and of man’s continued need to fight, kill, claim victory and winnings? Are the brave(?) souls protecting these leaders so in need of their jobs that they cannot see the danger which lies ahead by leaving them in power? Is it too much to ask them to show no faith in their leadership, in whatever way possible, to remove the cancer before it kills us all?

The adage “when good men and women stand by and do nothing” rings loudly, over and over again….

Friends in the US tell me that Mike Pence is as big a danger as Trump. In one respect he most definitely is. The rights of the individual are in his crosshairs, especially women and their rights, including abortion. Destroying something solidified in legal statute nearly 50 years ago poses no impediment to the man’s ambitions. But in the end, that is America’s problem. Trump is a threat to the world. That is everyone’s problem. 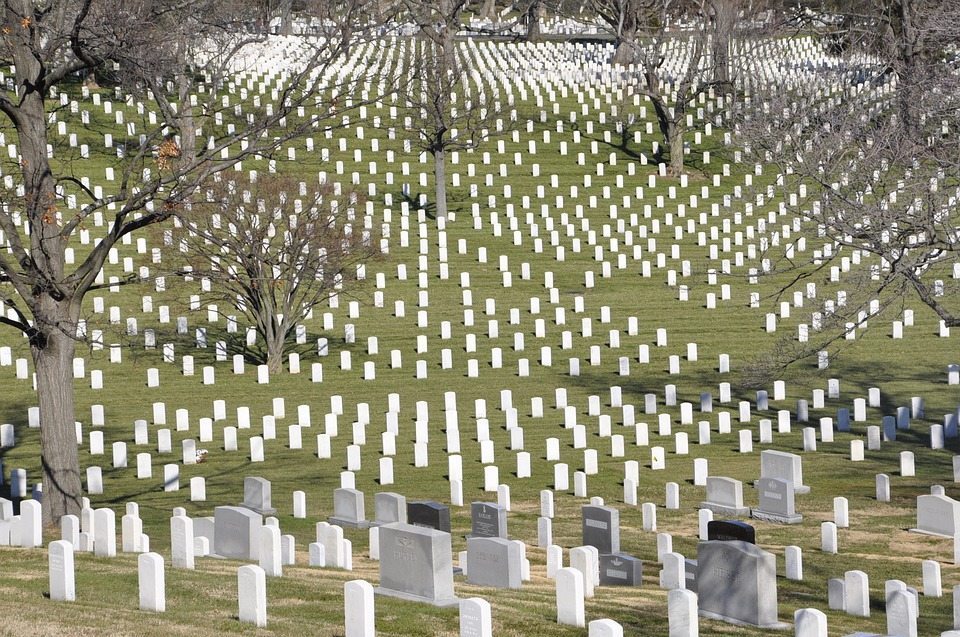 Never doubt, there is greed involved here as well. Destabilisation allows for grand manouevres where investment, profit and gain are involved. If anyone ever gets hold of Donald’s tax returns and investment portfolio, much truth will be learned. But also be sure, our politicians and banks will be gleefully filling their pockets as well. It’s rarely what we can see that proves to be the most troubling or dangerous.

If we are not to be condemned to repeat history, we must examine the rise of Nazism and where it began.

Pseudo-scientific racism theories were central to Nazism. The Nazis propagated the idea of a “people’s community” (Volksgemeinschaft). Their aim was to unite “racially desirable” Germans as national comrades, while excluding those deemed either to be political dissidents, physically or intellectually inferior, or of a foreign race (Fremdvölkische).

The Nazis sought to improve the stock of the Germanic people through racial purity and eugenics, broad social welfare programs, and a collective subordination of individual rights (which could be sacrificed for the good of the state and the “Aryan master race”). To maintain the supposed purity and strength of the Aryan race, Nazis sought to exterminate Jews, Romani and the physically and mentally handicapped. They imposed exclusionary segregation on homosexuals, Africans, Jehovah’s Witnesses, and political opponents. The persecution reached its climax when the party-controlled German state organized the systematic murder of approximately six million Jews and five million people from the other targeted groups, in what has become known as the Holocaust.

Recognising the signs and the similarity of the scapegoating, is should come as no quaint surprise that American Muslims and Jews have been joining forces on numerous occasions to oppose the bulwark of exclusionary rhetoric in today’s United States of America. Renovating desecrated graveyards is, after all, preferable to filling mass graves.

Previous Story:
Oceans of Lucre: Towards a Lasting ‘Blue Economy’

Next Story:
Waiting (and waiting) for My Man: Marine Snails as Opioid Alternative