Female Domination is in the DNA 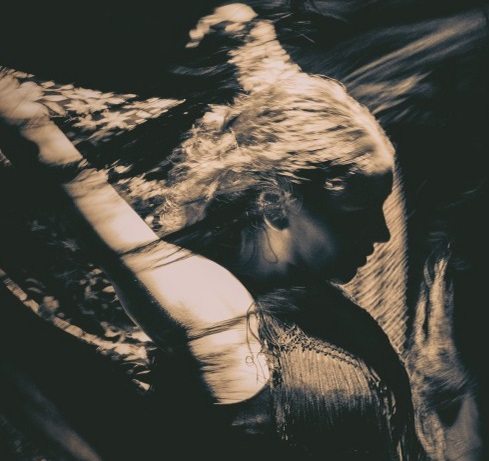 Now back on your knees, filthy toad. Mistress wants her toenails done.

Female populations have been larger than male populations throughout human history, according to research published in the open access journal Investigative Genetics. The research used a new technique to obtain higher quality paternal genetic information to analyse the demographic history of males and females in worldwide populations.

The study compared the paternally-inherited Y chromosome (NRY) with maternally inherited mitochondrial DNA (mtDNA) of 623 males from 51 populations. The analysis showed that female populations were larger before the out-of-Africa migration and remained so throughout almost all subsequent migrations. The main drivers of this trend are likely to be processes such as polygyny, where one male mates with many females, and the fact that in most societies, women tend to move to live with their husbands. This has resulted in females making a greater genetic contribution to the global population than males.

Previous research on genetic history has used different techniques to analyse NRY and mtDNA, which has led to an ascertainment bias in the results. In this study, researchers from the Max Planck Institute for Evolutionary Anthropology developed a high-resolution Y chromosome sequencing assay that allowed them to get paternal and maternal histories of similar quality and resolution, so they could make a direct comparison.

The results confirmed previous findings that when comparing human populations on a global scale, there are greater genetic differences in paternal NRY than in mtDNA. However, these differences are not as large as previously thought and the authors were surprised to see substantial variation in relative amounts of NRY vs. mtDNA differentiation at the regional level.

The authors argue that using this new technique, greater analysis can be undertaken at a regional level to create a clearer picture of the paternal and maternal influences on specific populations. In the African populations they studied, they saw lower paternal genetic diversity, which may be a direct result of the Bantu expansion into eastern and southern Africa beginning about three thousand years ago. In samples taken from the Americas, initial results suggest higher maternal genetic diversity, indicating that there were fewer males than females among the original colonisers.

“Our new sequencing technique removes previous biases, giving us a richer source of information about our genetic history. It allows us to take a closer look at the regional differences in populations, providing insights into the impact of sex-biased processes on human genetic variation.”

One Reply to “Female Domination is in the DNA”