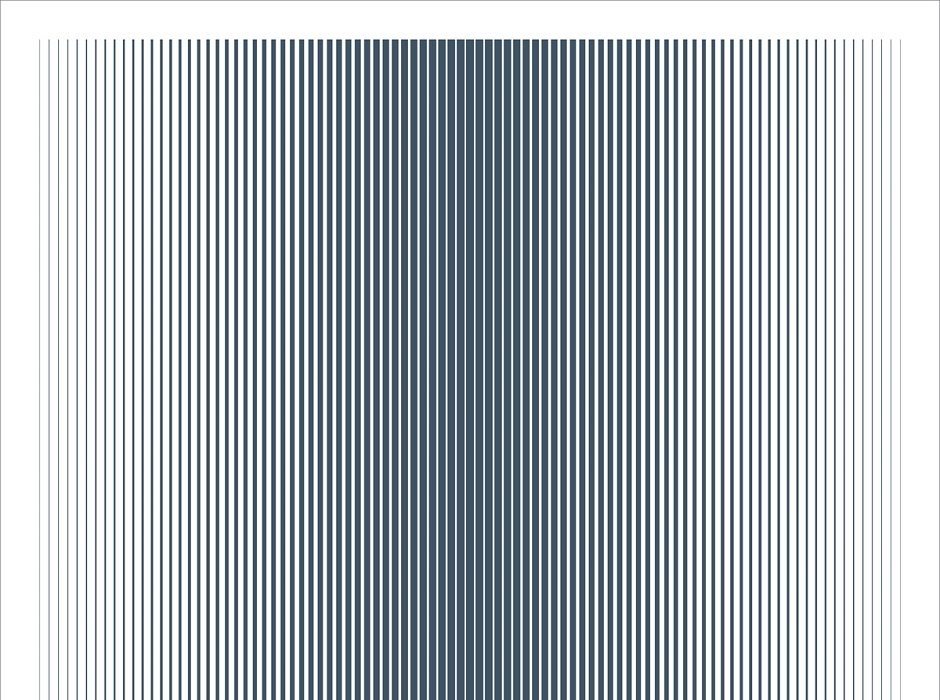 They could have just gone to a French cafe.

The power of invisibility has long fascinated man and inspired the works of many great authors and philosophers. In a study from Sweden’s Karolinska Institutet, a team of neuroscientists now reports a perceptual illusion of having an invisible body, and show that the feeling of invisibility changes our physical stress response in challenging social situations.

The history of literature features many well-known narrations of invisibility and its effect on the human mind, such as the myth of Gyges’ ring in Plato’s dialogue The Republic and the science fiction novel The Invisible Man by H.G. Wells. Recent advances in materials science have shown that invisibility cloaking of large-scale objects, such as a human body, might be possible in the not-so-distant future; however, it remains unknown how invisibility would affect our brain and body perception.

In an article in the journal Scientific Reports, the researchers describe a perceptual illusion of having an invisible body. The experiment involves the participant standing up and wearing a set of head-mounted displays. The participant is then asked to look down at her body, but instead of her real body she sees empty space. To evoke the feeling of having an invisible body, the scientist touches the participant’s body in various locations with a large paintbrush while, with another paintbrush held in the other hand, exactly imitating the movements in mid-air in full view of the participant.

“Within less than a minute, the majority of the participants started to transfer the sensation of touch to the portion of empty space where they saw the paintbrush move and experienced an invisible body in that position,” says Arvid Guterstam, lead author of the present study. “We showed in a previous study that the same illusion can be created for a single hand. The present study demonstrates that the ‘invisible hand illusion’ can, surprisingly, be extended to an entire invisible body.”

The study examined the illusion experience in 125 participants. To demonstrate that the illusion actually worked, the researchers would make a stabbing motion with a knife toward the empty space that represented the belly of the invisible body. The participants’ sweat response to seeing the knife was elevated while experiencing the illusion but absent when the illusion was broken, which suggests that the brain interprets the threat in empty space as a threat directed toward one’s own body. 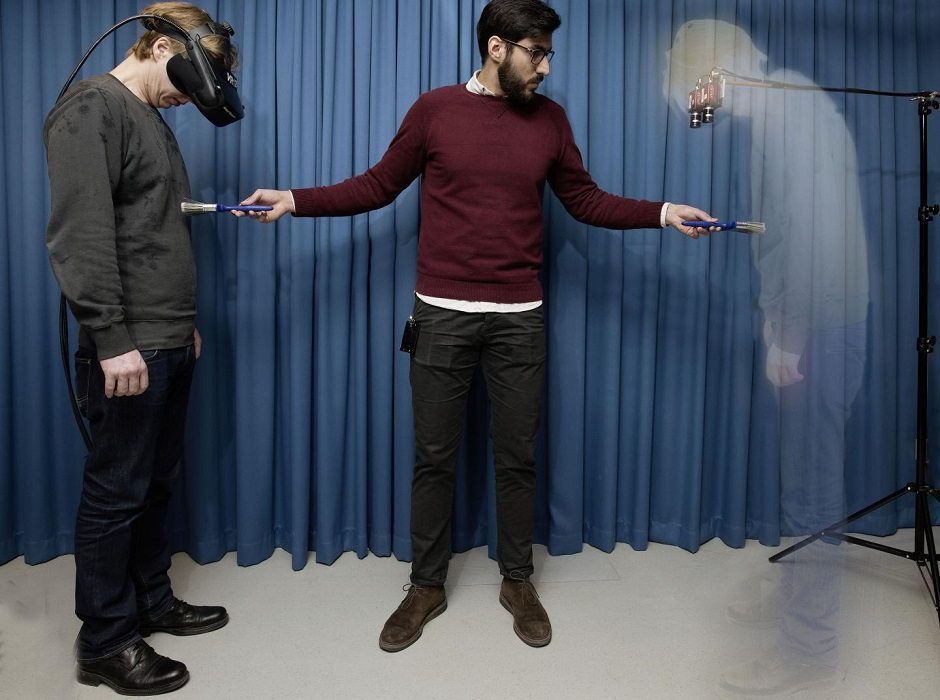 In another part of the study, the researchers examined whether the feeling of invisibility affects social anxiety by placing the participants in front of an audience of strangers.

“We found that their heart rate and self-reported stress level during the ‘performance’ was lower when they immediately prior had experienced the invisible body illusion compared to when they experienced having a physical body,” says Arvid Guterstam. “These results are interesting because they show that the perceived physical quality of the body can change the way our brain processes social cues.”

The researches hope that the results of the study will be of value to future clinical research, for example in the development of new therapies for social anxiety disorder.

“Follow-up studies should also investigate whether the feeling of invisibility affects moral decision-making, to ensure that future invisibility cloaking does not make us lose our sense of right and wrong, which Plato asserted over two millennia ago,” says principal investigator Dr. Henrik Ehrsson, professor at the Department of Neuroscience.