Fear in a Handful of Dust

The times call for us to explore the soul’s topography of exaggeration, and this is propitious because it is not possible to exaggerate the peril we face if we cling to the status quo 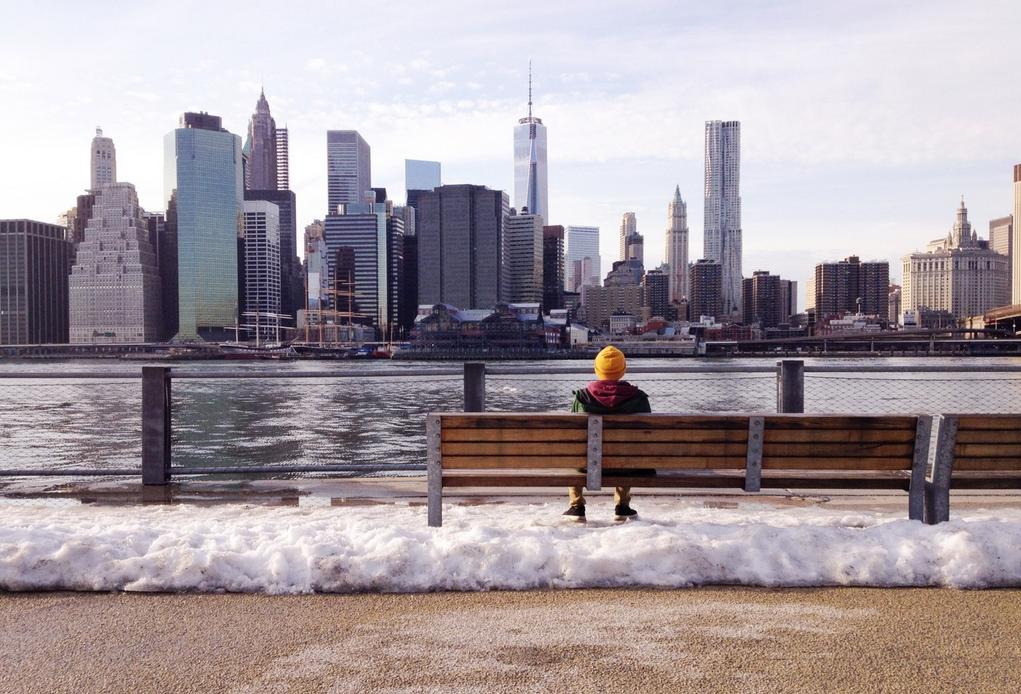 Shortly after the attacks of September 11, 2001, the late James Hillman, the founder of the school of Archetypal Psychology and the man responsible for bringing Neoplatonic Renaissance philosopher Marsilio Ficino’s concept of Anima Mundi (i.e., The Soul of The World) to the modern imagination, visited my friend, writer and Hillman’s official biographer, Dick Russell, in Los Angeles.

During the course of a discussion of the event, Hillman averred: “[In the U.S.] the towers haven’t fallen yet.”

Russell related Hillman’s quote, a couple of week ago last Saturday, at a reading and presentation revolving around his recent biography of Hillman, The Life and Ideas of James Hillman, Volume One: The Making of a Psychologis [Helios Press, Skyhorse Publishing] that I attended at The C.G. Jung Center of New York.

Shortly thereafter, during a break for lunch, I slouched into Chipotles (which was the only vegan fare I could locate in the area and was less than a block from the Center) for a lunch of beans and rice, garnished with hot sauce. The fast food eatery’s interior design was a melange of traditional fast-food eatery decor (if there is such a thing) and faux post-modernist industrial design, yet was adorned in Aztec iconography, with the soundscape consisting of a mix of loud pop music, ranging from the 1960s to the present.

There was a violence to the disparate epochs and clashing societal milieus and mythos… as if history and memory had been forced into a massive particle accelerator and smashed to psychical quanta and then reconfigured.

[quote]Will the excesses and tumult

of this era serve as a passage

to cultural transformation or simply

The thought occurred to me: The towers have fallen… but they arose again, not in the form of solid state architecture, but as a veil of culture-wide, consumer age illusion, a collective phantasm that only appears to be solid yet surrounds us as obdurate as stone towers. This edifice of electrons obscures the House of Usher-type decay and dissolution of the age.

Yet there is neither a center to hold nor give way… simply a nexus of never-was. To chronicle our time… is to limn a landscape, eavesdrop on, and hurl invective at phantoms. The soul of the age has simply ceased to be.

Will the excesses and tumult of this era serve as a passage to cultural transformation or simply deliver meaningless tragedy, a witless farce, a cautionary tale for the hopelessly obtuse? As in classical tragedy, will denouement arrive only after the stage is littered with corpses… the avoidable carnage resultant from the hubris of a flawed hero whose vanity and compulsion for upward ascension engender his fall and inflicts torment upon those close to him? 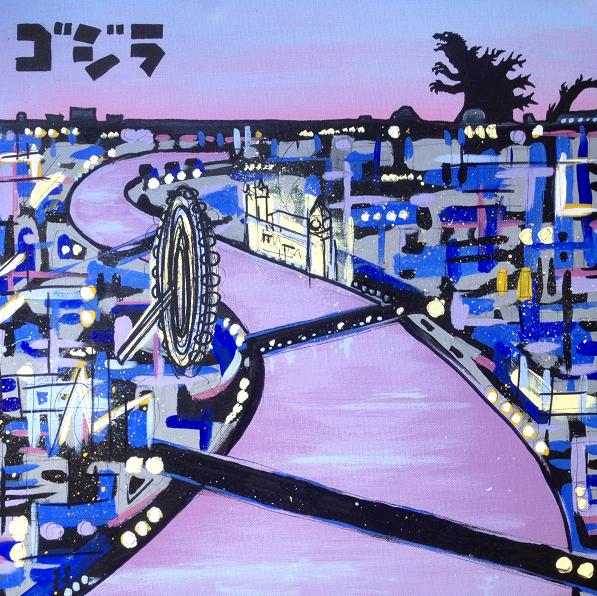 Or are there autochthonic forces at work? Is a type of liberation, born of devastation, coming to the fore? Is there hidden meaning attempting to reveal itself from within the inchoate jumble of events?

Let us consider the redemption inherent to ruin—the manner that a new order that initially appears as a relentless antagonist, an amoral trickster, or an angel of vengeance. How we bray — even to the point of becoming gripped by animal panic — when we are in the midst of being transfigured by ancient forms that arrive in novel guises.

The times call for us to

Often what is required is not redemption but re-imagining: simply, the ability to open oneself to the timeless forms of the imagination. At present, we are gripped by the fantasy of perpetual growth but buffeted by incessant images of violence, violation, decay, decline, zombification, emptiness, manic compensation, cynicism, and profound hopelessness.

The abyss yawns before us. We lurch in extremis, even as we are ensconced in a void of vanity and avoidance. Under the present neoliberal order, we text, make FaceBook entries and tweet, as we proceed ever closer to the precipice of global ecocide. We careen along when what is called for… is to become frozen in mortification, stopped in our tracks, and then have our souls, personally and collectively, thawed out of deepfreeze by hot, huge tears borne of lamentation.

Over the top? Damn straight. The times call for us to explore the soul’s topography of exaggeration, and this is propitious because it is not possible to exaggerate the peril we face if we cling to the status quo of neo-liberal levied wealth disparity and planet-wide ecocide.

Yet those in power are doing just that — and that fact should summon forth rage. Plangent, ringing rage. Not an anger that inflicts helpless, fist pounding — but an anger that summons forth libido. A societal-wide chorus of focused vehemence that can begin to dismantle the structures of an ossified order.

Painted illustrations by Dan Booth. Not to be reproduced without his express prior permission
Photo by Namphuong Van

Next Story:
Bigelf : Into the Maelstrom