Lurking about on Facebook whilst all your ‘friends’ are busy sending you evidence of their more exciting, fulfilled lives is bad for your mental health.

Well, durr! Of course it is. If you lurk online, without posting so much as an art-designed mindfulness meme, how do you expect those lovely folk in Facebookland to know what to market to you? And without being marketed to, you’ll never know about all the lovely STUFF there is out there to buy. And STUFF makes you happier. Obviously.

Honestly, it’s like they’ve taken all the commercialism out of Christmas….

A new study shows that regular use of social networking such as Facebook can negatively affect your emotional well-being and satisfaction with life. But you don’t have to quit Facebook altogether; simply changing your social networking behavior and taking an occasional break from Facebook may lift your spirits, according to the study published in Cyberpsychology, Behavior, and Social Networking, a peer-reviewed journal from Mary Ann Liebert, Inc., publishers. The article is available free on the Cyberpsychology, Behavior, and Social Networking website until January 18, 2017.

In the article “The Facebook Experiment: Quitting Facebook Leads to Higher Levels of Well-Being,” Morten Tromholt, University of Copenhagen, Denmark, describes an experiment in which he gave more than 1,000 participants a pretest and then randomly assigned them to one of two conditions: continue using Facebook as usual; or stop using Facebook for a week. He reports on the negative effects of Facebook use on overall well-being, based on life satisfaction and emotions. After one week without Facebook, the treatment group showed statistically significant improvement in well-being, with 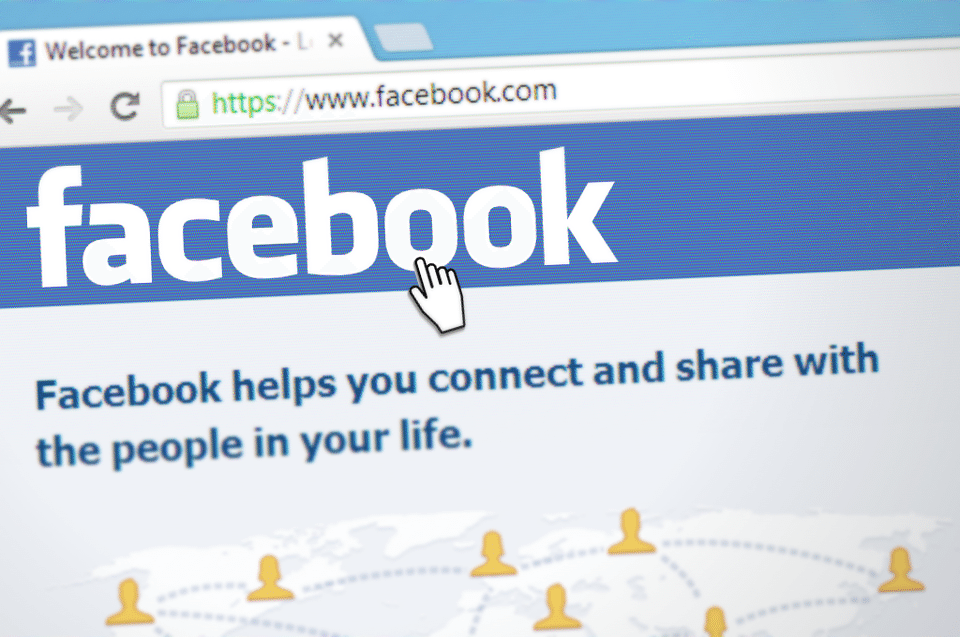 gains varying depending on the amount of time they previously spent on Facebook and whether or not they were passive users and tended to envy others on Facebook.

Next Story:
President Trump, Napoleon and The Eclipse of Dignity