Despite their modern-day diversity of language, lifestyle, and religion, Europe’s widespread Romani population shares a common, if complex, past. 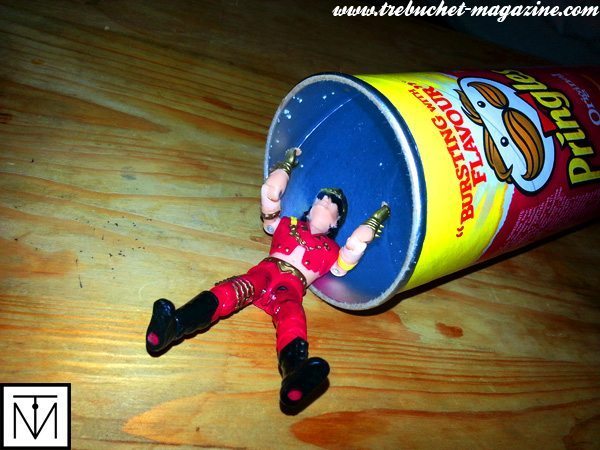 Those people be travelling.

Despite their modern-day diversity of language, lifestyle, and religion, Europe’s widespread Romani population shares a common, if complex, past. It all began in northwestern India about 1,500 years ago, according to a study reported on December 6th in Current Biology, a Cell Press publication, that offers the first genome-wide perspective on Romani origins and demographic history.

The Romani represent the largest minority group in Europe, consisting of approximately 11 million people. That means the size of the Romani population rivals that of several European countries, including Greece, Portugal, and Belgium.

“We were interested in exploring the population history of European Romani because they constitute an important fraction of the European population, but their marginalized situation in many countries also seems to have affected their visibility in scientific studies,” said David Comas of the Institut de Biologia Evolutiva at Universitat Pompeu Fabra in Spain.

The Romani people lack written historical records on their origins and dispersal. To fill in the gaps in the new study, Comas and Manfred Kayser from Erasmus University Rotterdam in the Netherlands, together with their international European colleagues, gathered genome-wide data from 13 Romani groups collected across Europe to confirm an Indian origin for European Romani, consistent with earlier linguistic studies.

The genome-wide evidence specified the geographic origin toward the north or northwestern parts of India and provided a date of origin of about 1,500 years ago. While the Middle East and Caucasus regions are known to have had an important influence on Romani language, the researchers saw limited evidence for shared genetic ancestry between the European Romani and those who live in those regions of the world today. Once in Europe, Romani people began settling in various locations, likely spreading across Europe via the Balkan region about 900 years ago.

“From a genome-wide perspective, Romani people share a common and unique history that consists of two elements: the roots in northwestern India and the admixture with non-Romani Europeans accumulating with different magnitudes during the out-of-India migration across Europe,” Kayser said. “Our study clearly illustrates that understanding the Romani’s genetic legacy is necessary to complete the genetic characterization of Europeans as a whole, with implications for various fields, from human evolution to the health sciences.” 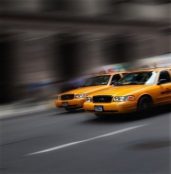 Next Story:
A Financial Cliff, a War on Christmas, and Other Dim Tidings