In three experiments, Netchaeva and her co-authors discovered that men feel more threatened when they answer to female bosses. 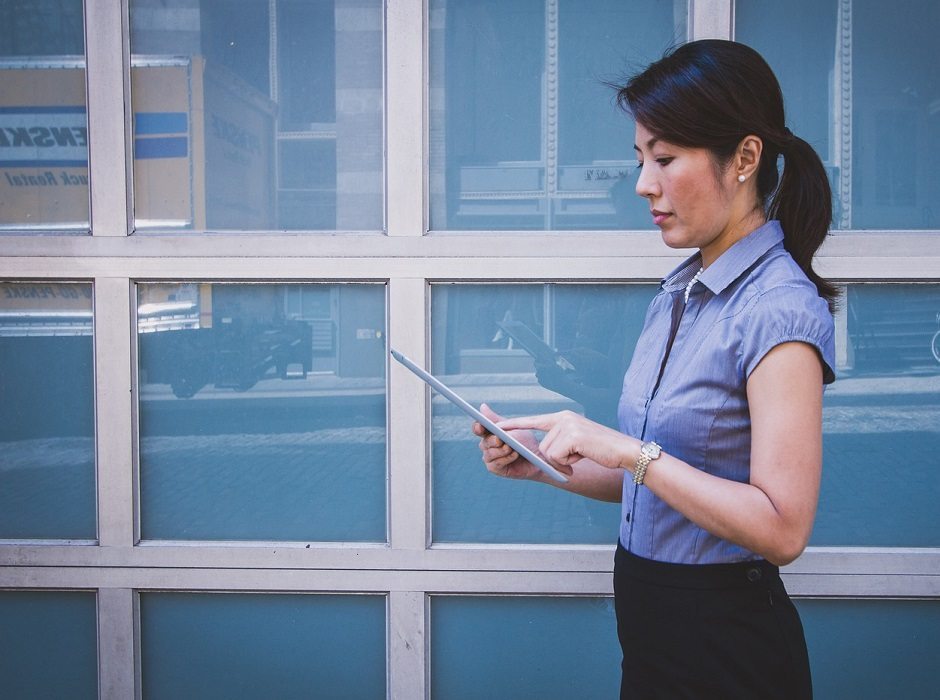 Men may feel threatened by female supervisors and act more assertively toward them than male bosses, which could disrupt the workplace with struggles over power dynamics, according to new research published by the Society for Personality and Social Psychology.

“The concept of masculinity is becoming more elusive in society as gender roles blur, with more women taking management positions and becoming the major breadwinners for their families,” said lead researcher Ekaterina Netchaeva, an assistant professor of management and technology at Bocconi University in Milan, Italy. “Even men who support gender equality may see these advances as a threat to their masculinity, whether they consciously acknowledge it or not.”

While women are underrepresented in senior management positions in the United States, they are almost on par with men at middle and lower management levels, according to Labor Department statistics. In three experiments, Netchaeva and her co-authors discovered that men feel more threatened when they answer to female bosses.

In an experiment with 76 college students (52 male, 24 female) at a U.S. university, participants were told they would negotiate their salary at a new job in a computer exercise with a male or female hiring manager. After the negotiation, participants took an implicit threat test where they guessed words that appeared on a computer screen for a fraction of a second. Participants who chose more threat-related words, including “fear” or “risk,” were judged to feel more threatened.

Male participants who negotiated with a female manager exhibited more threat and pushed for a higher salary ($49,400 average), compared to men negotiating with a male manager ($42,870 average). The manager’s gender didn’t affect female participants, who negotiated for a lower salary ($41,346 average), reflecting a common trend where women tend to be less aggressive than men in negotiations, Netchaeva said.

In a similar experiment conducted online with 370 adult participants (226 male, 144 female) from the United States, men were more receptive to female supervisors who were described as proactive and direct rather than self-promotive and power-seeking. Specifically, male participants tried to keep a larger share of the $10,000 bonus if the female manager was described as ambitious or power-seeking. Female participants offered roughly the same bonus amount to proactive or ambitious female managers.

“In an ideal world, men and organizations would be concerned by these findings and adjust their behavior accordingly. But if they don’t, where does that leave women?” she said. “Given the strong societal norms surrounding masculinity, it may be difficult for men to recognize or change their behavior.”

If men won’t change their actions, then female supervisors may want to appear more proactive and less power-seeking to maintain smooth relationships in the workplace, Netchaeva said.