Democratic Stitch Ups and the Untouchable Will of the People

[dropcap style=”font-size:100px; color:#992211;”]S[/dropcap]
titch-ups in a democracy are every bit as shameless as intrigue at court.

The masses of angry mourners for Princess Diana in 1997 are a classic example. Not ones to grieve in a dignified manner, those styling themselves as the Voice of The People took a very dim view of the Queen’s refusal to publicly mourn with them. After much arm twisting, she dutifully came out, gave the most inane eulogy ever and then came back in again. The public, having got its own way, shut up and all was well for the status quo.

But far from threatening the concept of Monarchy, it strengthened it in the long run. After all, Diana was, by marriage, herself a royal. Her celebrity and mystique in the eyes of the public all stemmed directly from this. Monarchy was not threatened so much as made to remember that it had to follow the ‘popular’ will. Nearly twenty years later, and the Queen is still on the throne, buoyed up by plenty of public support.

What this showed, of course, is that monarchy and democracy can go together very well. Indeed, the relationship is often symbiotic. Denmark, Norway, Sweden, the Netherlands, Japan, Spain, Britain itself…. As far as monarchy goes, democracy does a great job of keeping it afloat. Regardless of rhetoric or dogma, you can learn a great deal about what a system really is by the company it keeps.

At the heart of both systems, of course, is a toxic mix of bull feathers and sentimentality. Kings and Queens are viewed in the most cloying and sycophantic ways, fawned over and seen as God’s appointed Monarch. If you don’t think this is the case nowadays, think of the 2011 marriage of Prince William and Kate Middleton. Or, when it finally happens, the Queen’s funeral. The humbug and starry-eyed mass adulation is just a royal birth away.

Yet a similar giddy and cultish air hangs around democracy too. Despite the spot-it-from-orbit stupidity of voting for Trump, the whole notion of the ‘people have spoken’ is still portrayed as sacrosanct, something that must be accepted. If voting proves anything, it is how autocratic democracy really is. ‘The Will of the People’ has to be ‘respected’ (and ‘respect’ is the most passive-aggressive word in the dictionary). Those who try to stand in its way are ‘enemies of the people’, latter day heretics, remoaners…. To challenge a vote is to challenge the Gods. 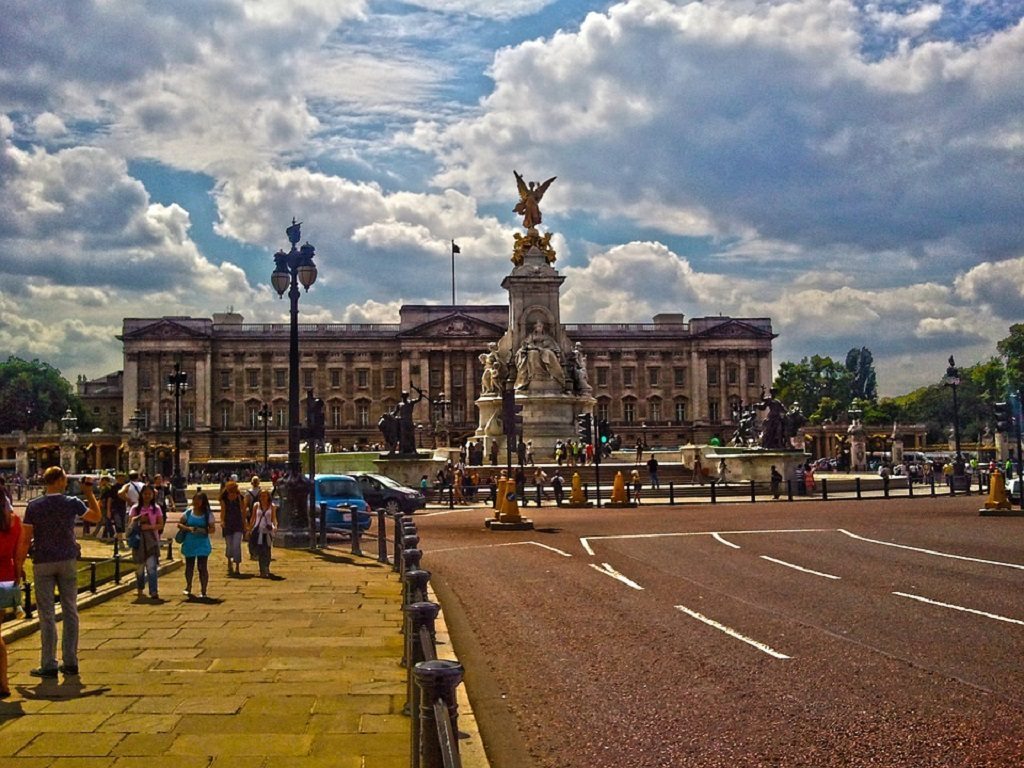 Even in democracies where there is no Monarch, this bizarre cultish reverence can still be seen. The Office of President is spoken of in hushed tones. Constitutions, even as they are ignored or tippexed over, are seen as sacred texts. Even inaugurations and official handovers have strange ritualistic qualities to them, like religious rites anointing a Caesar in all but name. Democracy is not a threat to Monarchy. Indeed, it pines in its absence.

Complicating things further is the flow of human history. Autocracies of one sort or another always fail in the long run because the people much prefer to oppress themselves than be oppressed. A more successful system must, therefore, be far more insidious. And the ones that do this best are democracies and monarchies, or a mixture of both. History shows a successful monarchy can last a very long time. Modern democracy, though it has taken longer to develop, is also successful, in that only a blitzkrieg or a column of Russian tanks can bring it down.

Fittingly, then, the earliest fusion of quasi-democracy and monarchy, the Papacy, shows no sign of faltering. People like to be bossed about, but they also like to boss others about too. Monarchy, which is popular, and democracy, which is populist, both meet such squalid human needs. But they also do it in a way that keeps most people more or less happy. And given the choice between being good or happy, most people choose to be happy.

Which brings us to a rather dark and sinister place. If mankind will only be free when the last king is throttled with the entrails of the last priest (or is it the other way around?), perhaps a similar fate needs to befall the last elector too? In the end, tyrants come in many forms, and there is no difference between a cruel and wicked king and cruel and wicked voters.

But the real point is this – we should not put any system or man on a pedestal. In the long run, they will always end up pissing on us. (Literally, in Trump’s case.) ‘The Will of the People’ and ‘The Will of the King’ should only ever have qualified privilege. Sometimes, people can be awful, and why be ruled by the awful?

Of course, the voters can always prove me wrong – but only in the same way a good king can.

Read On: Part One
Image by Pixabay/Osvathpeter

Previous Story:
Itchyness and Pain: You Know the Difference, But Does Your Body?