I didn’t forget your Birthday, I just have Delayed Remembering

Kids can remember tomorrow what they forgot today

[dropcap style=”font-size:100px; color:#992211;”]K[/dropcap]ids can remember what they learned yesterday better than newly-acquired data, it seems.

Which the researchers claim is different to the standard adult pattern of memories fading with time.

Still doesn’t explain why you can’t remember where you put your car keys but can recite five-minute dialogue chunks from The A-Team, verbatim.

For adults, memories tend to fade with time. But a new study has shown that there are circumstances under which the opposite is true for small children: they can remember a piece of information better days later than they can on the day they first learned it.

While playing a video game that asked them to remember associations between objects, 4- and 5-year-olds who re-played the game after a two-day delay scored more than 20 percent higher than kids who re-played it later the same day.

“An implication is that kids can be smarter than we necessarily thought they could be,” said Kevin Darby, a doctoral student in psychology at The Ohio State University and co-author of the study. “They can make complex associations, they just need more time to do it.”

The study, which will appear in an upcoming issue of the journal Psychological Science, is the first to document two different but related cognitive phenomena simultaneously: so-called “extreme forgetting”–when kids learn two similar things in rapid succession, and the second thing causes them to forget the first–and delayed remembering–when they can recall the previously forgotten information days later.

The findings “give us a window into understanding memory and, in particular, the issue of encoding new information into memory,” said lead study author Vladimir Sloutsky, professor of psychology at Ohio State and director of the university’s Cognitive Development Lab.

“First, we showed that if children are given pieces of similar information in close proximity, the different pieces interfere with each other, and there is almost complete elimination of memory,” Sloutsky said. “Second, we showed that introducing delays eliminates this interference.”

“It seems surprising that children can almost completely forget what they just learned, but then their memories can actually improve with time.”

The study involved 82 4- and 5-year-olds from central Ohio preschools. The kids played a picture association game on a computer three separate times.

The first time, they were shown pairs of objects, such as a baseball cap and a rabbit, and told whether the pairs belonged to Mickey Mouse or Winnie the Pooh. To win the game, they had to match the pairs with the correct owner.

Kids learned the associations fairly easily. At the start of the game, they were scoring an average of 60 percent, but by the end of the game their average scores had risen to around 90 percent.

The kids then played the game again immediately after, but the researchers scrambled the pairs belonging to Mickey and Pooh, so that the kids had to learn a completely new set of associations with the exact same objects.

Again, the kids started out scoring around 60 percent, and ended around 90 percent–scores that proved they were able to learn the new picture associations. 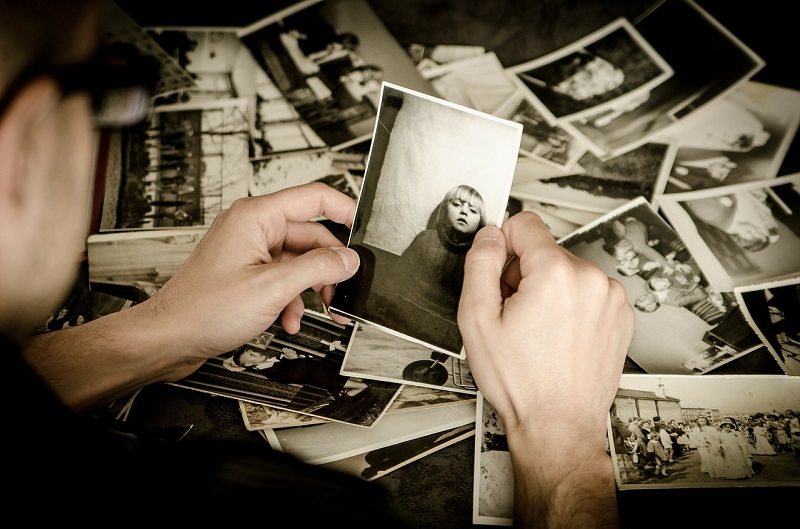 And it seemed that the kids did indeed experience extreme forgetting. They began the third game scoring around 60 percent, and ended scoring around 90 percent–as if they were learning the same information all over again from scratch.

The other half of the kids didn’t play the third game until two days later. Darby explained why.

“We know from previous research that kids struggle to form complex associations in the moment, so we thought that with some time off and periods of sleep they might be able to do better,” he said. “And it turned out that when they had time to absorb the information, they did better.”

A lot better, actually: Kids who had a two-day break began the game with an average score of nearly 85 percent, and finished with a score just above 90 percent. Their final scores were similar, but they remembered enough to start out with a 25-point advantage over kids who didn’t get a two-day break.

The study suggests that kids may have difficulty remembering such things in the moment, but given a few days to absorb the new information, they can remember it later.

“We’ve shown that it’s possible for children’s memories to improve with time, but it’s not like we uncovered a method for super-charging how much they can remember,” he said.

“The takeaway message is that kids can experience extreme forgetting, and the counter-intuitive way to fight it is to let time pass.”