A bleak smalltown film, centred around a tragic mining accident

[dropcap style=”font-size:100px; color:#992211;”]W[/dropcap]ith its central themes of guilt and blame, Little Accidents has the potential to be an emotionally intense affair, but doesn’t quite hit the mark.

This is largely due to an overly long second act that ultimately mutes the impact of the third. A shame, as the entire story is geared towards the emotional release of the revelations finally voiced. Regardless, it is a reasonable feature debut for director-writer Sara Colangelo, its real failing due more to the edit than overambitious writing. The latter is mostly effective for its subplot layering.

Establishing its raison d’être right away, it is a bleak scenario, centred around a tragic mining accident. Intertwining the stories of three central characters affected — sole survivor, Amos, now crippled; Owen, a boy who lost his father; and Diana, wife of the executive likely responsible for the disaster — was a smart move, underlining the idea of community; important in a story located in a small locale.

The town’s sense of quiet hopelessness is conveyed well, a grey palette complementing the drabness of the surrounds and the locals’ mourning, while the dialogue is rarely heated. They’re sleepwalking their way through life, with no control over their own destiny. 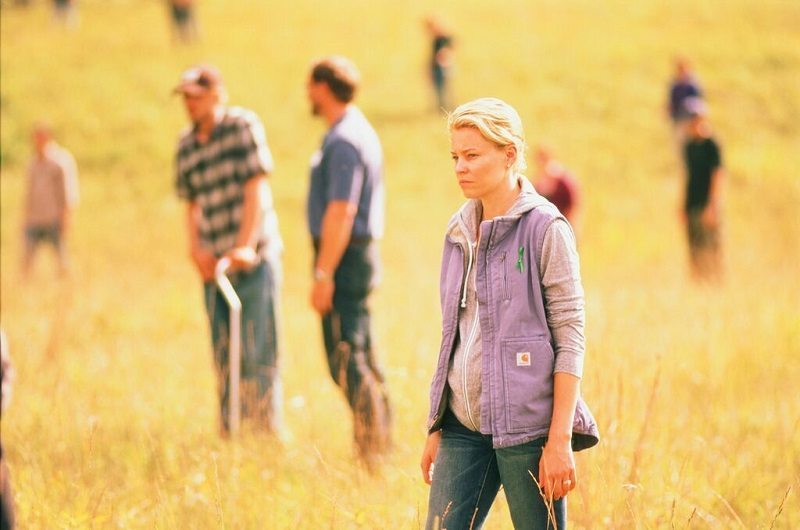 What is weak is an attempt to touch on class divide; considering the town’s collective anger at Diana’s family, more interactions conveying this could have been added here to pad out that second act, but it feels more of an afterthought. Meanwhile, the inclusion of a sexual relationship is clumsy and unnecessary. Here, Colangelo’s desire for a purely character-driven story fails; she simply did not effectively flesh out Diana’s experience.

What the film lacks is bolstered by an excellent performance by Boyd Holbrook as Amos. The pressure of his moral impasse — to tell the truth would result in hefty compensation for the families but will also see the mine’s closure and thus, the end of the town’s livelihood — is palpable, the actor bringing a sense of disconnection to his depressed character. 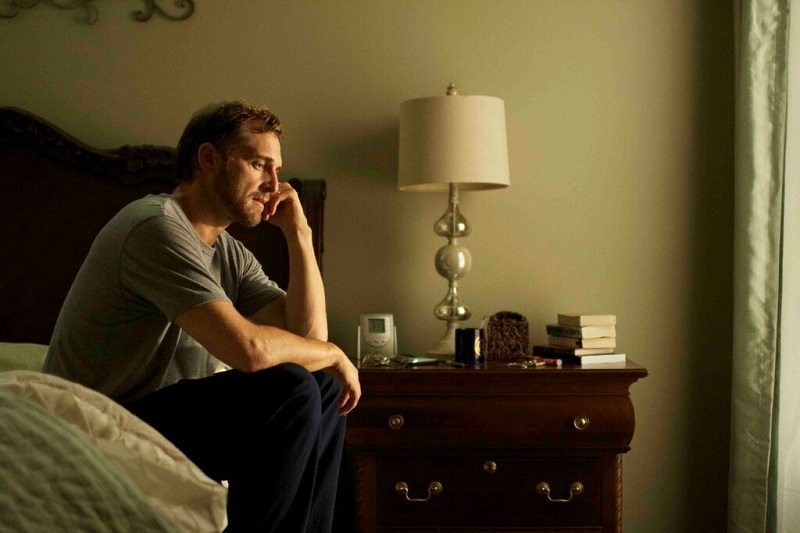 Also believable is Jacob Lowland as the socially-excluded Owen, mourning his father and feeling a guilt that he cannot bear. A bigger part for Chloe Sevigny — in fact it is strange that the female characters are so underwritten by a woman filmmaker — would likely also have paid dividends.

A more ruthless edit would have much improved the pacing here; Colangelo’s storytelling skills are not strong enough at this point to achieve a balance. She does however end the film wisely, choosing to not follow the aftermath of the revelations and instead finishes on impact.

Little Accidents is out on digital and DVD on September 28th 2015.

Previous Story:
I didn’t forget your Birthday, I just have Delayed Remembering

Next Story:
Can You Tell Your Toes Apart? Try this Toe Test