As we settle down and middle age begins to creep in, the last musical age, as identified by the researchers, is dominated by ‘sophisticated’ – such as jazz and classical – and ‘unpretentious’ – such as country, folk and blues.

The explosion in music consumption over the last century has made ‘what you listen to’ an important personality construct – as well as the root of many social and cultural tribes – and, for many people, their self-perception is closely associated with musical preference. We would perhaps be reluctant to admit that our taste in music alters – softens even – as we get older.

alters – softens even – as

Now, a new study suggests that – while our engagement with it may decline – music stays important to us as we get older, but the music we like adapts to the particular ‘life challenges’ we face at different stages of our lives.

It would seem that, unless you die before you get old, your taste in music will probably change to meet social and psychological needs.

One theory put forward by researchers, based on the study, is that we come to music to experiment with identity and define ourselves, and then use it as a social vehicle to establish our group and find a mate, and later as a more solitary expression of our intellect, status and greater emotional understanding. 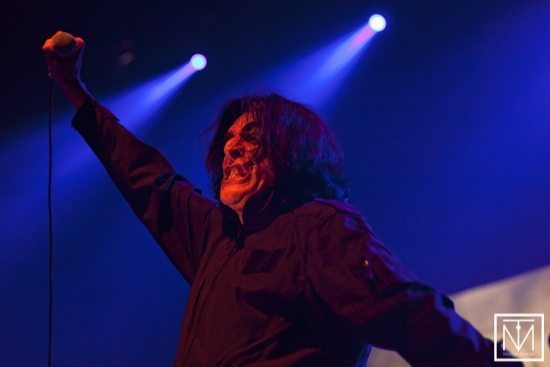 Researchers say the study is the first to “comprehensively document” the ways people engage with music “from adolescence to middle age”. The study is published in the Journal of Personality and Social Psychology.

Using data gathered from more than a quarter of a million people over a ten year period, researchers divided musical genres into five broad, “empirically derived” categories they call the MUSIC model – mellow, unpretentious, sophisticated, intense, contemporary – and plotted the patterns of preference across age-groups.

These five categories incorporate multiple genres that share common musical and psychological traits – such as loudness and complexity.

“The project started with a common conception that musical taste does not evolve after young adulthood. Most academic research to date supported this claim, but – based on other areas of psychological research and our own experiences – we were not convinced this was the case,” said Arielle Bonneville-Roussy from Cambridge’s Department of Psychology, who led the study.

The study found that, unsurprisingly, the first great musical age is adolescence – defined by a short, sharp burst of ‘intense’ and the start of a steady climb of ‘contemporary’. ‘Intense’ music – such as punk and metal – peaks in adolescence and declines in early adulthood, while ‘contemporary’ music – such as pop and rap – begins a rise that plateaus until early middle age.

“Teenage years are often dominated by the need to establish identity, and music is a cheap, effective way to do this,” said Dr Jason Rentfrow, senior researcher on the study.

“Adolescents’ quest for independence often takes the shape of a juxtaposed stance to the perceived ‘status quo’, that of parents and the establishment. ‘Intense’ music, seen as aggressive, tense and characterised by loud, distorted sounds has the rebellious connotations that allow adolescents to stake a claim for the autonomy that is one of this period’s key ‘life challenges’.”

As ‘intense’ gives way to the rising tide of ‘contemporary’ and introduction of ‘mellow’ – such as electronic and R & B – in early adulthood, the next musical age emerges. These two “preference dimensions” are considered “romantic, emotionally positive and danceable,” write the researchers.

“Once people overcome the need for autonomy, the next ‘life challenge’ concerns finding love and being loved – people who appreciate this ‘you’ that has emerged,” said Rentfrow.

“What we took away from the results is that these forms of music reinforce the desire for intimacy and complement settings where people come together with the goal of establishing close relationships – parties, bars, clubs and so on.

“Whereas the first musical age is about asserting independence, the next appears to be more about gaining acceptance from others.”

As we settle down and middle age begins to creep in, the last musical age, as identified by the researchers, is dominated by ‘sophisticated’ – such as jazz and classical – and ‘unpretentious’ – such as country, folk an 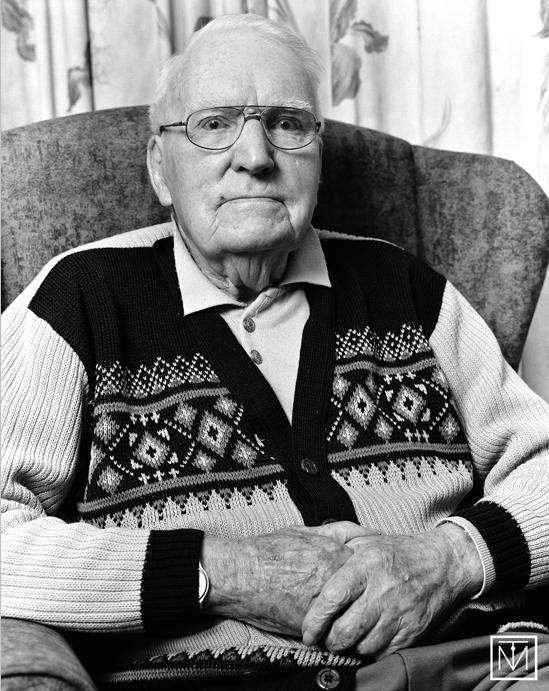 Researchers write that both these dimensions are seen as “positive and relaxing” – with ‘sophisticated’ indicating the complex aesthetic of high culture that could be linked to social status and perceived intellect, while ‘unpretentious’ echoes sentiments of family, love and loss – emotionally direct music that speaks to the experiences most will have had by this life stage.

“As we settle into ourselves and acquire more resources to express ourselves – career, home, family, car – music remains an extension of this, and at this stage there are aspects of wanting to promote social status, intellect and wealth that play into the increased gravitation towards ‘sophisticated’ music,” said Rentfrow, “as social standing is seen as a key ‘life challenge’ to be achieved by this point”.

“At the same time, for many this life stage is frequently exhausted by work and family, and there is a requirement for relaxing, emotive music for those rare down times that reflects the other major ‘life challenge’ of this stage – that of nurturing a family and maintaining long-term relationships, perhaps the hardest of all.”

Adds Bonneville-Roussy: “Due to our very large sample size, gathered from online forms and social media channels, we were able to find very robust age trends in musical taste. I find it fascinating to see how seemingly trivial behaviour such as music listening relates to so many psychological aspects, such as personality and age.”

Source: University of CambridgePhotos: Carl Byron Batson. Not to be reproduced without prior permission.