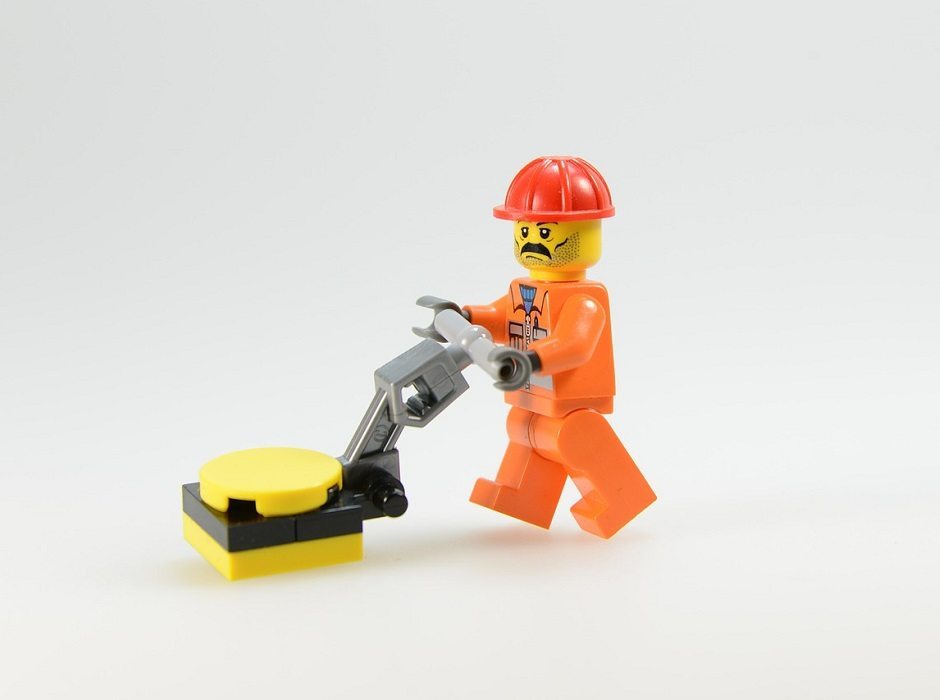 For some reason though, today we’re feel the whole world is just awesome!

Holding cynical beliefs about others may have a negative effect on your income according to research published by the American Psychological Association.

“While previous research has associated cynicism with detrimental outcomes across a wide range of spheres of life, including physical health, psychological well-being and marital adjustment, the present research has established an association between cynicism and individual economic success,” says Olga Stavrova, PhD, a research associate at the Institute of Sociology and Social Psychology, University of Cologne, Germany, and lead author on the study which appears in the Journal of Personality and Social Psychology.

The research outlines a series of studies using survey data from the United States and Europe. The first two studies looked at cynicism (as measured by responses to a questionnaire) in national surveys of Americans (1,146 and 497 participants respectively) and income level at a later date. In both studies, a high level of cynicism was associated with lower income.

Another study, focusing on a nationally representative sample of approximately 16,000 people in Germany, found that after nine years people with low levels of cynicism earned on average $300 per month more than their more cynical counterparts.

The final study examined the potential universality of these findings, looking at survey data from 41 countries to see if societal factors could play a role. The negative association between cynicism and lower income was strongest in countries with higher levels of altruistic behavior, lower homicide rates and lower levels of overall societal cynicism.

“There are actually some countries where cynical individuals do not necessarily earn less than their less cynical compatriots,” said Stavrova. “These countries are those with pervasively high societal cynicism scores, rare pro-social behavior (e.g., charity donations) and widespread antisocial behavior (as indicated by high homicide rates) – in other words, countries where cynicism might be justified or even somewhat functional.”

One reason for these findings could be that cynical individuals are less likely to trust others and therefore forgo cooperation opportunities, said Stavrova. They are more likely to suspect mean motives behind other people’s behavior, might be less likely to join

collaborative efforts and may avoid asking for help in case of need, which may eventually undermine their economic success.

“For example, employees who believe others to be exploitative and dishonest are likely to avoid collaborative projects and to forgo the related opportunities,” said Stavrova. Similarly, cynical individuals might be likely to overinvest resources on protecting themselves from potential deceit, “covering their backs” at costs of focusing on their jobs.

“Occupational success and economic prosperity represent important life goals for many people and promote life satisfaction and psychological well-being,” said Stavrova. “Our findings may help in achieving these goals by encouraging people to adopt a more benevolent and idealistic view of human nature and trustful attitude towards their peers.”