Somewhere in Virginia a grizzled ole pappy steadies his gaze on the Nascar feed and coughs out a wry ‘The South Will RISE!’

A team of Virginia Tech researchers has discovered a way to create hydrogen fuel using a biological method that greatly reduces the time and money it takes to produce the zero-emissions fuel. This method uses abundantly available corn stover – the stalks, cobs, and husks – to produce the hydrogen.

The team’s new findings, published Monday in the Proceedings of the National Academy of Sciences, could help speed the widespread arrival of the hydrogen-powered vehicles in a way that is inexpensive and has extremely low carbon emissions.

“This means we have demonstrated the most important step toward a hydrogen economy – producing distributed and affordable green hydrogen from local biomass resources,” said Percival Zhang, a professor in the Department of Biological Systems Engineering, which is in both the College of Agriculture and Life Sciences and the College of Engineering.

The team already has received significant funding for the next step of the project, which is to scale up production to a demonstration size.

“Although it is difficult to predict cost at this point, this work represents a revolutionary approach that offers many new advantages,” said Lonnie O. Ingram, director of the Florida Center for Renewable Chemicals and Fuels at the University of Florida, who is familiar with the work but not associated with the team. “These researchers have certainly broadened the scope of our thinking about metabolism and how it plays into the future of alternative energy production.”

Joe Rollin, a former doctoral student of Zhang’s at Virginia Tech and co-founder with Zhang of the start-up company Cell-free Bioinnovations, is the lead author on the paper.

This work builds upon previous studies Zhang’s team has done with xylose, the most abundant simple plant pentose sugar, to produce hydrogen yields that previously were attainable only in theory.

Their new discovery is unique in two ways.

Unlike other hydrogen fuel production methods that rely on highly processed sugars, the Virginia Tech team used dirty biomass — the husks and stalks of corn plants — to create their fuel. This not only reduces the initial expense of creating the fuel, it enables the use of a fuel source readily available near the processing plants, making the creation of the fuel a local enterprise.

Rollin used a genetic algorithm along with a series of complex mathematical expressions to analyze each step of the enzymatic process that breaks down corn stover into hydrogen and carbon dioxide. He also confirmed the ability of this system to use both sugars glucose and xylose at the same time, which increases the rate at which the hydrogen is released. Typically in biological conversions, these two sugars can only be used sequentially, not simultaneously, which adds time and money to the process.

One of the biggest hurdles to widespread hydrogen use is the capital cost required to produce the fuel from natural gas in large facilities. Distribution of the hydrogen to users of fuel cell vehicles is another key challenge.

Rollin’s model increased reaction rates by threefold, decreasing the required facility size to about the size of a gas station, which reduces associated capital costs. The dominant current method for producing hydrogen uses natural gas, which is expensive to distribute and causes fossil carbon emissions. 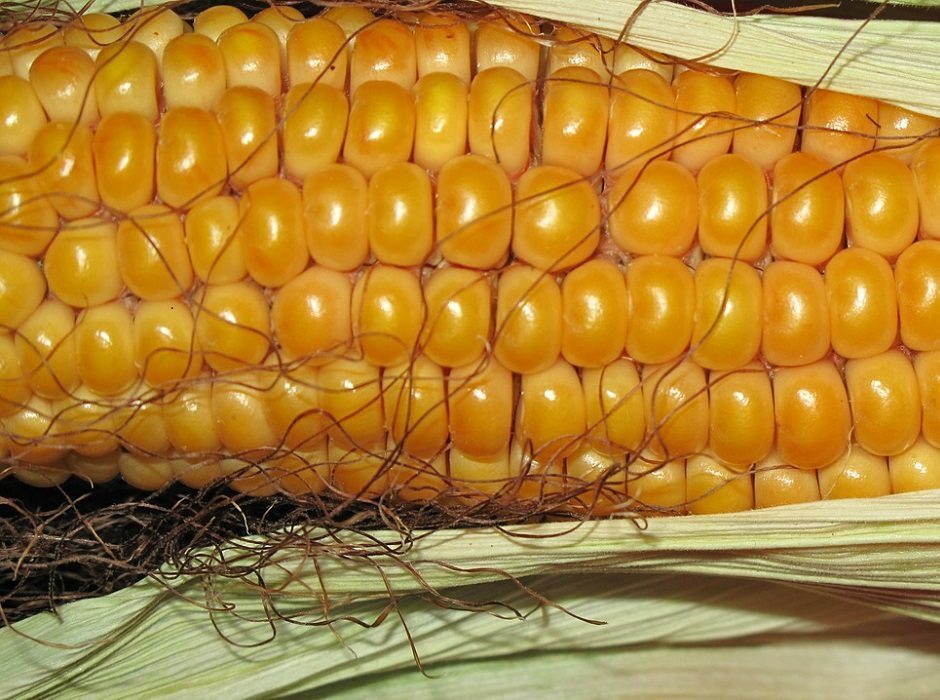 To produce distributed hydrogen at affordable costs, product yield, reaction rate, and product separation must be addressed. In terms of product yield, the use of cell-free artificial enzymatic pathway not only breaks the natural limit of hydrogen-producing microorganisms by three times but also avoids complicated sugar flux regulation.

The reaction the researchers studied takes place at modest conditions. This means that hydrogen can be easily separated from aqueous reactants and enzymes. Also, enzymatic reactions such as those being used in this system generate high-purity hydrogen, perfect for hydrogen fuel cell vehicles.

The modest reaction conditions also indicate the feasibility of low-capital requirements for building distributed hydrogen generating and fueling stations based on this technology.

“We believe this exciting technology has the potential to enable the widespread use of hydrogen fuel cell vehicles around the world and displace fossil fuels,” Rollin said.