Although, given that the shirts were ‘incubated’ only 28 hours, it’s hardly a real-world simulation. Three weeks languishing in car boot followed by a weekend soaking up the complementary odours of a creaking Ali Baba washbasket seem like a more likely scenario.

Polyester clothes smell worse than cotton, following intensive exercise by their wearers, because bacteria that cause odor grow better on polyester, according to research published ahead of print in the journal Applied and Environmental Microbiology.

In the study, the investigators collected t-shirts from 26 healthy individuals following an intensive, hour-long bicycle spinning session, and incubated the shirts for 28 hours before having them inspected by a trained odor panel. The researchers also investigated the taxonomy of the bacteria on the shirts, and in the axillaries.

Freshly secreted sweat has little odor, because the long-chain fatty acids the axillaries secrete are too big to be volatile, says first author, Chris Callewaert of Ghent University, Belgium. Bacteria break these, as well as hormones and sulfur compounds, down to waftable sized, odoriferous molecules.

On the clothes, the main culprit bacteria are micrococci, says Callewaert. “They are known for their enzymatic potential to transform long-chain fatty acids, hormones, and amino acids into smaller—volatile—compounds, which have a typical malodor.”

Staphylococci, which inhabit both axillary skin and adjacent textiles (the latter with much less diversity), create a normal, non-malodorous body odor, he says.

“The micrococci are able to grow better on polyester,” says Callewaert. He is currently investigating exactly why polyester encourages their growth, and suspects it has to do with the nature of its surfaces. 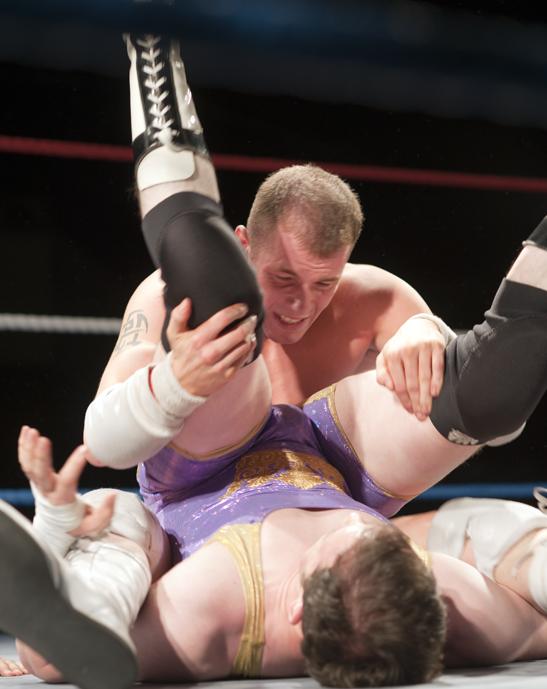 Corynebacteria are the main causes of bad odors in the armpits, but these anaerobes fail to grow on textiles, says Callewaert.

The impetus for this research is the suffering caused by unpleasant body odor (BO), says Callewaert, who has been consulted by more than 200 patients with this problem, and who runs the website, drarmpit.com.

“BO is taboo, and its prevalence is greatly underestimated,” he says. “There is little these people can do to help themselves. Some of them are too psychologically distressed to talk to strangers, or even to leave the house, afraid of what people might think of their smell.”

Wearing cotton clothes will reduce the problem somewhat, says Callewaert. But his ultimate objective is to solve the problem of body odor, by transplanting microbes from non-malodorous relatives to those afflicted. (Early results are promising, he says.)

More generally, Callewaert advises people with smelly armpits to avoid overusing antiperspirants, which he says can encourage enrichment of the odor-causing corynebacteria in the axillae. “That is what I have heard from people with BO—the more they use it, the worse it eventually got,” he says. But deodorants did not worsen the problem.

Source: American Society for Microbiology
Photo: Carl Byron Batson. Not to be reproduced without express prior permission.