How to Cope With Your Emotional Hangover

Is there such a thing as an emotional hangover? NYU researchers find that there is

[dropcap style=”font-size:100px; color:#992211;”]W[/dropcap]e’re forewarning you on this one. An emotional hangover. To go with your usual New Year’s bleary tox-spill.

You get an emotional hangover by binge-indulging in strong (and mixed?) emotional states, getting yourself into a proper tizz, and then waking up the next morning with the mental after effects. No furry tongue or light-sensitivity, we assume, but enough of a moody mope to leave you reeling for your safe space.

Cures? Well, a complete detoxification of all emotional responses to stimuli might be in order. Or maybe, just maybe, a touch of hair of the dog. Maybe a little gentle shouting at the telly? A dip into something mildly uncomfortable (a Dido album, perchance), or heading outside to a nagging worry that you’ve left the gas on.

Emotional experiences can induce physiological and internal brain states that persist for long periods of time after the emotional events have ended, a team of New York University scientists has found. This study, which appears in the journal Nature Neuroscience, also shows that this emotional “hangover” influences how we attend to and remember future experiences.

“How we remember events is not just a consequence of the external world we experience, but is also strongly influenced by our internal states–and these internal states can persist and color future experiences,” explains Lila Davachi, an associate professor in NYU’s Department of Psychology and Center for Neural Science and senior author of the study.

” ‘Emotion’ is a state of mind,” Davachi continues. “These findings make clear that our cognition is highly influenced by preceding experiences and, specifically, that emotional brain states can persist for long periods of time.” 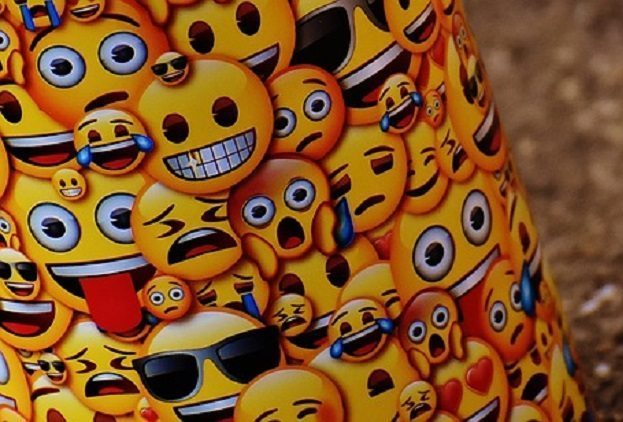 by the emotional ones. Both physiological arousal, measured in skin conductance, and brain activity, using fMRI, were monitored in both groups of subjects. Six hours later, the subjects were administered a memory test of the images previously viewed.

The fMRI results pointed to an explanation for this outcome.

Specifically, these data showed that the brain states associated with emotional experiences carried over for 20 to 30 minutes and influenced the way the subjects processed and remembered future experiences that are not emotional.

“We see that memory for non-emotional experiences is better if they are encountered after an emotional event,” observes Davachi.

Next Story:
Documents of the Disturbed. Alva Bernadine, New Photography

3 Replies to “How to Cope With Your Emotional Hangover”