What’s For Afterbirth? The Benefits, or Not, of Placenta Consumption

New research strongly suggests that there is no major benefit to new mothers consuming the placenta after giving birth. Or to anyone else invited to those charming placenta dinner parties that were becoming something of a Thing.

We’ll all miss those.

A groundbreaking study by UNLV researchers shows that taking placenta capsules has little to no effect on postpartum mood, maternal bonding, or fatigue, when compared to a placebo.

Consuming the placenta (in pill form) following childbirth is an increasingly popular trend in industrial countries, such as the United Kingdom, France, Germany, Australia, and the United States. Although precise estimates are not yet available, most experts agree there are many thousands of women in the U.S. alone who practice maternal placentophagy. And while the practice appears to be more common in home birth settings, it has been spreading to hospital births.

Proponents of the practice say that because maternal placentophagy is common in mammals throughout nature, it most likely offers some benefits to human mothers as well.

The current study, which included 12 women who took placenta capsules and 15 who took placebo pills in the weeks after giving birth, was led by researchers from UNLV’s Department of Anthropology and School of Medicine. The research team tested the efficacy of placenta capsules in promoting various health benefits, including stemming the onset of postpartum ‘baby blues’ and depression of new mothers. The results of the new study find that such claims are not clearly supported.
The research group’s work did show, however, that ingesting placenta capsules produced small but detectable changes in hormone concentrations that show up in a mother’s circulating hormone levels.

The study was published online in the journal Women and Birth. Last year, the team released a study showing that consuming encapsulated placentas was not as good of a source of iron as proponents had suggested.

Prof. Daniel Benyshek, senior author of the study, suggested that both advocates and skeptics alike may point to these new results. 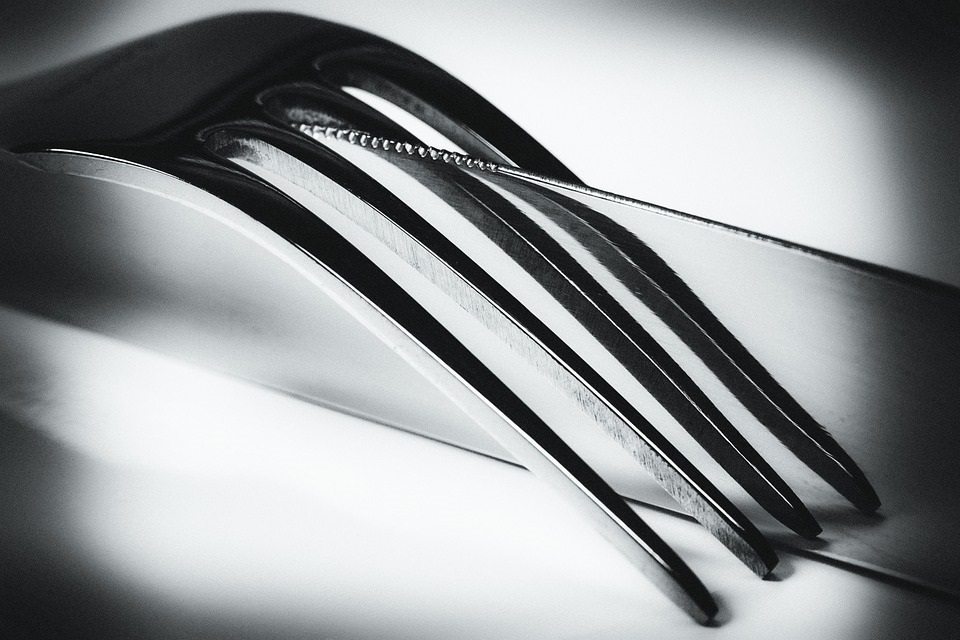 “Similarly for skeptics, our results might be seen as proof that placentophagy doesn’t ‘really work’ because we did not find the type of clear, robust differences in maternal hormone levels or postpartum mood between the placenta group and placebo group that these types of studies are designed to detect,” he said.

So, while the study provides no clear evidence of placentophagy benefits compared to a placebo — which is the scientific standard — it does show that the practice is capable of influencing maternal hormone levels and that could provide some kind of therapeutic effect. To what extent, however, is unclear. More research is needed in order to explore these effects more fully.

“While the study doesn’t provide firm support for or against the claims about the benefits of placentophagy, it does shed light on this much debated topic by providing the first results from a clinical trial specifically testing the impact of placenta supplements on postpartum hormones, mood, and energy,” said Dr. Sharon Young, lead author of the study and program manager for UNLV’s Office of Undergraduate Research. “What we have uncovered are interesting areas for future exploration, such as small impacts on hormone levels for women taking placenta capsules, and small improvements in mood and fatigue in the placenta group.”

Next Story:
Looking for a New Islington? Billy Bragg