In a bid to escape the same boring agenda we brave the manic cyclists who appear to circle Islington Assembly Hall like gutshot turkey buzzards.

This historic building is not located in the sweltering Tucson foothills but in the borough’s town hall, and it opened its large deco doors for Billy Bragg’s Bridges Not Walls tour.

This is full-on trendy overpriced Labour territory – only a stone’s throw away from Islington North, the constituency Jeremy Corbyn has held since 1983, around the same time that Bragg started releasing records.

Naturally it was a packed house of hard-core waistcoated Labour voters who had gathered together musing at the bar about their holiday homes and investment accounts whilst twiddling their waxy moustaches. I asked one if he’d like to pay for my Champagne but he told me to fuck off.

The Brucie bonus of the evening was the support act, no less than Southampton singer-songwriter Seán McGowan. Last seen by us through bleary beery eyes on a tiny stage at Islington’s O2, this guy has been on our radar for some time now and it was great to see him at the significantly larger Assembly Hall. FYI, Seán wasn’t the first black man to fly solo across the Atlantic nor is he related to that bloke from The Pogues, nor the rubbish comic with the big nose, but Seán has poetry in his soul. 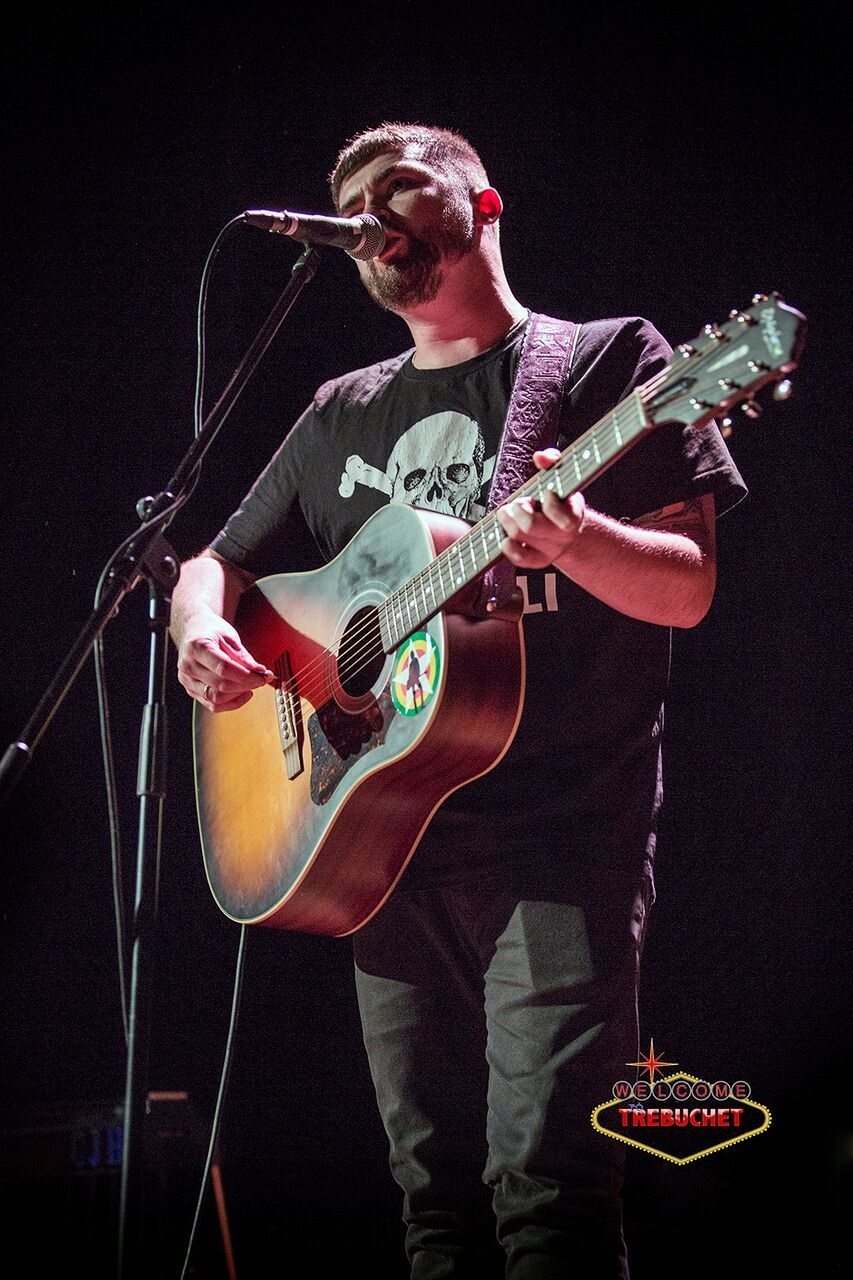 He has a lot to say and he says it with venomous fucking conviction whilst thrashing out sometimes gentle and sometimes hard angry chords. He’s currently telling us there’s more to life than Graft and Grief, the title of his latest CD. It’s a good play in the motor, the content touches a few nerves along the way and occasionally it out-and-out stabs you in the eye. Most certainly a must have stocking-filler. I’m sure Mr McGowan would agree, but what are his musings on this latest outing?

“The show was an absolute belter, for me. I had my management and label there too which made it a really lovely family thing. It was also my first show of this tour with BB – he never disappoints.
Billy is the reason I play music. He is a constant inspiration and now someone I regard as a good friend. I’m completely humbled to be given such an opportunity. It really is the best thing that has ever happened to me”.

So to the headline, what do we know about Billy Bragg, hmm? Not much, I was too busy working during the eighties and embracing the birth of Shockabilly to pay too much attention to any political Dylanesque mutterings. I’m told he gets beauty treatments and beard threading with Mr Corbyn and sups fine wines in front of a roaring fire fuelled by the spent carcasses of peasant workers whilst listening to rare Woody Guthrie LPs on a finely balanced Technics turntable.

Hey, that’s just what I’m told, but I’m a conservative and I like pickles and relish on my sausage. I do like to see people preaching on about the workingman, politics and the like. Yes I’ve visited highway 61. The bearded one also has a very good line in tea towels, which I guess goes a long way in helping towards repainting the mansion. I was told by the merch’ guy they make good Christmas gifts. They looked absorbent. I took a few, I think they’ll be good on spills and shit like that.

For the show itself, in between the lengthy chat about the state of the world and musings about the potential of the aforementioned Labour leader, Bragg fitted in a fair few of his old socialist classics including There is Power in a Union and Waiting for the Great Leap Forwards. There were a few contemporary themes too – Full English Brexit and a “tribute” to Donald Trump with a cover of Bob Dylan’s The Times They Are A-Changin’ (with the addition of the word “Back” at the end of the title). 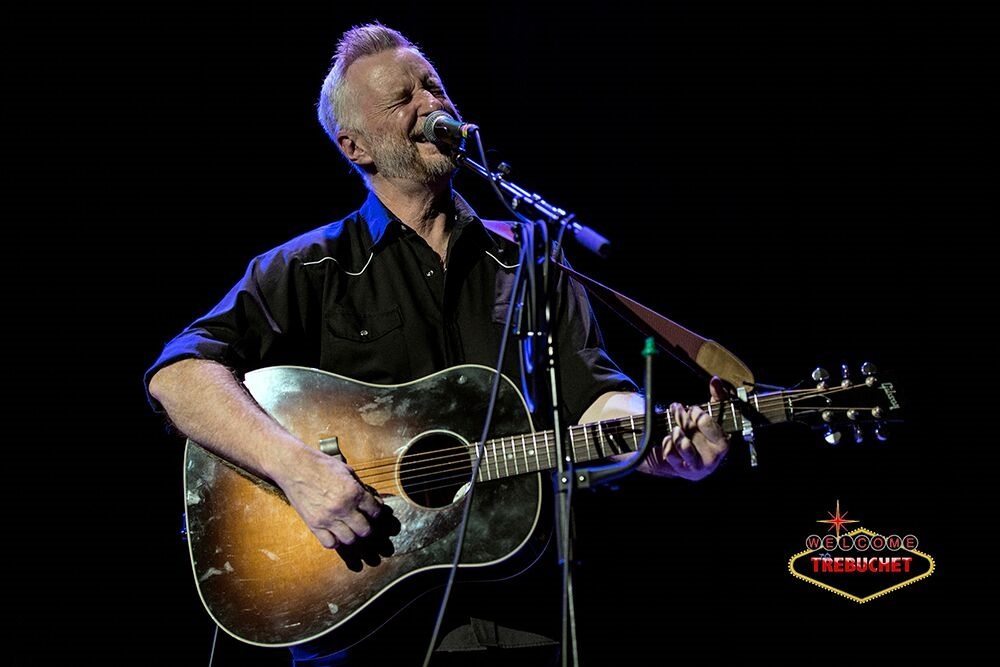 The real highlights, however, were those blending the personal and the political – the heartbreak of Levi Stubbs’ Tears, the teenage longing of The Warmest Room, and the poignancy of A New England.

One could almost be persuaded to look left.