Teaching coaches about the prevention of sports injuries and contact restrictions pays off, say researchers who tracked injury rates among youth football players 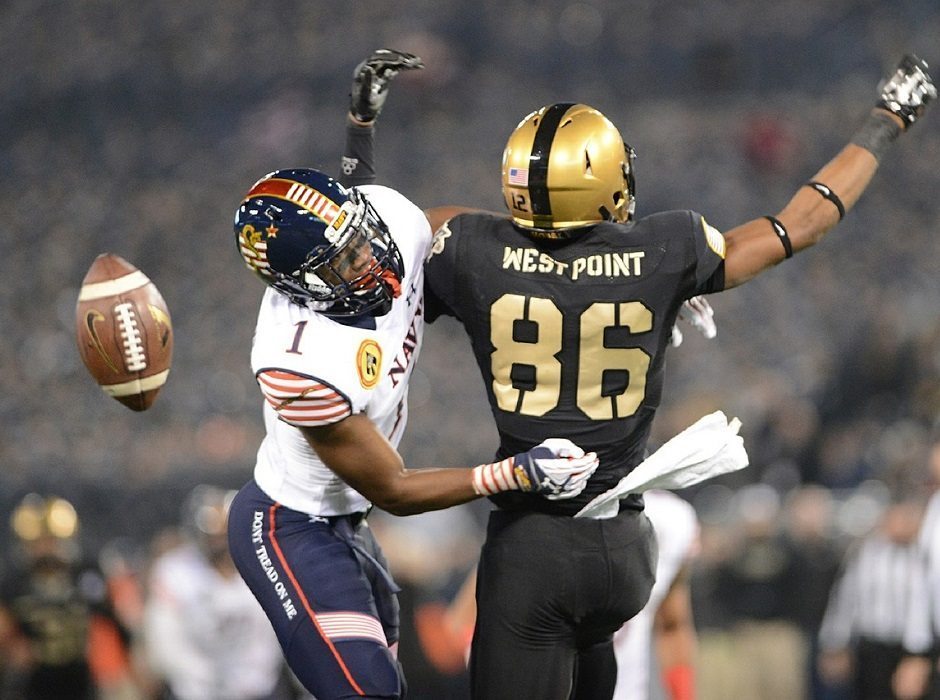 [dropcap style=”font-size:100px; color:#992211;”]O[/dropcap]uch sports injuries hurt, and in professional sport it’s even worse than that, they hurt PROFITABILITY!

So it’s good to know that a good coach can be what stands between athletes and injury. Especially if you stuff one down each sock….

Teaching coaches about injury prevention and contact restrictions pays off, say researchers who tracked injury rates among youth football players during the 2014 season.

“With an estimated three million youth aged 7 to 14 years old playing tackle football each year, preventing injuries is key. Our study showed that kids who received a comprehensive education from a coach had fewer injuries,” said lead author Zachary Y. Kerr, PhD, MPH of the Datalys Center for Injury Research and Prevention.

Kerr and his team had athletic trainers evaluate and track sports injuries at each practice and game during the 2014 football season. Players were drawn from four states, including Arizona, Indiana, Massachusetts and South Carolina. Athletes were divided into three education groups: no coach education program (NHUF) (704 players), Heads-Up education and Pop Warner affiliation (HUF-PW) (741 players) and Heads-Up Only players (HUF) (663). The Heads-Up Football coaching education program was developed by USA Football and the Pop Warner Football program instituted guidelines to restrict contact during practice.

“Our findings support the need for additional coaching education and practice contact restrictions. Future research should look at how different programs work at various levels of competition and sports,” said Kerr.

Next Story:
The Black Guy in the Middle: Skindred’s Benji Webbe