Child Safety? There’s an App for That 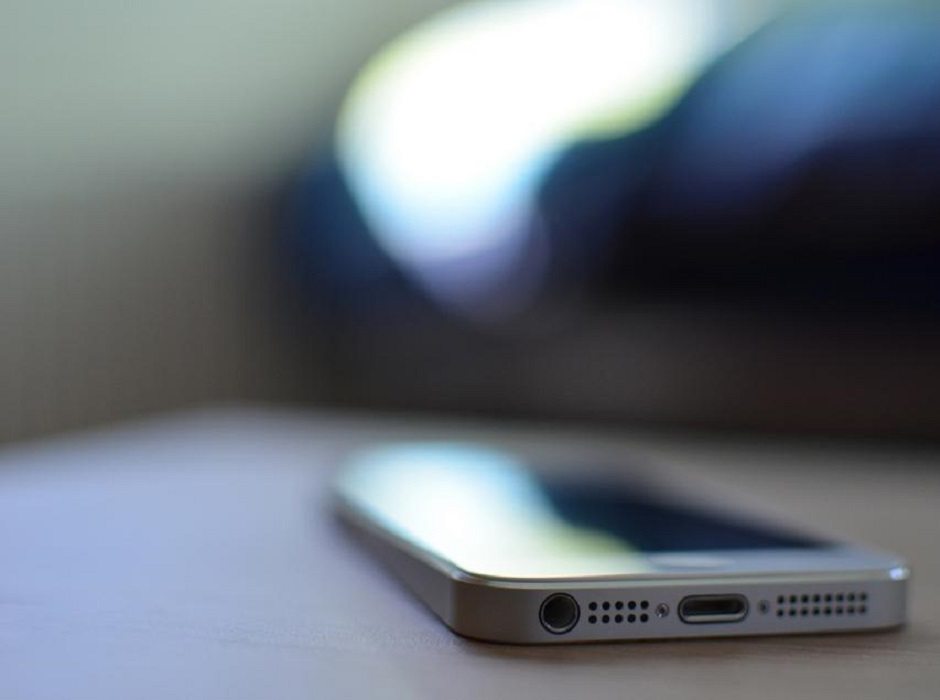 [dropcap style=”font-size:100px; color:#992211;”]W[/dropcap]hen a news release opens with ‘Since it’s nearly impossible to keep mobile devices out of the hands of children’, it’s time to break out the shotguns.

Since it’s nearly impossible to keep mobile devices out of the hands of children, they might as well learn something worthwhile using these devices. That was the idea behind the development of a game app to teach youngsters about bicycle and dog bite safety.

“Despite recommendations for children to have limited screen time, the reality is young children are using mobile devices, most often to play games,” said lead researcher Cinnamon Dixon, DO, MPH, FAAP.

Dr. Dixon and her colleagues from Cincinnati Children’s Hospital Medical Center and University of Cincinnati conducted a randomized, controlled trial of 60 kindergartners to determine whether the game app, called iBsafe (interactive Bite and Bike safety), improves children’s knowledge of bicycle and dog bite safety and their safety skills. The app was developed using evidence-based/expert-guided recommendations and was specifically programmed to capture all game use data (e.g., scores and frequency of use). The app is not available for the public yet.

The 5- and 6-year-olds randomized to the intervention group used the game app for one week. The control group received a nutrition brochure and were given the option to try out the app after the study was completed.

After the intervention, all children’s safety skills were assessed by a blinded reviewer in a simulated environment using real props. Participants’ safety behavior around dogs was evaluated based on their actions with a therapy dog in several situations, such as eating, tethered and behind a fence. For the bicycle safety assessment, children were presented with a simulated street environment, a bicycle helmet and bicycle.

“It would be nearly impossible to test children’s actions around unknown dogs and with bicycles on real streets without posing undo risk,” Dr. Dixon said, “so it was important for us to simulate as much as possible high-risk situations in a life-like environment.” Hence, researchers used Cincinnati Children’s volunteer-trained therapy dogs and a simulated street environment at the institution to test the app.

Results of the study showed 100 percent of the children had used mobile devices, nearly all to play games. Children who used the iBsafe game app learned significantly more dog bite and bicycle safety strategies than those in the control group. In addition, children who played the game behaved more safely around the dogs and while bicycling on simulated streets than those in the control group. Furthermore, knowledge level and the number of safety skills performed by those in the intervention group were significantly associated with game scores and the frequency of play.

Surveys showed nearly all children said they liked the iBsafe game app, and more than 90 percent of parents said it would help keep their children safe.

“Of course, we are very excited to see that our iBsafe mobile game safety app, which was developed based on well-known safety recommendations, teaches children how to be safe around dogs and while bicycling, and it was very well-liked by kids and parents,” Dr. Dixon said. “But even more apropos is the study’s demonstration that we as health professionals can and should unite with industry to optimize children’s already frequent use of mobile devices to help promote their health and well-being.”

Next Story:
Girls can growl! [Devilskin]