Charity begins with me

Feeling good about spending money on someone else rather than for personal benefit may be a universal response among people in both impoverished countries and rich nations, according to new research published by the American Psychological Association.

So let’s start a small co-operative where we all give to each other on a bi-weekly basis, calculated on a chart that makes sure we’re all inputting the same level of personal giving.

People worldwide may experience ‘warm glow’ from spending on others.

Feeling good about spending money on someone else rather than for personal benefit may be a universal response among people in both impoverished countries and rich nations, according to new research published by the American Psychological Association.

“Our findings suggest that the psychological reward experienced from helping others may be deeply ingrained in human nature, emerging in diverse cultural and economic contexts,” said lead author Lara Aknin, PhD, of Simon Fraser University in Canada.

The findings provide the first empirical evidence that “the warm glow” of spending on someone else rather than on oneself may be a widespread component of human psychology, the authors reported in the study published online in APA’s Journal of Personality and Social Psychology. 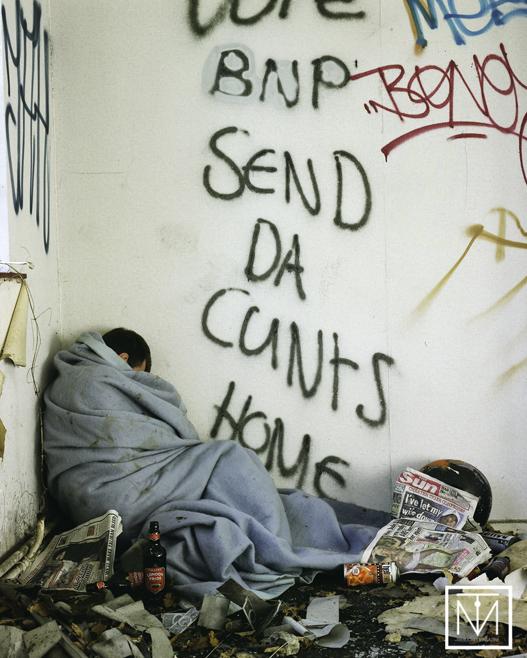 Researchers found a positive relationship between personal well-being and spending on others in 120 of 136 countries covered in the 2006-2008 Gallup World Poll. The survey comprised 234,917 individuals, half of whom were male, with an average age of 38. The link between well-being and spending on others was significant in every region of the world, and it was not affected by other factors among those surveyed, such as income, social support, perceived freedom and perceived national corruption, the study said.

The results were similar in several experiments the researchers themselves conducted with participants in wealthy and poor countries. For one analysis, they compared responses from 820 individuals recruited mostly from universities in Canada and Uganda. The participants wrote about a time they had either spent money on themselves or on others, after which they were asked to report how happy they felt. They were also asked if they spent money on another person to build or strengthen a relationship. People who remembered spending money on someone else felt happier than those who recalled spending money on themselves, even when the researchers controlled for the extent to which people built or strengthened a relationship, according to the study.

The researchers obtained the same results when they conducted an online survey of 101 adults in India. Some respondents were asked to recall recently spending money on themselves or someone else, while others were tested for their happiness level without recalling past spending. Those who recalled spending on someone else said they had a greater feeling of well-being than those who remembered spending on themselves or those who weren’t asked about spending.

In another experiment, 207 university students in Canada and South Africa reported higher levels of well-being after purchasing a goody bag for a sick child rather than buying one for themselves. Both groups went to labs where they were given a small amount of money and told to buy a bag of treats for themselves or one for a child at a local hospital.

“From an evolutionary perspective, the emotional benefits that people experience when they help others acts to encourage generous behavior beneficial to long-term human survival,” said Aknin. 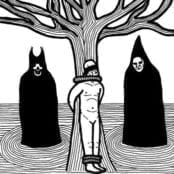