Artistic space odyssey to broadcast people’s messages to the stars

Edinburgh University call upon the peoples of the world to unite and send their message into space.

Luckily the messages have a strict format, consisting of the answers to a single question. Otherwise you know damned well that it’ll just end up being a billion sub-literate versions of ‘Stay away immigrants’ from the knuckledragger set.

Messages from around the world are to be beamed into space at the speed of light as part of a cultural project to create a celestial time capsule.

In autumn 2016, dispatches from the public will be converted into radio waves and broadcasted towards the North Star, Polaris, this autumn, reaching their destination in 434 years.

The interstellar message in a bottle will comprise of people’s responses to a single question: how will our present environmental interactions shape the future? 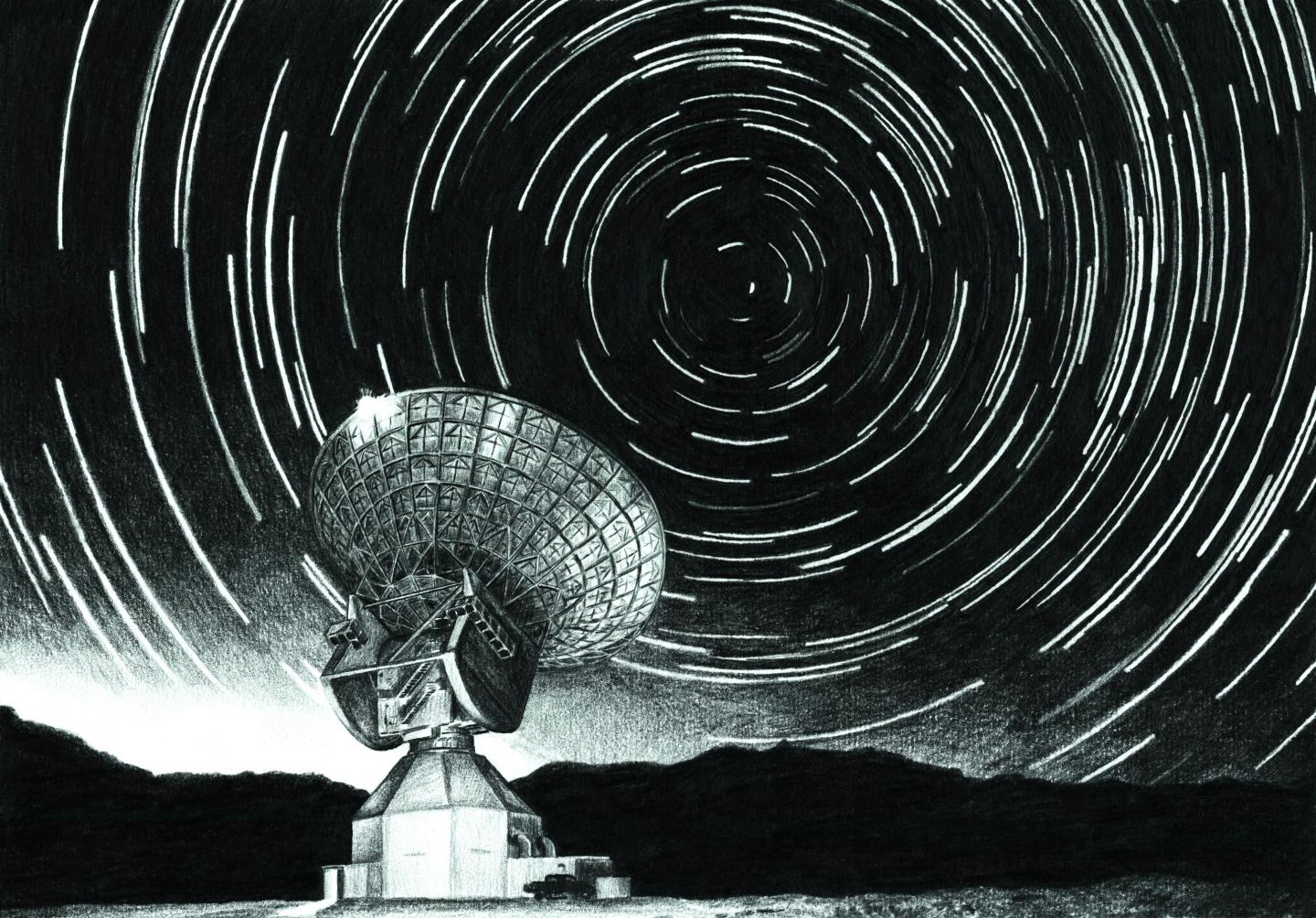 A Simple Response to an Elemental Message is a collaboration between the University of Edinburgh, the Royal Observatory of Edinburgh, and the UK Astronomical Technology Centre (UKATC) along with other partners.

Within 21 hours of transmission, the signal will have travelled deeper into space than mankind’s first message to the stars, Voyager 1, which was launched in 1977.

Project Coordinator Paul Quast said Polaris was chosen as the destination because of its cultural significance as a reference point for navigators and star gazers.

Researchers will be able to use the responses to gauge if there are significant geographical differences in how people think about the environment and the future of the planet.

Edinburgh College of Art postgraduate student Mr Quast said: “We are at a pivotal point in this planet’s history. Our present ecological decisions will have a massive impact on the future for all Earth’s inhabitants. This project will create a culturally-inspired message in a bottle capturing global perspectives that will travel into space for eons.”

The public are invited to visit the official website, http://www.asimpleresponse.org, and leave their contributions to be broadcast into the cosmos.

The website is available in English, French, Spanish and Portuguese. German, Arabic, Russian and Mandarin will be available soon.

Next Story:
Cruising the Beachbreaks of Notting Hill (Kita Alexander)