Any one of them could be a sign you’re drinking too much. So say researchers at Columbia University’s Mailman School of Public Health.

Which is all fine and good, but fails to acknowledge the next anxiety in the chain: what happens if I give up the booze but am still crap at multi-tasking?

Impairments in processing and using information that help with decision-making and planning simple tasks such as grocery shopping are linked with one’s frequency of alcohol or drug use according to a new study. Researchers at Columbia University’s Mailman School of Public Health and Columbia University Medical Center found that cognitive impairments are not a problem limited to addiction patients in treatment, but constitute a broader problem among substance users in the U.S. general population. Results are published online in the journal Addiction.

This is the first study to find associations between deficits in attention and executive functioning with frequency of binge drinking and use of marijuana, cocaine, opioids, sedatives and tranquilizers, and stimulants in the general population ages 18 and older.

“Regardless if cognitive impairments precede substance use or vice versa, poorer cognitive functioning negatively impacts daily life and may cause lack of insight into one’s substance use as a source of problems, impeding treatment utilization or decreasing the likelihood of effective treatment,” said senior author Deborah Hasin, PhD, Columbia Mailman School of Public Health professor of Epidemiology and in the Department of Psychiatry at Columbia University Medical Center. 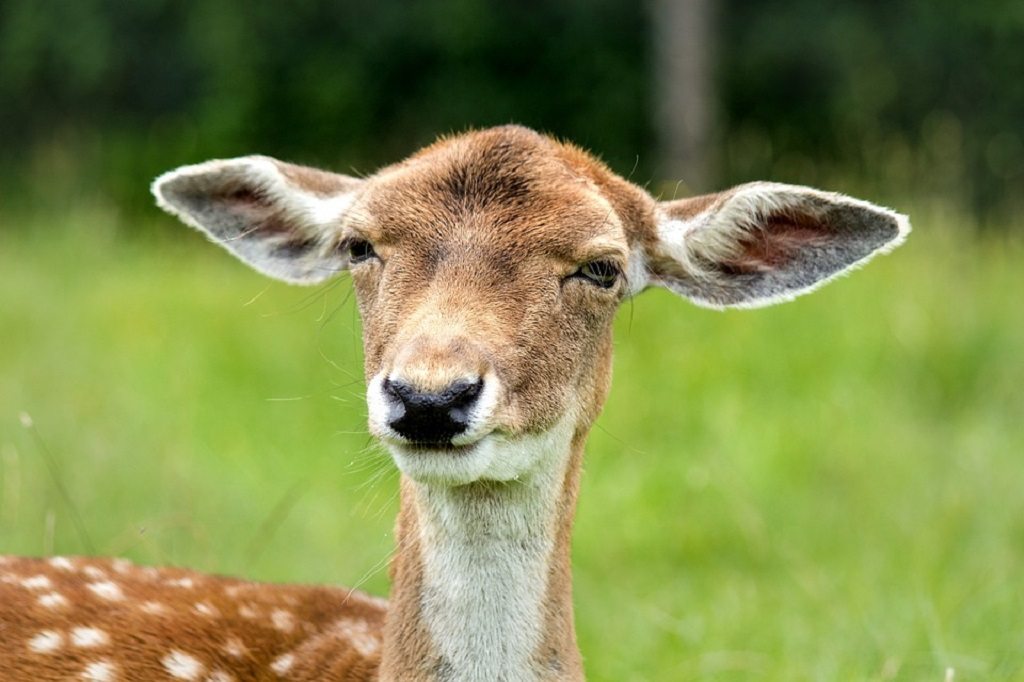 The researchers analyzed data from 36,085 respondents to the 2012-2013 National Epidemiologic Survey on Alcohol and Related Conditions-III, a representative sample of the U.S. adult population, to create two cognitive scales based on dimensionality and reliability.

“Our study shows the validity of two scales for assessing how cognitive impairments are associated with many substance disorders including alcohol, cannabis, cocaine and one’s ability to function well in important interpersonal or occupational areas,” said Efrat Aharonovich, PhD, Department of Psychiatry, Columbia University Medical Center, and first author. “Our validation of the cognitive scales will facilitate further investigations of the relationships of cognitive functioning to the use of multiple substances, substance use disorders and treatment utilization, advancing our knowledge of substance use, a major public health problem.”

Binge drinking was defined as four or more drinks in a day for women and at least 5 drinks in a day for men. About half the sample was female, 45 years of age or older, with an income of $20,000 or less. Slightly more than two-thirds were Non-Hispanic White; and 60 percent completed at least some college. Prevalence of substance use ranged from 33 percent for binge drinking to 1 percent for cocaine.

“While abstinence or reduced substance use may partially improve cognition, future research should determine whether factors shown to protect against cognitive impairments in aging adults, such as a healthy diet, and physical and intellectual activities, also protect against cognitive impairments in populations with difficulties in reducing substance use,” said Dr. Hasin.