But does it WORK? The Power of Magical Thinking

Even smart, educated, emotionally stable adults believe in superstitions that they recognize are unreasonable.

Accept your existence as a coalescent vortex of atomic particles organised by data at quantum level.

Learn to navigate those data through aforementioned parallel universes in order to arrive at desired outcomes.

Or just cross your fingers.

When sports fans wear their lucky shirts on game day, they know it is irrational to think clothing can influence a team’s performance. But they do it anyway.

Even smart, educated, emotionally stable adults believe in superstitions that they recognize are unreasonable.

In a paper from the University of Chicago Booth School of Business, to be published in an upcoming issue of Psychological Review, Associate Professor Jane Risen finds that even when people recognize that their belief does not make sense, they can still allow that irrational belief to influence how they think, feel and behave.

In “Believing What We Don’t Believe: Acquiescence to Superstitious Beliefs and Other Powerful Intuitions,” Risen contends that detecting an irrational thought and correcting that error are two separate processes, not one as most dual-system cognitive models assume. This insight explains how people can detect irrational thought and choose not to correct it, a process she describes as “acquiescence.” 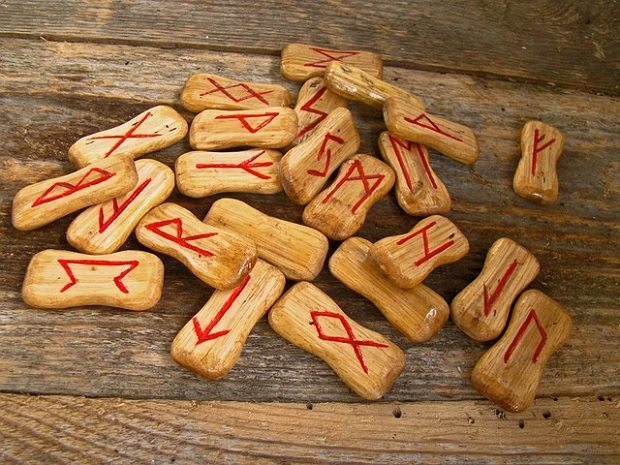 “Even when the conditions are all perfect for detecting an error–when people have the ability and motivation to be rational and when the context draws attention to the error–the magical intuition may still prevail,” said Risen.

Although the suggestion to decouple detection and correction was inspired by the findings from research on superstition and magical thinking, Risen suggests there are broader applications. Understanding how acquiescence unfolds in magical thinking can help provide insight into how it is that people knowingly behave irrationally in many other areas of life.

Certain variables create situations in which intuition is likely to override rational thought. For example, people may acquiesce if they can rationalize their intuition by thinking that a particular situation is special. Acquiescence may also be more likely if the costs of ignoring rationality are low relative to the costs of ignoring intuition–as with people who receive a chain letter; they acknowledge it is irrational to believe that breaking the chain brings bad luck, but still forward the letter.

The research has implications for how people make decisions at home, at work and in public life. It also suggests how to help people fix their errors. Interventions to effectively change behavior need to target the appropriate cognitive process, which Risen suggests starts by acknowledging that detection and correction are separate processes.