We can’t fix the natural entropy of the cosmos, but we do seem to be living longer.

How far can we go in the quest for ever-longer life? Lifespans stretching into the millennia?

And would we really want a world where the pace of life would have to cope with that degree of longevity? A world where the urgency of passing time was a mere afterthought?

Can you imagine how long meetings would drag on for?

It’s an exciting time to be an elderly mouse. Researchers believe that by removing senescent cells (cells with a persistent damage response), which naturally accumulate with age, senior rodents can regrow hair, run faster, and improve organ function. This strategy may bring us one step closer to the “fountain of youth,” but it’s important to be cautious and not hype, says researcher of aging Peter de Keizer of the Erasmus University Medical Center in the Netherlands. In an Opinion published in Trends in Molecule Medicine, he discusses the milestones the field still needs to hit before translation in humans is ready for discussion.

The removal of senescent cells, first discovered in the 1960s, received renewed interest in the 2010s as a therapeutic option to combat some aspects of aging. Researchers noticed that these permanently arrested cells accumulate in mature tissue and that some of them secrete factors that are harmful to tissue function and impair their neighboring cells. To explain what causes this noise in the system, de Keizer proposes a “senescence-stem lock model” in which the chronic secretion of pro-inflammatory factors by these senescent cells keeps neighboring cells in a permanent stem-like state and thereby prevents proper tissue renewal.

“When bringing in a defective car for repairs it is insufficient to remove the rust and broken parts; you also want to replace these,” says de Keizer “A perfect anti-senescence therapy would not only clear senescent cells, but also kick-start tissue rejuvenation by stimulating differentiation of nearby stem cells. This may be complementary with, for instance, the exciting approaches recently made in the field of transient expression of stem cell factors (Cell, 10.1016/j.cell.2016.11.052).” 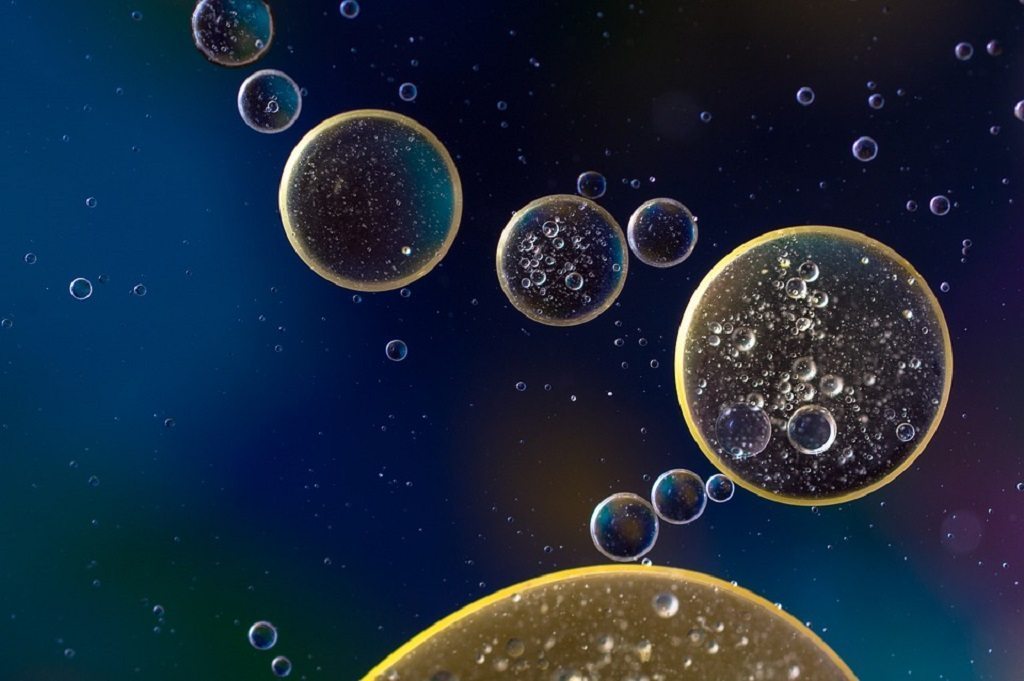 There’s still much basic research to be done before humans visit their local rejuvenation clinic for their annual shot of anti-aging serum. Identifying potential safety issues or off-target effects, which is currently understudied in rodents, is a major part of the process. (Senescent cells do have a temporary role in wound healing, so you don’t want to eliminate them when you are injured or at the wrong point in time)

Milestone #1: Proof of Concept
Several studies have already addressed whether senescence is a cause of aging and whether its elimination stalls this process. By taking out senescent cells, naturally aging mice lived 25% longer, which is evidence that it could be possible.

Milestone #2: Safe Therapeutics
Anti-senescent drugs are already being tested, but none of them have yet to be deemed safe because they also target pathways expressed by non-senescent cells. It is likely that this marker will be passed in the near future.

Milestone #3: Reversal of Aging
Finally, researchers will need to identify whether clearance of senescence can also be applied retrospectively to counteract features of natural aging that have already manifested. Although aging does seem like it can be stalled through therapeutic compounds, it remains unclear whether age-related diseases can be completely deterred.

“What if we have a brilliant anti- senescence treatment, then what?” says de Keizer. “How can we hit two birds with one stone–anti-senescence and tissue rejuvenation? I would also advise caution for claiming too much, too soon about the benefits of the fast-growing list of therapeutic compounds that are being discovered. That being said, these are clearly very exciting times, and I am confident we will find applicable anti-senescence treatments that can counteract age-related pathologies.”

Researchers will also need to think about when such treatments should be administered (such as before or after the onset of certain conditions) and who would benefit the most. The potentially high cost of an anti-aging therapy, as well as off-target toxicity, could also be limiting factors for widespread market use as it is translated.

De Keizer, who plans to co-found a start-up based on the discovery of anti-senescence compounds from his lab, is hopeful that cell-penetrating peptides that can block specific activities of these retired cells could be the path forward over broad-range inhibitors.