Pee and Loathing in New Jersey

Of all the strippers’ pools to be cleaning, it had to be this one….

There was no way to stay asleep — it felt like a beatnik caravan was winding through my head. I read the Queen’s text again and thought about laying her naked body down under a China-plate sky. Stretching a blanket beneath the shade of tender sunflowers. It calmed my nerves.

I fell in to a dream. I couldn’t hear anything but I could see a conductor directing a piece of music. There were two notes on a page of sheet music dancing together with the wands of his fingers. He was working in an empty symphony hall and each time the notes touched staffs, fireflies, like Christmas lights, filled the room. The bugs flew through a window and found the Queen and I driving down the Jersey Turnpike. Our song was playing on the radio. And right as I leaned over to kiss her she grabbed my neck and screamed, “Drive this motherfucker like you stole it!”

I jerked up and slapped myself in the face.

“Frankie, pull over! I’ve got to piss like a pregnant lady.”

He stuck his arm out the window as a stop signal and we cut across the highway into a McDonald’s parking lot. 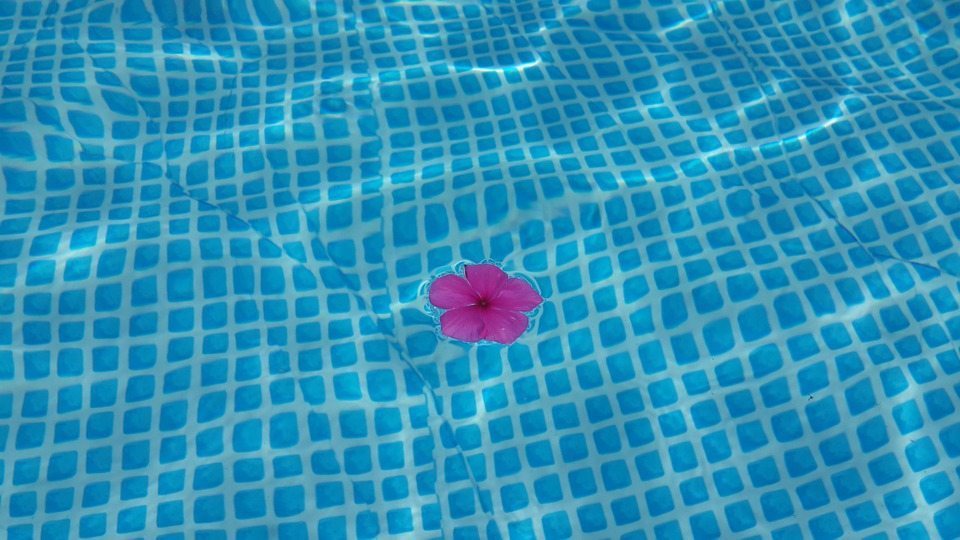 I grabbed a packet of barbecue sauce on my way to the bathroom and licked it clean. The dry-rot taste of whiskey had left a permanent phlegm on my tongue.

Frankie and I stood side by side at the urinals. He was pushed right up against it, but his stream was silent.

“Frankie, have you pissed yet?”

“Have you gone at all since the piranha pool?”

“No, bro. I think I broke something.”

We walked back to the car in silence. It was pool season. He’d have to wait until at least September to see a doctor.

“Frankie, the Universe is smiling at us. If anything can make you get it up again, this is probably it!” 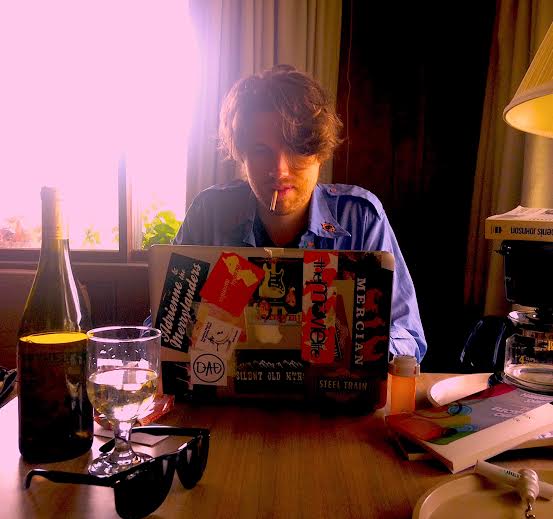 “All the stripper pools in all of the world and we had to walk into a dude’s? This was our chance.”

“To be real pool boys, you know? Get laid on the job while the husband is at work.”

“Bro, it can’t happen. You’re either opening pools, which means you fall in and smell like total shit. Or you’re cleaning pools, so you’re covered in chemicals and dead animals. And then you close the pool. And when you pull the cover back out of the bag it drenches you in mouse piss. If somebody wanted to sleep with me I’d run. I had Chlamydia once, I’m not trying to go home with the plague.”