All or Nothing: Interview with Matthew Devereux

Matthew Devereux and Trebuchet’s Kailas Elmer caught up in conversation to discuss his hypertextual novel on risk, structure, relationships, war 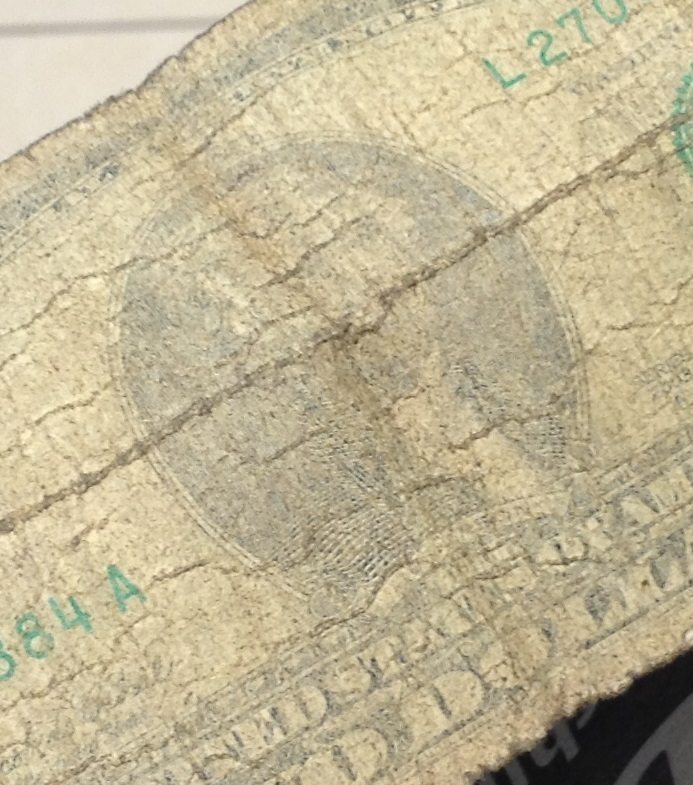 Author Matthew Devereux and Trebuchet’s Kailas Elmer caught up in conversation to discuss his hypertextual novel on risk, structure, relationships, war and the 2010 World Cup in South Africa.

The Gambler is available online as a highly referenced satirical dramatic novel. Characters score and dive the midst of a myriad of links, literary exaggeration, drama and deep pathos. While he proclaims that

I have very little idea of what my online novella “The Gambler: A Shakespearean-Dostoevskyian-Reiszian take on the 2010 South Africa World Cup” is about. And I wrote it. So it hardly surprises me that the majority of the feedback I have received so far is a mixture of confusion, puzzlement, bewilderment, and beffudlement.

the truth is that the novel is a deep and knowing political and cultural investigation into modern themes of schizophrenic media confusion and the creation of personal narrative. Much like Anthony Burgess’s A Clockwork Orange at first glance the reader, initially alienated by the language, is quickly drawn in by an undeniable logic and syllogism which weaves together a variety of elements into a great read.

Matthew Devereux: I’ve always enjoyed a ‘whole’ made up of disparate elements and collage.

Kailas Elmer: Does this inform the way you work?

Numbers to me are quite confusing. I don’t look at numbers in the same way as I do words. Words are there to be played with endlessly. Mentioning Roland Barthes I think that words and the pleasures of text, jouissance meaning joy but also with the double meaning to orgasm is something that has always appealed to me. The riotous joy of writing. This goes back to Rabelais who is a huge influence (to me). Particularly the confluence of high and low. One minute we’re talking about literature the next football!

So your recent work on the gambling fits into this?

I’ve been writing for years. But a lot of what I’ve written has been written and deleted as I feel it’s part of a process. A process that has been leading up to the two things I’m writing at the moment; The Gambler and Chess Fanstasta: 1001 love letters to the game. Chess has a lot to do with the Arabian Nights and Scheherazade and having to tell all these stories to be free. Narrative as a way to gain emancipation. All these texts are Internet based at the moment and while there are freedoms to that and there are also limitations.

To be honest the writing process is this hermetic process and one writes in an isolated fashion. And looking at it after it’s done… it’s like a childbirth. But now it’s growing up and I feel detached from it. I’m not sure what it’s exact angles are, where it’s going to lead…

Chess Fantasia is a lot clearer to me in terms of where it can lead and what I want to do with it.

I’ve always loved football, ever since I was very young. I have all sorts of reservations about sport and the sporting mentality, about the Corinthian spirit on the one hand; that there is a value that transcends the victory and loss conditions and the mentality of the zero-sum game. This is the mentality of war and the Cold War. I find a fascination between the tension of these two states or mentalities.

But I think that sport has a way of measuring aspects of the zero-sum game and structuring it in a non-violent context. There are rules. Which I think is both a good thing and interesting process.

So you think that there six characters in Woking are trying to actualise their dreams of getting to South Africa in the same way? Zero-sum success
and a process of getting there?

Another key aspect of The Gambler is about attitudes to risk taking. I think that while it is dangerous to simplify and being reductionist, in the aggregate Masculinity is perhaps related to risk taking and femininity is related to risk aversion or risk curtailment. So I’m interested in the mathematical relationship between gambling and assurance. As I understand it they are two sides of the same coin, related but opposite.

A perception of risk

Yes a perception of risk and then an attitude towards how one should behave towards risk taking. Gambling is all about is risk taking and the psychology of that I find absolutely fascinating, particularly how that relates to finance and banking etc.

Absolutely. If you think about it insurance is a gamble where people are betting on themselves to lose whereas gambling people are optimistic that
they are going to win. Arguably though it the same psychological process.

Sure and many people that take out insurance hoping that their houses never burn down!

So can you tell me how these ideas on gambling are investigated in the novel (without giving the game away)?
It starts off at a crossroad point when they’re about to go to South Africa but it starts at the end point of their desperate desire to get there by any means. So the first character Billy Liar, based on the Keith Waterhouse character, he has this obsessive and compulsive attitude to risk taking.

This has relationship with Hope. Their relationship is falling apart because she can no longer handle his constant recklessness. The edition of The Gambler that I have by Dostoevsky has an introduction by Jonathan Franzen and he argues that no writer had wrestled with materialism so intelligently (as Dostoyevsky in The Gambler). He tackles the addictiveness of gambling and materialism, in that reveals the psychology of gambling is always being towards that next big win.

All the characters have these tensions and frustration with the way their lives are and they want things to be different. They want society to be different, which is an undertone of the whole novel as well. This country (UK) is at a crossroads at the moment where no one is sure what these changes are but this word ‘change’ has become a political mantra both here and in the United States. This word ‘change’ isn’t defined and there is a confusion about what this change is. Looking at this last election Conservatism and Liberalism have taken this on and where conservatism historically been about…

Precisely, the avoidance of change. It’s sort of an insurance policy side of politics. But not in this election.

Change is almost a strange optimism of disaffection. People only want change if they’re unhappy or feel unfulfilled. So the presupposition is that people are unhappy. Which ties into a larger phenomenon globally where people are told they are unhappy in specific ways. Which isn’t to say things aren’t wrong but that the directing of this disaffection in particular ways by political parties can be seen as a pretty basic manipulation. There is a trend culturally to emphasise people’s disaffection and powerlessness if only to create a need for a political saviour.

The characters you’ve created in The Gambler, desperate and dispossessed, seem to be trying to make order out of the chaos, to escape from their chaotic lives to South Africa. The habitual gambler is doing this I think and certainly gambling is a way of psychologically ordering random situations to a predefined conclusion. How would you say that each of characters approaches the ordering of their lives towards their goals?

The text itself is hypertextual. There are lots of links through to other sites and contextual so each character’ approach is drawn together from and in this hypertextual environment. But it is a question of structuring.

All the characters exist in this incredible rush, they have this sense of everything moving very kinetically, moving fast and dynamically. The character Fran, is the Gambler, she is one who is really into it, and she’s not even into football that much and thinks gambling is immoral. She think’s that gambling is immoral in same way that Nuclear war is immoral.

Nuclear weapons are the ultimate expression of the zero-sum game, the collective human suicide is something that we’ve confronted ourselves. I think this is huge. In fact it’s banal to say it’s huge. Fran’s feeling of unease toward gambling is related to her unease about zero-sum games, victory at all costs. How this relates to football is that it is a zero-sum game with rules.

Part of the characters approaches to risk are about how they interact with the rules of the game to whatever end and what that means for relationships and what makes a healthy relationship. The nature of human relationships is really what the book is all about.