You Can Go Your Own Way (But You Won’t). Social Behaviour and Majority Rule

The more diversity there is in behaviour, the more likely people are to copy the majority. 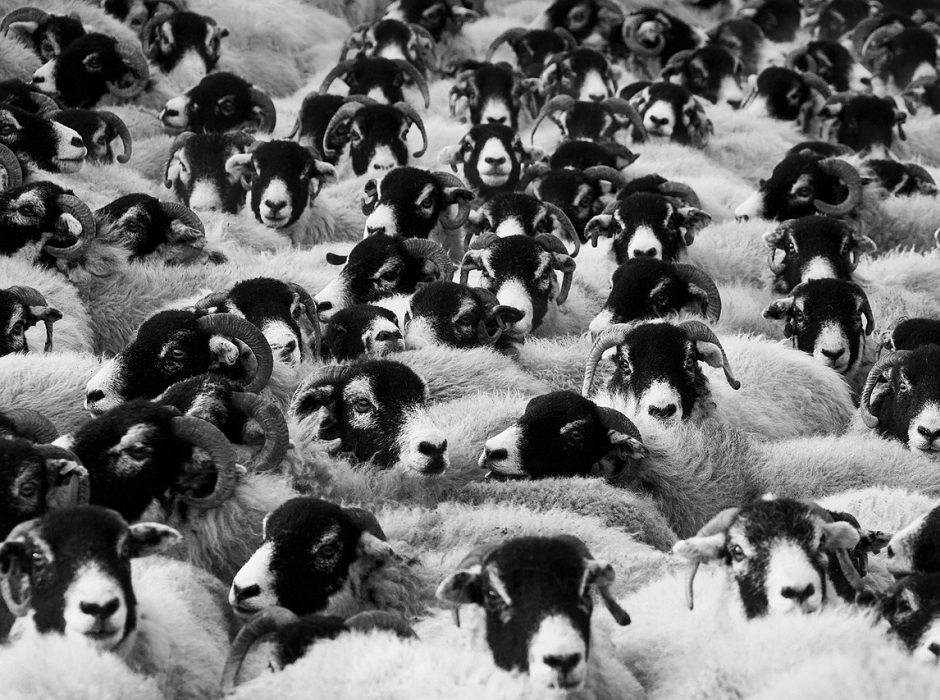 Course you are. The language is loaded.

If the question were ‘Are you sociable, friendly, popular and like things to be well-organised?’ the answer would be similar. None of which answers the important query – which of the above still has a beard?

Like to go your own way? Most of us actually prefer to follow the pack, according to UBC research.

That’s one of the outcomes from a study published in Evolution and Human Behavior that examines how mathematical models predict human behaviour.

The research tested theories about when people should rely on “social information” – information that we learn vicariously from others – and when we should choose to go it alone.

“People are conformist – and that’s a good thing for cultural evolution,” said Michael Muthukrishna, a Vanier and Liu Scholar and recent PhD recipient from UBC’s department of psychology. “By being conformist, we copy the things that are popular in the world. And those things are often good and useful.”

For example, most people don’t understand how germs can cause disease – but they know they should wash their hands after using the bathroom. “Our whole world is made up of things that we do that are good for us, but we don’t know why,” said Muthukrishna. “And we don’t need to know why. We just need to know that most people do those things.”

The research also found that people with higher IQs don’t follow the pack as much as others – but when they do, they do so more strategically. In other words, smarter people tend to take their own path most of the time, because they think they have the correct answer. When they’re unsure, however, they are more willing than those with average IQs to follow the majority.

In addition, the more diversity there is in behaviour, the more likely people are to copy the majority. As the number of available options increases, this creates more uncertainty – and in such circumstances, a majority sends an even stronger signal.

“These mathematical theories and experiments contribute to a greater understanding of what it is that makes our species so unique – culture,” said Muthukrishna. “Our smarts are acquired, not hardwired.”