Winning isn’t everything, and in fact can even be a bit boring. 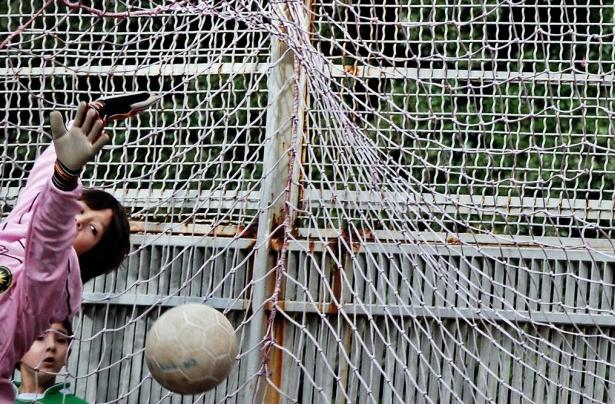 Suspense and uncertainty predict how much players enjoy a game

Winning isn’t everything, and in fact can even be a bit boring. Some people actually enjoy a game of tennis or poker more if their mettle is tested by a strong opponent – regardless of the outcome. It’s the suspense and uncertainty of a close game that often brings them back for more, says a research team led by Sami Abuhamdeh of Istanbul Şehir University, in Springer’s journal Motivation and Emotion.

Abuhamdeh’s team tested the experiences of a group of 72 undergraduate university students who played four rounds of the Speed Slice game on Nintendo Wii. The objective of this first-person perspective video game is to slice various objects appearing on the screen before the opponent can. The researchers tested the participants’ levels of enjoyment, suspense, perceived competence and performance concerns when they duelled against a weak or a tough opponent.

The participants rated their own competence levels to be much higher when they won by a wide margin than when they did so with only the narrowest of margins. However, they experienced much lower levels of suspense and enjoyment when they made such a clean sweep. When asked which of the two games they would like to play again, 69 percent of the participants actually chose to play the game they won by a slim margin. This was because they actually enjoyed the uncertainty associated with such a close encounter.

The researchers’ findings shed light on why people find some games more enjoyable than others, and choose to play some games again and again and others only once. When knowing almost in advance what the outcome of a game will be — for instance when a tennis player outperforms her opponent by a wide margin — the degree of suspense also goes down the drain. This in turn diminishes how much someone actually enjoys a game, and wants to play or watch it again.

These results are similar to what has been found in studies on the competitive balance in sports leagues. These have shown that spectators actually find it quite boring to watch lopsided games – even if the results are in their team’s favor.

“There is little question that succeeding at competitive activities can promote the enjoyment of and intrinsic motivation for such activities. However, the uncertainty of whether one will succeed represents an additional, distinct factor and can sometimes even conflict with the motivational pull of competence,” says Abuhamdeh.