You Thought You Were Anonymous?! What Your Video Gaming Reveals

Video games can provide a wealth of useful population-level information on developmental, cognitive and psychological processes.

How you play online games, even anonymously, reveals more about you than you’re probably comfortable with.

Although if you go around calling yourself Anal_Destroyer892 or MrBitch_Lord, we’ve already figured out you’re a lonely tosser.

What’s in a name? In the case of the usernames of video gamers, a remarkable amount of information about their real world personalities, according to research by psychologists at the University of York.

Analysis of anonymised data from one of the world’s most popular computer games by scientists in the Department of Psychology at York also revealed information about their ages.

The researchers say that mining of video gaming data could become an important area of research into the personalities of players, as well as potentially providing evidence of clinical disorders such as autism, sociopathy or addictive personality. The research is published in Computers in Human Behavior.

The developer of League of Legends, Riot Games provided 500,000 data points for the analysis. These anonymised data contained user names, information on the in-game behaviour of players and the reaction of other gamers – the latter from the post-match ‘Honour’ and ‘Report’ feedback each player can file. The study is the first to use this methodology to examine player interaction in a multiplayer online battle arena (MOBA) game. 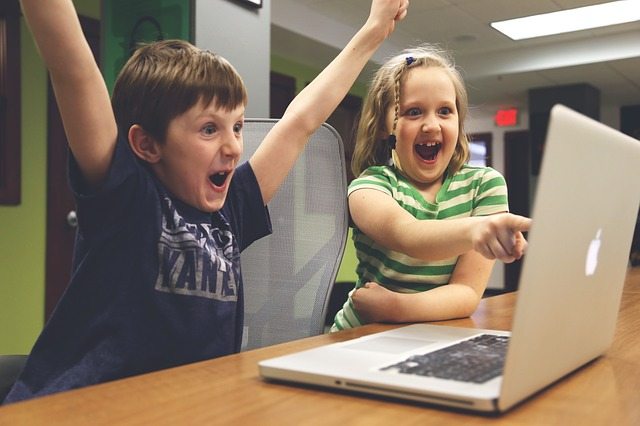 The researchers found that where a player incorporated a profanity or other anti-social expression in their user name, they tended to adopt similar anti-social behaviour in the game environment. Conversely, they found that positive in-game behaviour such as rapid learning, team building or leadership might correlate both with positive usernames and with positive personality traits in the real world.

The psychologists also discovered that where numbers featured in user names, it often provided an indication of the age of players.

Professor Wade said: “Video games can provide a wealth of useful population-level information on developmental, cognitive and psychological processes. We found that people who have anti-social names tend to behave in an anti-social way within the game. Younger people behave poorly and older people less so.

“This data is like a window on individual players’ personalities so we believe that we might be able to use video games a way of testing people’s personalities.”

Athanasios Kokkinakis added: “We think this is just the tip of the iceberg – these massive datasets offer an unprecedented tool for studying human psychology across the globe.”