Forewarned is Forearmed: Vulnerability to Psychosis and How to Detect It

Vulnerability to psychosis: New methods show how to detect it

And throw away the key
There’s someone in my head but it’s not me.

And also suggests, very sensibly, that for all its growing social acceptance, cannabis use should be avoided in the under-16s.

A new study has identified an early vulnerability brain marker for psychosis. A research team led by University of Montreal and Sainte-Justine University Hospital Research Center shows that an exaggerated emotional response from the brain to non-threatening and non-emotional cues predicts the emergence of the first signs of psychotic symptoms in late adolescence. The results of this study were published in the American Journal of Psychiatry.

These results are consistent with hypotheses about how psychosis develops. “Delusions and persecution ideas in psychosis appear as a way to make sense of a person’s tendency to attribute salience to neutral and non-salient environmental stimuli,” explained the study’s lead author, Josiane Bourque, a doctoral student at UdeM’s Department of Psychiatry.

This finding could have important clinical repercussion for early identification of at-risk youth. “We were able to detect brain-related abnormalities in teens before psychotic experiences and substance misuse begin to cause significant cognitive impairment and require medical intervention,” said Patr 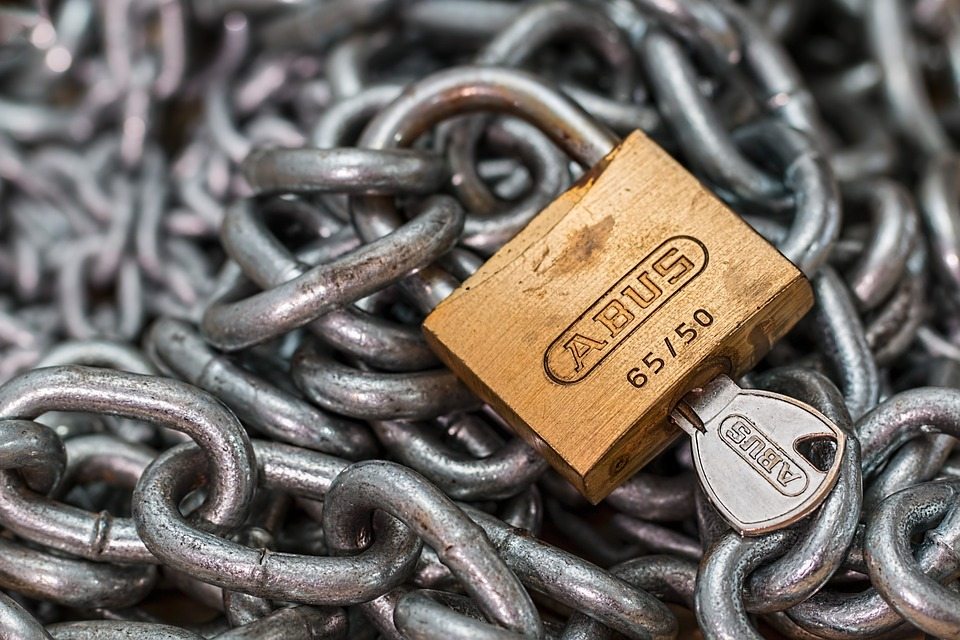 icia Conrod, senior author and professor at UdeM’s Department of Psychiatry. “It has yet to be determined whether exaggerated emotional reactivity to non-salient cues can be modified in young adolescents and whether such modifications can benefit at-risk youth,” further explained Conrod. “This is something that we hope to investigate as a follow-up to these findings.”

Dr. Conrod’s team followed more than a thousand European teenagers from age 14 to 16 who were part of the well-known IMAGEN (Imaging Genetics for Mental Disorders) cohort. They measured the teens’ brain activity during completion of various cognitive tasks to evaluate reward sensitivity, inhibitory control and the processing of emotional and non-emotional content. Moreover, the teenagers completed self-reported questionnaires on various psychiatric symptoms at ages 14 and 16. The team first selected a group of youth at 14 years of age who were already reporting occasional psychotic-like experiences and showed that they responded to non-emotional stimuli as though they had strong emotional salience. Then, using a machine learning approach, the researchers tested whether these functional brain characteristics predicted emergence of future psychotic symptoms in a larger group of adolescents at 16 years of age.

At the age of 16, 6% of youth reported having had auditory or visual hallucinations and delusional ideas, and these experiences were significantly predicted by psychotic-like tendencies and brain reactivity to neutral stimuli at 14 years of age, and cannabis use prior to 16 years of age.

“Our research reveals that vulnerability to psychosis can be identified at an early adolescence period”. This is highly encouraging from a prevention perspective. “Since psychosis onset is typically during the beginning of adulthood, early identification of psychosis vulnerability gives clinicians a large window of time in which to intervene on risky behaviours and key etiologic processes”, said Conrod, who is also a researcher at Sainte-Justine University Hospital Research Center. “Our team hopes that this study helps guide the design of new intervention strategies for at-risk youth, before the symptoms become clinically relevant,” she concluded.