An amazing video from our favourite 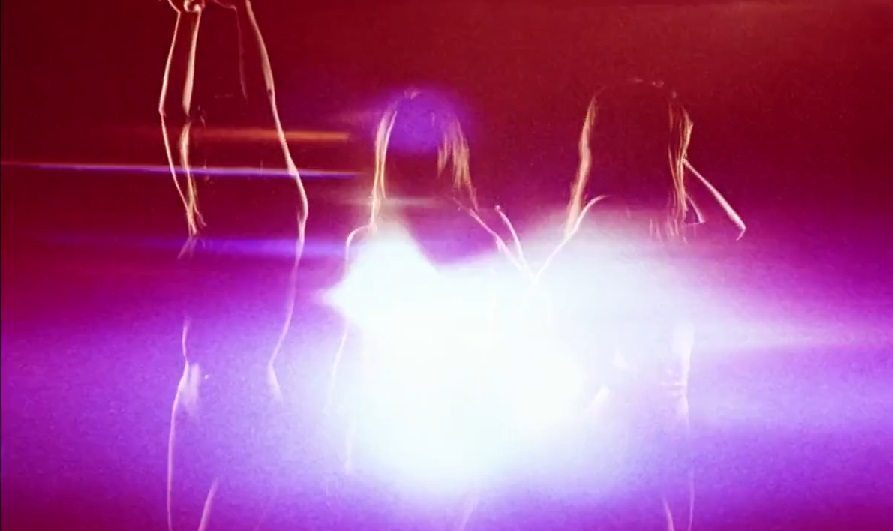 Sleepy Sun are set to brace our UK shores, once more with a 5 date headline tour this April.

‘Maui Tears’ takes you on a spaced-out psych-rock journey from the moment album opener and lead single ‘The Lane’ kicks in to its hypnotic guitar laden and eerie vocals, to the anthemic melancholy  ‘Words’ and the dreamy opus that is ‘Everywhere Waltz’. The Flaming Lips esque ‘Galaxy Punk’ and the heavy-guitar crunching ’11:32’ shows a band that are at the height of their creative abilities and cements, that Sleepy Sun drink from the same well of invention as their peers The Verve, The Brian Jonestown Massacre and The Velvet Underground

Sleepy Sun formed as Mania in 2005 at UC Santa Cruz but turned away from their garage rock styling’s and developed a more psychedelic approach to song writing. The band changed their name to Sleepy Sun in 2007, releasing their first album ‘Embrace’ in 2009. Since then the bands creative output has been more than consistent releasing a further 2 albums (2010’s ‘Fever’ and 2012’s ‘Spine Hits’) over the next 2 years

Over the years Sleepy Sun have developed a steady fan base with their unique style of psych-rock which is fused together by the dovetailed fuzz riffage of guitarists Matt Holliman and Evan Reiss, the blessed pipes of vocalist Bret Constantino that are alternately bristle with attitude and drowsy ease and the seamless collision of fluid science drawn up by the rhythm section of Brian Tice and Jack Allen

The band have toured with the Arctic Monkeys and collaborated with the British trip-hop legends UNKLE.

Previous Story:
March from Jarrow for the NHS