Unto the Breach. Strategic Flooding and Warcraft

Strategic flooding is a highly risky tactic. It can only be successful if there’s a well-thought-out backup plan and a plan for fast repairs 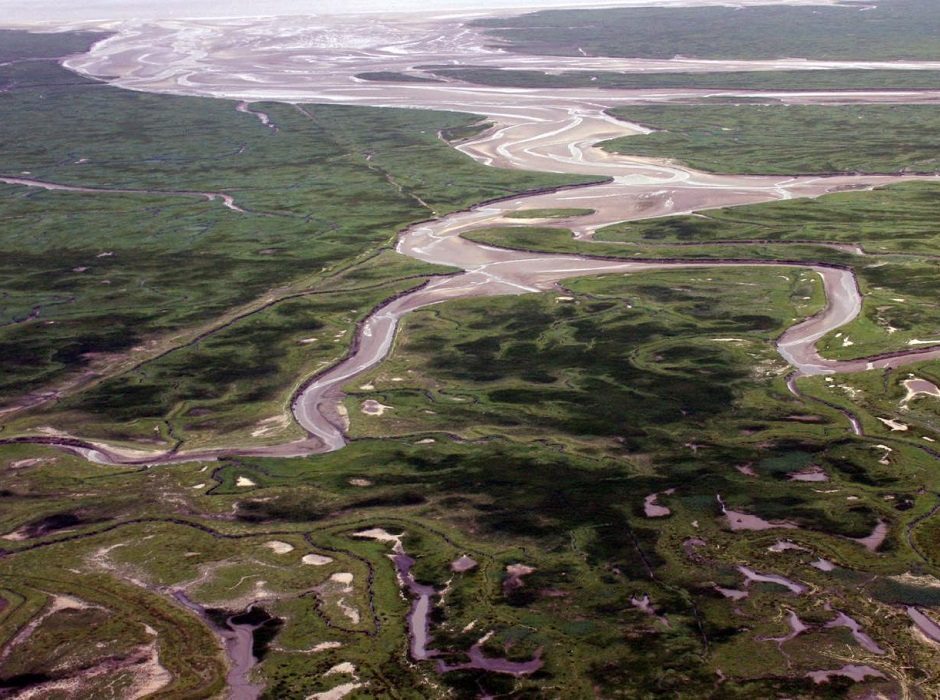 We don’t know how long people have been sticking their fingers into dykes.

A new study shows that, from 1500 until 2000, about a third of floods in southwestern Netherlands were deliberately caused by humans during wartimes. Some of these inundations resulted in significant changes to the landscape, being as damaging as floods caused by heavy rainfall or storm surges. The work, by Dutch researcher Adriaan de Kraker, is published today (9 June) in Hydrology and Earth System Sciences, a journal of the European Geosciences Union (EGU).

During the Eighty Years’ War, as the Spanish army fought to recapture territory in what is now northern Belgium and southwestern Netherlands in the late sixteenth century, the Dutch rebels led by William of Orange decided to use the low-lying, flood-prone landscape to their advantage. In an attempt to liberate Bruges, Ghent and Antwerp from Spanish dominance and defend their territory, the rebels destroyed seawalls at strategic places from 1584 to 1586 to cause deliberate, large-scale floods.

“The plan got completely out of hand,” says de Kraker, an assistant professor at the VU University Amsterdam in the Netherlands. “It came at the expense of the countryside of northern Flanders, now Zeeland Flanders, some two thirds of which was flooded.”

Floods can result in loss of life and damage homes and businesses, and when the water remains inland for a long time, it can change the landscape through erosion and deposition, forming new tidal channels and creeks. The area flooded during the Eighty Years’ War became part of a strategic line of defence and remained inundated for more than 100 years in some places, with profound consequences for the landscape. After the waters receded, a thick layer of clay covered all remnants of buildings and roads in the area. As sea water was used, soil salinity increased, affecting agricultural yields.

“Strategic flooding is a highly risky tactic. It can only be successful if there’s a well-thought-out backup plan and a plan for fast repairs,” warns de Kraker. However, that was not the case here, he says: “I desperately looked for evidence of backup plans for the repair of the dykes and who was going to pay for the costs incurred. I could find hardly any records of such plans.”

De Kraker has been studying historical floods – occurring from the year 1500 to 2000 – in southwestern Netherlands since the 1980s to find out their causes and outcomes. Mostly below sea level, and dominated by three river estuaries populated with islands and a system of dykes and dams that protect the fertile land from the sea, this region is particularly susceptible to floods.

In his research, de Kraker used documents relating to land ownership and land use, accounts of maintenance of sea defences, and correspondence between stakeholders, such as rebels, Spanish officials, and mayors of besieged towns. He also used aerial photographs of the area, historical maps and maps of soil and landscape changes.

As reported in the new Hydrology and Earth System Sciences article, he noticed the main floods in the area in the past 500 years could be grouped into those caused by storm surges (21 events) and those happening during wartimes (11 events). The former had natural causes and the latter were created by humans, but de Kraker says human action played a major role in both.

The most damaging flood occurred in the winter of 1953, when strong winds blew for two days causing a long-lasting storm surge, which resulted in extremely high water levels. Over 1800 people died, 100 000 were evacuated and damages reached the equivalent of 700 million euros. While the cause of this flood was natural, de Kraker says human factors contributed to the extent of the damage. He reports that officials were slow at responding to the event, failing to take mitigation measures such as raising the dykes fast enough. Weak building construction and inadequate rescue procedures contributed to the material damage and human toll.

The study also shows floods in the Netherlands were used as a weapon as recently as the 1940s. “Strategic flooding during the Second World War undertaken by the Germans remained purely defensive, while the Allied flooding of the former island of Walcheren in the southwest of the country sped up the Allied offensive,” says de Kraker.

Source: European Geosciences Union | www.eurekalert.org
Photo: Southern Netherlands. Remnants of a breach made in February 1584, now a tidal channel. The marshland visible in the picture is former arable land. By A. de Kraker