Trouble is, I’d rather see RADIOHEAD instead. And I don’t even like Radiohead.

[dropcap style=”font-size:100px;color:#992211;”]T[/dropcap]here was something deeply uninspiring about this gig. Namely the music.

Ultraista are a three-piece, consisting of Nigel Godrich (most famous for being Radiohead’s long time producer), Joey Waronker (who’s played drums for everyone from REM to Beck), and Laura Bettinson, a pleasant enough vocalist with, judging from this gig, a penchant for pointless (albeit dainty) one finger keyboard playing. The fact that they refer to themselves as a “multimedia trio” should probably be warning enough in itself.

[quote]”on a mutual love of Afrobeat, electronic and dance music“[/quote]

Still, their album is decent enough, in a background-music- have-I-heard-this-somewhere-before? kind of way, so I had some hope that on stage the songs might come to life, despite the fact that the sound for the DJ beforehand was so bad that ‘ Kilos’ by The Prodigy became almost unrecognisable.  So although the it didn’t look promising, the opening couple of tracks of the set actually were. ‘Gold Dayzz’ in particular, with the bassline cutting through and the drums offering something like a groove, made a lot more sense live.

But the problem was that the music, neither the individual songs nor the set as a whole went anywhere. There were looping samples, vaguely church-y synths and runs that sounded like something from an 80’s sci-fi show, sort of meandering around with themselves.  The vocals, whilst pretty enough, didn’t really do anything particularly interesting. It’s all very latter day Radiohead, or Four Tet circa ‘There is Love in You’ with singing.

Trouble is, I’d rather see either of those instead. And I don’t even like Radiohead. 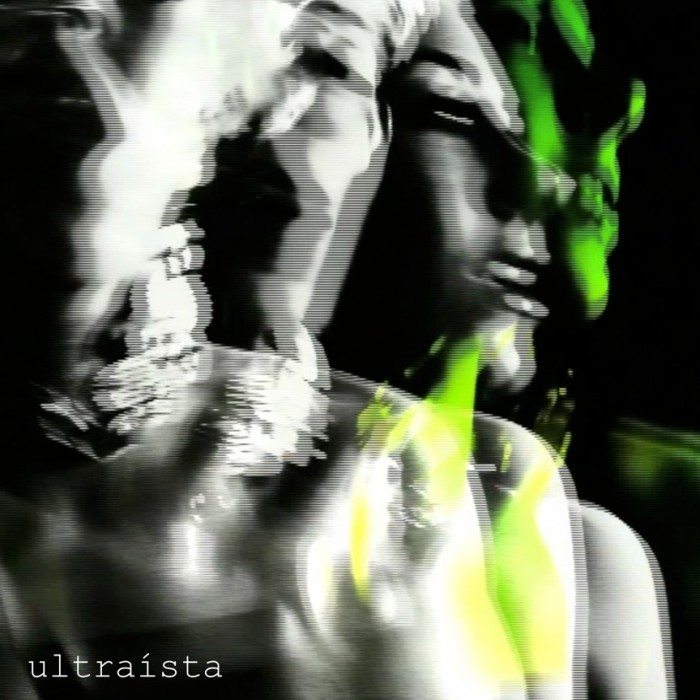 The ‘multimedia’ part of things didn’t add much to the party either. Visuals projected onto the back of the stage are nothing the most casual gig-goer hasn’t seen before.  The fact that the band’s shadows were cast over the screens, while initially quite compelling, ultimately became merely annoying, not least because Bettinson maintained the same slightly tiresome hipster dance throughout.

The PR invite for the gig said that the band was founded ‘on a mutual love of Afrobeat, electronic and dance music’. Where the hell Afrobeat got lost along the way I don’t know, and the feeling was electronica, with no real soul.  Still, ‘Our Song’ came closest to creating an actual atmosphere, but as on the other instances, what was a promising intro simply faded away, lost in banal repetition. 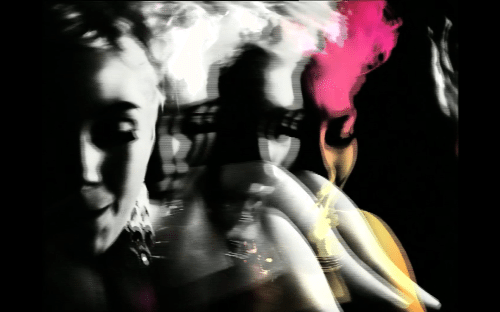 The DJ dancing of Godrich set the tone for the crowd, and therefore it was earnest head nodding all round. At their most animated, a few people did tap their feet,  but there were no demands for more when the brief set wound to a close. There was good will from the audience, but certainly nothing close came to excitement.

Nothing offensive, then, but nothing to get too exercised over. Something that would go down well at a bar with lots of glass and posh spirits.  And sadly, it is also nothing to go out of your way to see live – unless it’s somewhere you can sit down and talk over the top. Otherwise you’ll just get bored.

Eponymous album out now on I Am Fortified. 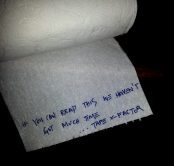 Next Story:
New Galaxy Found! and it glows green…