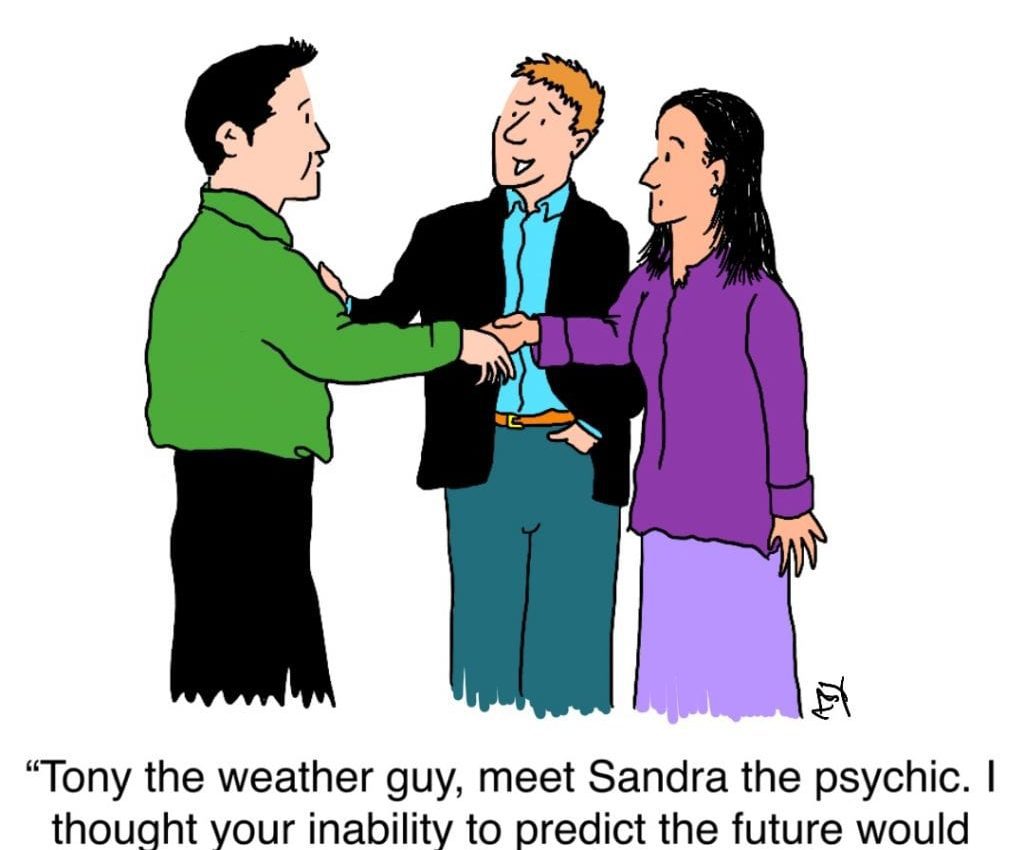 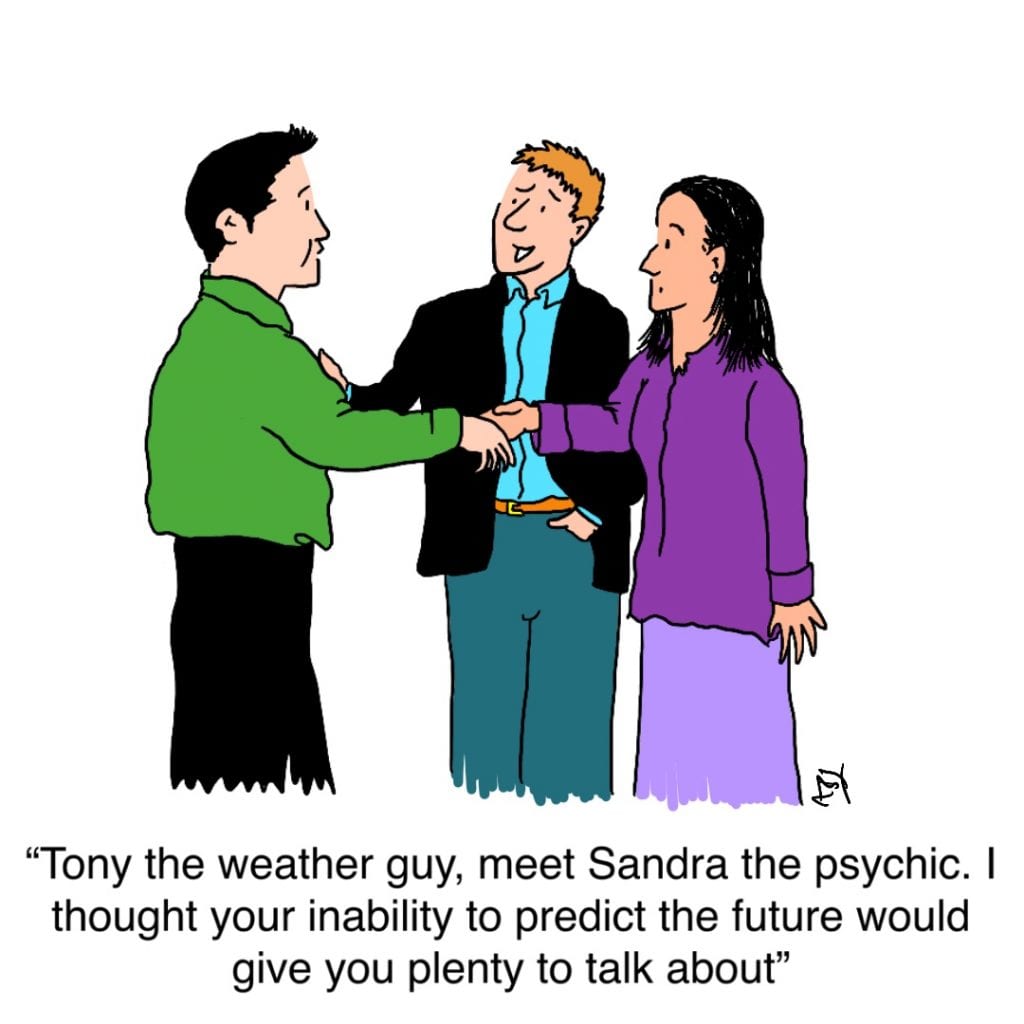 A moment in culture: Waiting for Godot 1953

“The New York showing of the play  prompted discussions of the play being an allegory. One reviewer, Henry Hewes of the Saturday Review, identified Godot as God, Pozzo as a capitalist-aristocrat, and Lucky as labour-proletarian. This prompted Beckett to issue a rare statement, stating that the reaction was based on a misconception of the play. To Beckett, the play tries to not be able to be defined.

The New York showing of the play was well-received with critics. Brooks Atkinson of the New York Times praised Lahr for his performance as Estragon. After the New York showing, the play was taken over by The Actors Workshop of San Francisco in 1957. Herbert Blau directed the play. The attitude of this troupe was to move it away from a commercial attitude to an avant-garde attitude. As well, the play did not have competition between the actors playing Vladimir and Estragon for being the star of the show.

The most successful showing was in November 1957 at the San Quentin prison, where the play had a profound impact on the inmates and spurred them to start a drama group in the prison. They would go on to produce 7 of Beckett’s works.” – Wiki

Next Story:
Desperately Seeking The Miraculous