Preaching to the Choir (The Rubens, Tufnell Park Dome)

I’m sitting at an airport, watching the plethora of humanity in all it’s glory (or lack thereof) passing by me while I type. One part of my mind on a vodka martini (shaken, very dirty – filthy as possible by preference, and as many olives as can fit into the glass without removing much-needed room for the alcohol component), the still ongoing discussion in my mind as to why I am getting on a plane to partake in a couple of my closest friends’ wedding (this will be part two, part one was in London). I am the official photographer (I honestly love them dearly. I do not, however, love weddings, wedding photography, or the unyielding knowledge that my presence is obligatory).

So, back to the Vegemite issue….

The Rubens are a revered Australian band with a solid following. This all very much confirmed upon arrival at The Dome in Tufnell Park. As seems to be the case whenever I’ve been to an Aussie band’s gig, the entire accent of the venue is Aussie – bar the staff! (Are you grasping the Vegemite thread yet?) 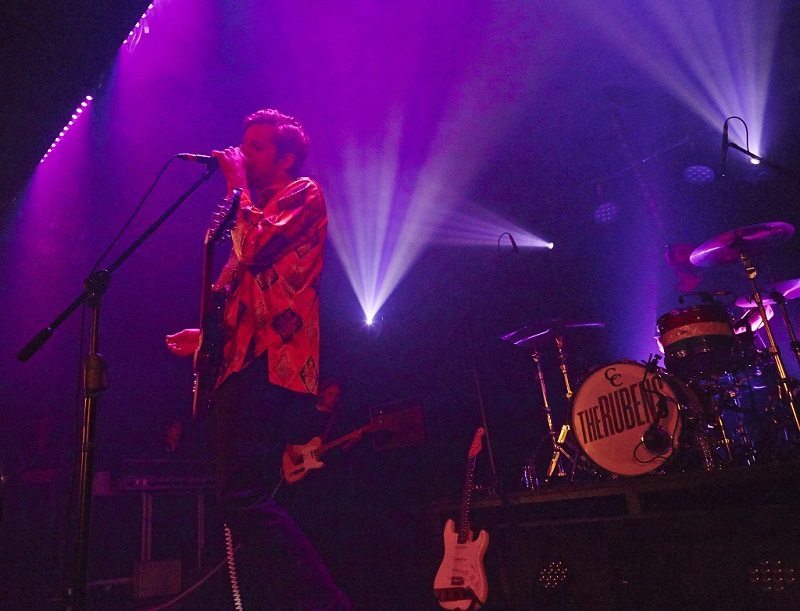 To the front of the stage is a solid throng of girls, so even before they come on I have to assume the Rubens are a pretty band. When the lights go down and the Rubens come on, I am, alas, correct. No, I have nothing against pretty male bands (that may not be the complete truth, but I also know that great bands are at times, pretty), but it always throws me to question if the looks matter more than the music. I can say with complete honesty that the lead singer reminds me of a certain time doctor – in one of his regenerations at least.

The music is, to my ears, an Australian version of American soft rock/rock for the more ‘chart’ oriented listener. The band is solid, the songs are part of their DNA, they play and gel together cohesively. The gig they played for the audience was, I imagine, great. That’s what a following tends to create, and their audience was most definitely a following. I don’t think anyone else there was a ‘let’s go and see what this band sounds like’ attendee. The people came to see what they expected and got what they wanted. Happy Bunnies…. 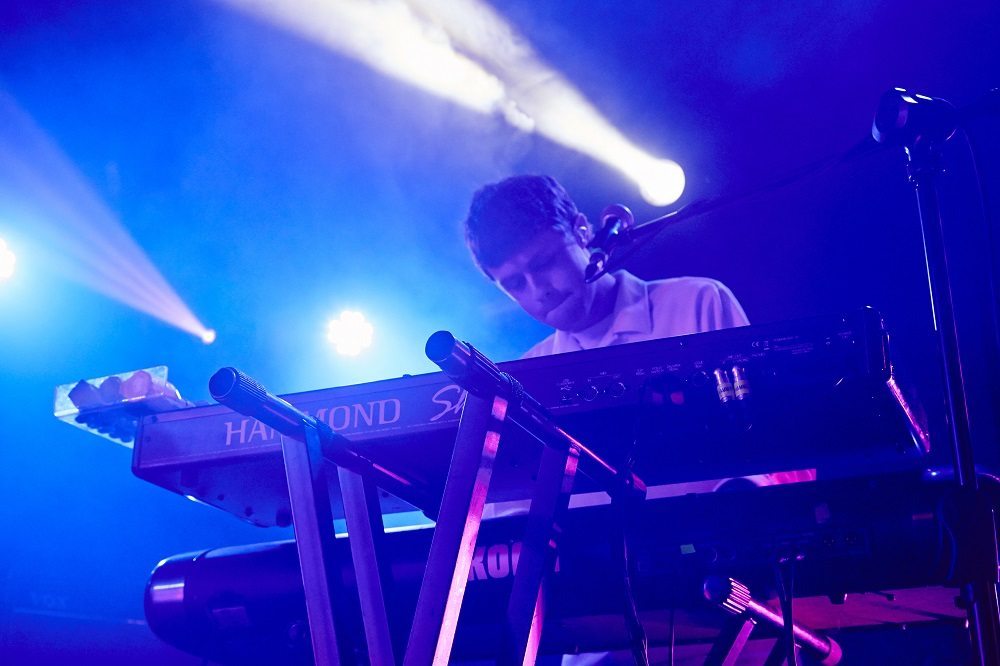 I cannot say anything negative in regard to the performance, the music, the vibe. For the fans who went to see them play, I am sure they were thrilled. It was a solid gig. What I saw though, was something that looked and felt very rehearsed, a little stale, and very much like ‘we’ve been doing this all week/month’.

People danced, people sang along. People enjoyed. At the end of it all, that is the point of a good gig. Maybe the Rubens were a little off that night, even more so to an ear unused to them at their best. I’ve heard it done better by other bands, and it needs to be done well to stand out in the sea of sameness.

I will say this however, it’s not often you see a gig with 500+ people where the singer on stage asks a member of the audience to get them a drink, hands over £20 and tells them to keep the change!

Previous Story:
Then Wash Your Hands: The Pathogens of Prehistoric Poo

Next Story:
Something You Didn’t Know About the Lipstick Index