The Double Helix of Political Life 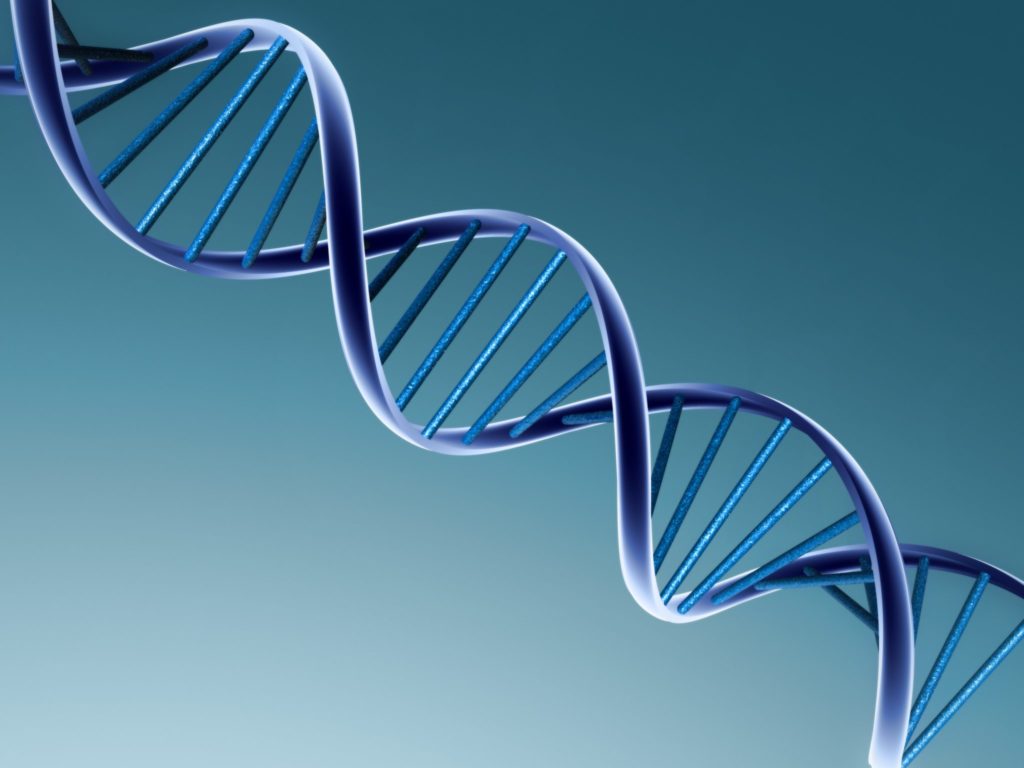 In “What Mad Pursuit”, Francis Crick declares that he had no memory of walking into the Eagle pub in Cambridge and declaring that as a result of his discovery of the double helix of DNA along with James Watson (and Rosalind Franklin and others) he had unearthed the secret of life.

I personally do not wish to declare that I have discovered the secret of political life, because that would be hubris, and instead of walking into a pub I am writing an article in “Trebuchet”.   However, mapping the concept of the double helix on to pre-existing analysis of different ideologies and political positions, particularly that of the four-way Political Compass, throws light on some interesting aspects of political life.  One of the most interesting questions that arises from the concept of the Double Helix of Politics (which is outlined in more detail at the link above) is the wider one of the extent to which an individual’s political perspective is determined by nature or nurture and whether it is possible that a political Weltanschauung or worldview is constructed by our underlying DNA or whether it is conditioned by experience and education in the world.  On that particular question, I personally draw even more of a blank than John Locke’s concept of the tabula rasa.

Using the Political Compass analysis and viewing the current balance of forces from the perspective of the Double Helix, it is clear that one of the major developments over the course of the past three decades is that of a rightwards shift amongst parties and leaders all across Europe.  This has occurred in tandem with the era of globalisation and it has occurred in a way that has broadly followed the example of US politics which has always had a tendency towards domination by the agendas and frameworks of the political right.  In large part it has also been one of the ramifications of the end of the Cold War and the collapse of Communism which has forced the left to reformulate itself.   It has been very difficult for leftist parties to get elected in the first place without drifting to the right.  The result, unfortunately, has been a period of profound imbalance and one where a number of viewpoints and voices have been marginalised.  In the “History of Sexuality”, Michel Foucault wrote that “Silence itself – the thing one declines to say, or is forbidden to name…is less the absolute limit of discourse than an element that functions along the thing said”.  We have grown used to a number of different ways of seeing the world being shrouded in silence.  This is not a healthy development and hopefully it will change in forthcoming years in a way that brings more balance to our political systems and brings more open conversation and dialogue.

In the long-term perhaps the most profound development is the rise of a new libertarian left that is both environmentalist and interested in the decentralisation of power.  It is currently composed of a myriad of different forms.  The next few decades may see all manner of new crystallisations and cross-fertilisations in that particular quadrant in ways that revitalise and reinvigorate our political life.