If stress is as bad for your body as a bad diet, that’s got us thinking.

Could we, maybe, choose? Since one of them’s going to kill us, the idea of a life filled with chips ‘n’ garlic mayo, confit de canard, more chips, craft beer, Portuguese custard tarts, squidgy brie, fondue and pork pies sounds a lot more fun than dying prematurely because your boss expects you to ‘lean in’ more.

We all know that a poor diet is unhealthy, but a new BYU study finds that stress may just as harmful to our bodies as a really bad diet.

In a new paper published in Nature Scientific Reports, BYU professor of microbiology and molecular biology Laura Bridgewater found that when female mice were exposed to stress, their gut microbiota — the microorganisms vital to digestive and metabolic health — changed to look like the mice had been eating a high-fat diet.

“Stress can be harmful in a lot of ways, but this research is novel in that it ties stress to female-specific changes in the gut microbiota,” Bridgewater said. “We sometimes think of stress as a purely psychological phenomenon, but it causes distinct physical changes.” 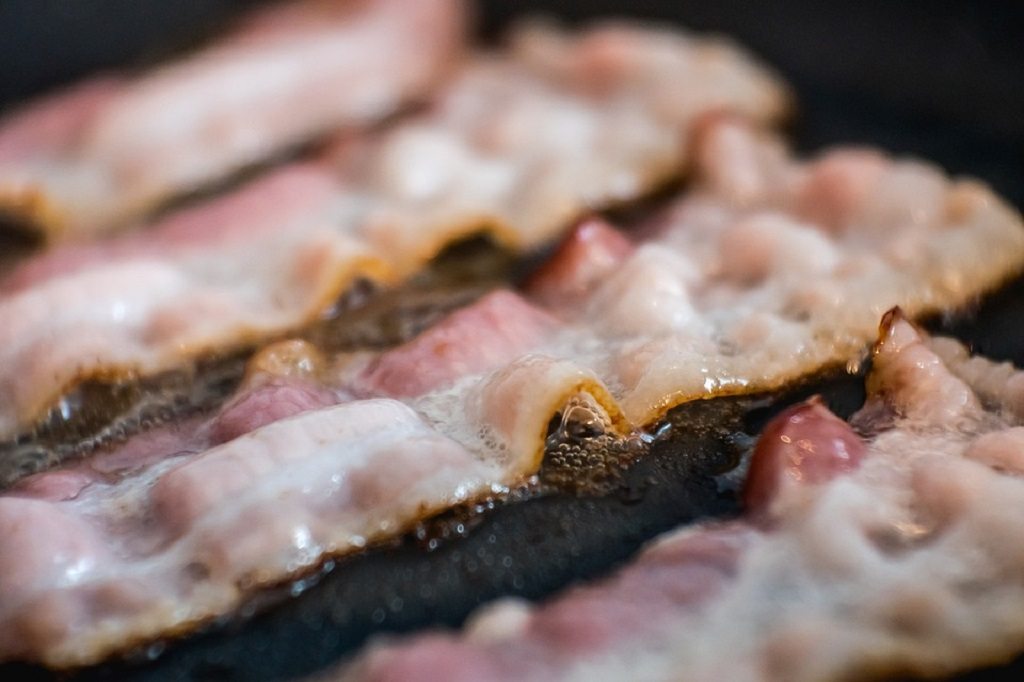 Bridgewater and her collaborators at Shanghai Jiao Tong University in China took a large group of 8-week-old mice and exposed half of the males and half of the females to a high-fat diet. After 16 weeks, all of the mice were exposed to mild stress over the course of 18 days.

Researchers then extracted microbial DNA from the mice fecal pellets before and after the stress to test how the gut microbiota was affected. They also measured mouse anxiety based on how much and where the mice traveled in an open field arena.

The researchers found fascinating differences between genders: Male mice on the high-fat diet exhibited more anxiety than females on the high-fat diet, and high-fat males also showed decreased activity in response to stress. However, it was only in female mice that stress caused the gut microbiota composition to shift as if the animals were on a high-fat diet.

While the study was only carried out on animals, researchers believe there are could be significant implications for humans.

“In society, women tend to have higher rates of depression and anxiety, which are linked to stress” said Bridgewater, who also serves as Associate Dean of the BYU College of Life Sciences. “This study suggests that a possible source of the gender discrepancy may be the different ways gut microbiota responds to stress in males vs. females.”