New technologies are typically thought of as improving productivity, however this is not always the case 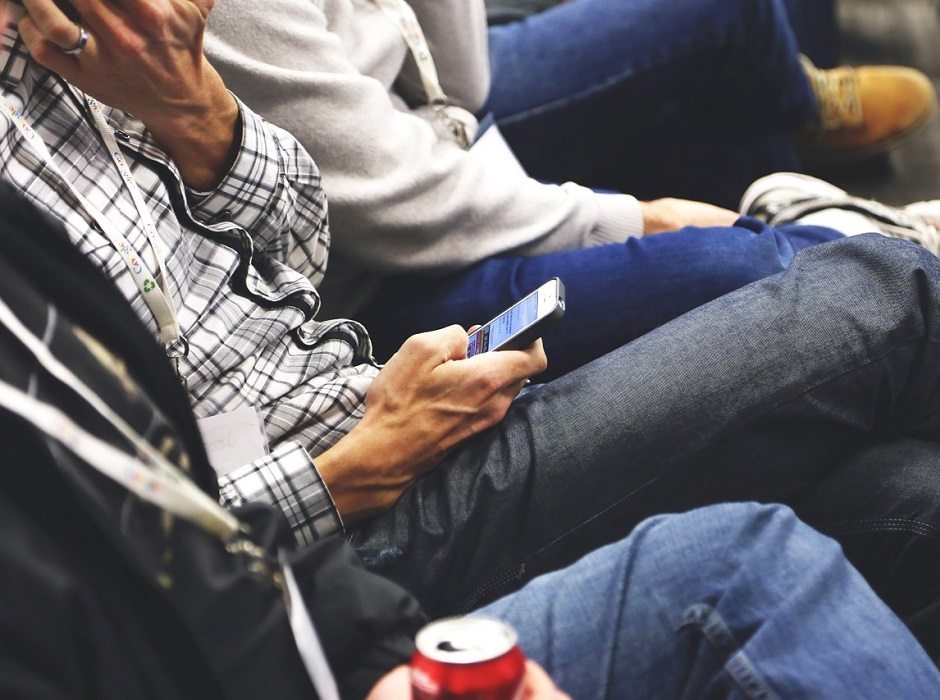 Worth a try, kids.

Banning cellphones in schools reaps the same benefits as extending the school year by five days, according to a study co-authored by an economist at The University of Texas at Austin.

“New technologies are typically thought of as improving productivity, however this is not always the case,” said Richard Murphy, an assistant professor of economics. “When technology is multipurpose, such as cellphones, it can be both distracting and disruptive.”

Murphy and Louis-Philippe Beland, an assistant professor of economics at Louisiana State University, measured the impact of mobile phones on student performance by surveying 91 schools in four English cities (Birmingham, London, Leicester and Manchester) before and after strict cellphone policies were implemented.

By comparing student exam records and mobile phone policies from 2001 to 2013, researchers noted a significant growth in student achievement in classrooms that banned cellphones, with student test scores improving by 6.41 percent points of a standard deviation. This made them 2 percentage points more likely to pass the required exams at the end of high school, researchers explained.

“We found the impact of banning phones for these students equivalent to an additional hour a week in school, or to increasing the school year by five days,” Murphy said.

Low-achieving students benefited most from the ban, with test scores increasing by 14.23 percent points of a standard deviation — a gain that was double compared with that of average students — making them 4 percentage points more likely to pass the exams.

However, researchers found that strict cellphone policies had little effect on both high-achieving students and 14-year-olds, suggesting that high achievers are less distracted by mobile phones and younger teens own and use phones less often.

“This means allowing phones into schools would be the most damaging to low-achieving and low-income students, exacerbating any existing learning inequalities,” Murphy said. “Whilst we cannot test the reason why directly, it is indicative that these students are distracted by the presence of phones, and high-ability students are able to concentrate.”

Though phone ownership among English teens is high — 90.3 percent owned a mobile phone by 2012 — results are likely to be significant in U.S. schools where 73 percent of teenagers own a mobile phone, Murphy said.

“Banning cell phones in schools would be a low-cost way for schools to reduce educational inequality,” Murphy said. “However, these findings do not discount the possibility that mobile phones could be a useful learning tool if their use is properly structured. Regardless, these results show that the presence of cellphones in schools cannot be ignored.”

Previous Story:
Obama Fills His Suit Only Too Well

Next Story:
South Sudan : Towards Redemption, Towards Peace