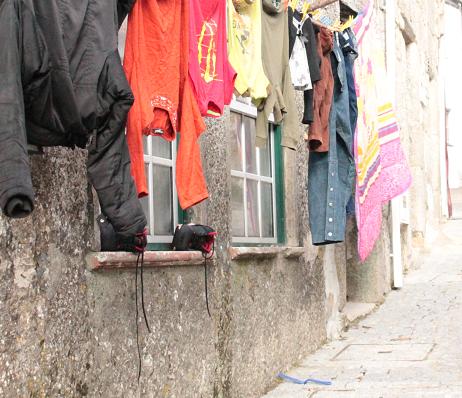 Just a cursory examination of the Trussell Trust, and other programmes to emerge under the Big Society banner, shows an aggressive and corrosive model of social policy development designed to enable a return to a dangerous pre-welfare state society.

The Shaftesbury Partnership’s goals were originally expressed through the ‘Absolute Return for Kids’ (ARK) chain, pioneers of the academy ‘revolution’ that is rapidly privatising our education system. Academy status turns democratically accountable state schools into privately funded entities, pulling them away from local authority oversight. 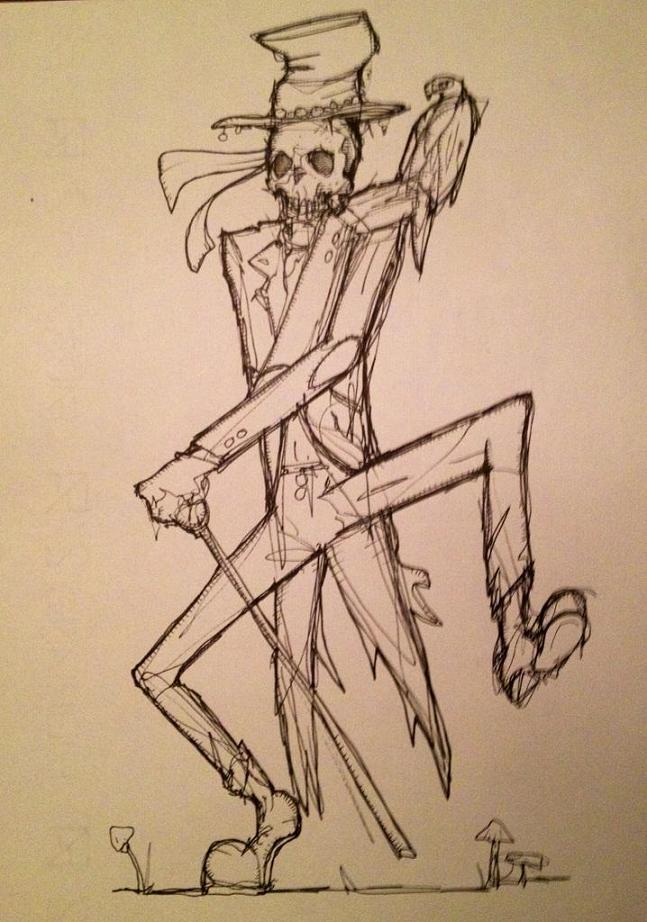 Before the election there were 200 academies. There are now 3,000. This has consolidated power within the Department of Education, away from local communities and authorities.

Failing academies have had to be bailed out by the taxpayer, and concerns over covert pupil selection, marginalisation of vulnerable pupils to maintain the appearance of success, manipulation of curriculums, and a lack of ‘middle tier’ supervision that guarantees consistent education provision are muffled, with more than half a century of education expertise being squashed under the simplistic language of managerialism. The much discussed ‘free school’ model is but a minor addition to this ‘revolution’.

Projects coming out of the Shaftesbury Partnership network attempt to redefine teacher training and nurse training under the banners of Teach First and Nurse First – fast-track training selling elite graduates that requires the replacement of academic knowledge bases these professions have built up over decades with the language of managerialism.

The most concerning of these of these attempts to ‘rebrand’ professional education is the Frontline project, which attempts to ‘save’ social work education.

Social work is unique among these professions. Formed around the cracks of social policy failure, the social work knowledge base comes from an understanding of how inequality in our political economy manifests itself. Not just understanding child protection or the needs of vulnerable individuals, but how to pull together different agencies and ever scarcer resources to work together in the lives of those individuals.

For this reason, this is a knowledge base that politicians do not like to discuss – the antithesis of managerialism.

The ways in which social work has been reconfigured by the relentless march of managerialism and marketisation, and the strain of accommodating the failures created by decades of ideological public sector reform, rarely make the news, but they are the elephant in the room of more than one tragedy.

Of all the names on the roll call of tragedies that are burned into the psyches of social workers, Victoria Climbie is the one that most vividly demonstrated the corrosive effect of managerialism and marketisation on social workers’ ability to practice safely. The administrative burden created as social workers became purchasers of services from an increasingly fractured web of private, voluntary and statutory agencies, culminated in a mess examined by the 2011 Munro Review.

The speed at which Frontline was conceived and put into action is part of the Shaftesbury Partnership’s preferred model. A short article by Josh McAllister, Frontline’s creator, quickly became a project with the patronage of Lord Adonis, driven by the IPPR think tank, and sold by the same press who have sold this model of social policy development unquestioningly.

The founders of the Frontline programme claim to want to ‘save’ social work education, promising to train social workers with just five weeks’ teaching alongside practice placements. Russell Group graduates will be placed in local authorities, with the theory base that underpins the profession jettisoned in favour of psychometric testing, managerialism, and talk of ‘leadership’.

This is justified on the basis of flaws in the degree structure, introduced for social work training, by the Labour government after the death of Victoria Climbie. In the context of austerity creating food poverty, homelessness, and the family breakdown that creates the need for social workers, reports of mothers afraid to ask for help, should it mean their children are removed, this is a model which rebrands social work training as something blind to that.

The ambition of social enterprises like the Shaftesbury Partnership, and the efficiency with which they have placed themselves at the heart of future policy development, is not quite the volunteerism the Big Society vision alluded to. As the oligopoly of providers like G4S and Serco reach the limits of their business models, with public concern and political oversight threatening future profit margins, we appear to be sleepwalking past the opportunity to examine what went wrong with this system, into a new, more aggressive phase of privatisation which will remove all avenues of public accountability and throw away the advancements which health, education and social care gave us.

Social reform driven by market needs, with social policy development using corporate models. Social enterprises using service provision for the most vulnerable to fuel economic growth, using the consequences of the first wave of privatisation and the financial crisis, to propel them along.