Institutional sexual arrogance will only stop when it stops being rewarded

Mating dances of seduction and refusal, and acts of non-consensual aggression cannot be separated from traits witnessed, practiced, and internalised by the populace. It is impossible to close the bedroom door to the culture at large. Eros not only inhabits the genitals and the heart but Anima Mundi as well.

Sexuality is not going to go away because its nature, which is sublime in the sense of the beautiful and the monstrous, makes people uncomfortable. The phenomenon brings all things human to the fore of consciousness. Therefore, it is imperative we talk about it all, and without mind-negating shame and heart-freezing hysteria.

The late Archetypal psychologist James Hillman, in his final book, the brilliant but under recognised, A Terrible Love Of War, noted the consort, the backdoor man, of the Goddess of Love and Beauty was Ares, the God of War. Moments after the instant her practical-minded husband Hephaestus would leave for work, Ares and Aphrodite would be ensconced in the lover’s bed, locked in intimate embrace, beneath the roof constructed by her craftsman spouse. Withal, libido translates, often, into an impracticable, irrational, and dangerous phenomenon.

In capitalist society, the activity will be commodified. Sexuality will be deemed a “human resource.” And, as is the case with the finite resources of all things on planet earth, deemed fodder for exploitation by the ruling elite. The genitals of an individual are but another precinct to be colonised. One is advised to be ready with a local insurgency of the heart, mind, and body to retain self-rule.

If only it was that easy. Where are the mountains of the heart from which to stage a guerrilla war? 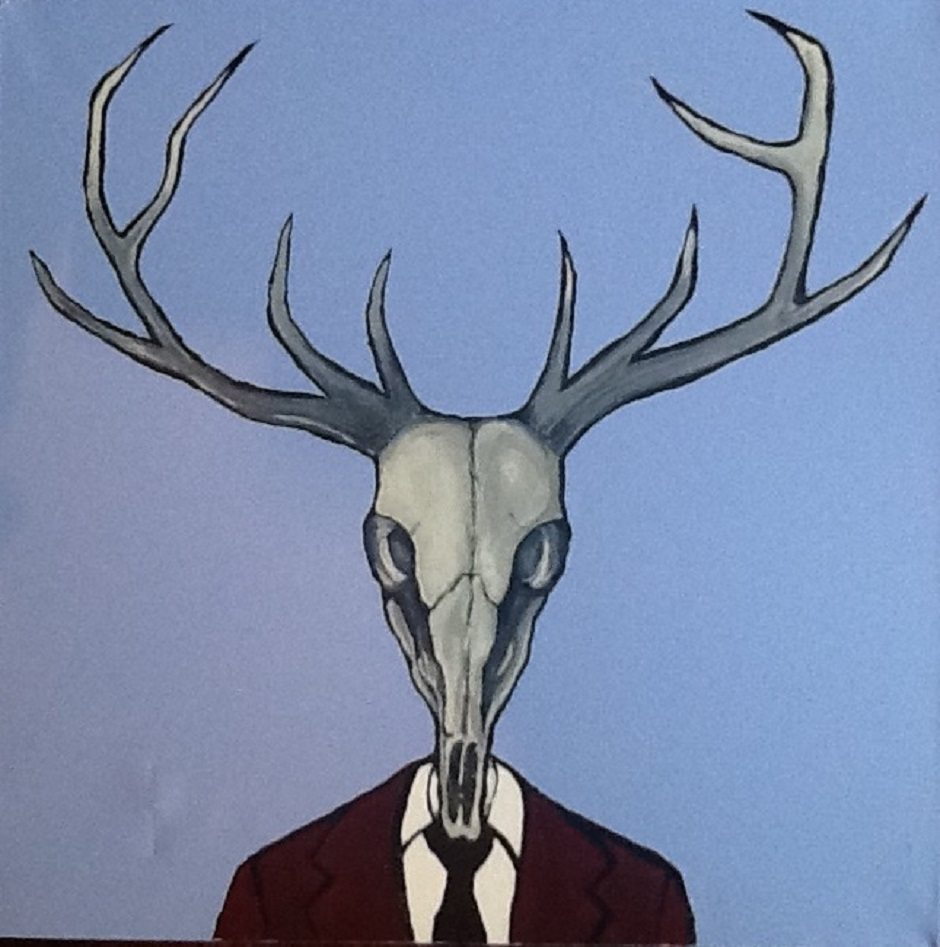 It is possible. But expect a long struggle, and the heart to receive all manner of wounds. Yet the pain of struggle provides us with a common tongue that limns the radiance of everyday catastrophe, including catastrophes attendant to the realm of Eros, son of errant and erratic Aphrodite. Thus we blunder into self-knowledge, are privy to our own biography, read by pressing fingertips to the braille of one’s scars.

When sexuality is determined by inequitable power, and the powers at large have decreed all the things of the world theirs for commodification, then the system from which predators gain their power over the individual must be challenged and dismantled. The setup cannot be changed from within.

The notion is as risible as a yellowfin tuna joining the crew of a massive, ocean-decimating fishing trawler, claiming it plans to reform the system from within. Men who callously disregard the autonomy of others are only as powerful as the societal structures in place that not only protect but lavishly reward their hyper-aggressive mode of mind and attendant modus operandum – to wit, the spoils of war gained by the capitalist class’ by means of their wars of perpetual plunder waged against all of humanity and the whole of nature.

Next Story:
Self-Crashing Cars: Tweaking the Glitches on Transport’s Future