Serotonin and Depression : Busting the Myth

The widely held belief that depression is due to low levels of serotonin in the brain – and that effective treatments raise these levels – is a myth, argues a leading psychiatrist 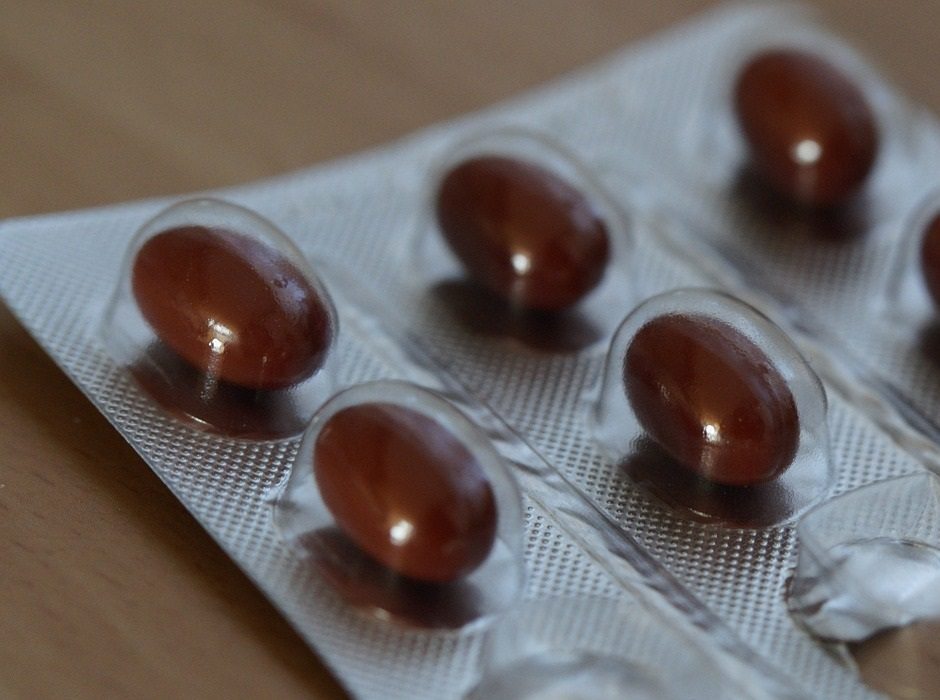 [dropcap style=”font-size:100px; color:#992211;”]S[/dropcap]
ome news which may come as a surprise to rave survivors – depression may not have anything to do with serotonin levels whatsoever.

Regardless of whether a decade gulping disco biscuits has left your hypothalamus looking like a dried shitaake.

The widely held belief that depression is due to low levels of serotonin in the brain – and that effective treatments raise these levels – is a myth, argues a leading psychiatrist in The BMJ this week.

David Healy, Professor of Psychiatry at the Hergest psychiatric unit in North Wales, points to a misconception that lowered serotonin levels in depression are an established fact, which he describes as “the marketing of a myth.”

The serotonin reuptake inhibiting (SSRI) group of drugs came on stream in the late 1980s, nearly two decades after first being mooted, writes Healy. The delay centred on finding an indication.

After concerns emerged about tranquilliser dependence in the early 1980s, drug companies marketed SSRIs for depression, “even though they were weaker than older tricyclic antidepressants, and sold the idea that depression was the deeper illness behind the superficial manifestations of anxiety,” he explains. The approach was an astonishing success, “central to which was the notion that SSRIs restored serotonin levels to normal, a notion that later transmuted into the idea that they remedied a chemical imbalance.”

In the 1990s, no one knew if SSRIs raised or lowered serotonin levels, he writes; they still don’t know. There was no evidence that treatment corrected anything, he argues.

He suggests that the myth “co-opted” many, including the complementary health market, psychologists, and journals. But above all the myth co-opted doctors and patients, he says. “For doctors it provided an easy short hand for communication with patients. For patients, the idea of correcting an abnormality has a moral force that can be expected to overcome the scruples some might have had about taking a tranquilliser, especially when packaged in the appealing form that distress is not a weakness.”

He stresses that serotonin “is not irrelevant” but says this history “raises a question about the weight doctors and others put on biological and epidemiological plausibility.” Does a plausible (but mythical) account of biology and treatment let everyone put aside clinical trial data that show no evidence of lives saved or restored function, he asks? Do clinical trial data marketed as evidence of effectiveness make it easier to adopt a mythical account of biology?

These questions are important, he says. “In other areas of life the products we use, from computers to microwaves, improve year on year, but this is not the case for medicines, where this year’s treatments may achieve blockbuster sales despite being less effective and less safe than yesterday’s models.”

“The emerging sciences of the brain offer enormous scope to deploy any amount of neurobabble. We need to understand the language we use. Until then, so long, and thanks for all the serotonin,” he concludes.