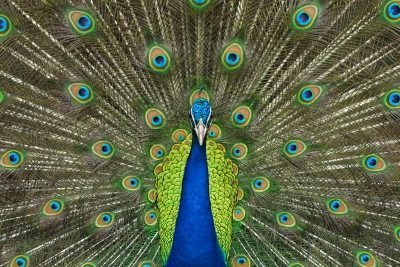 Do it for the species girls! Two pieces of scientific research in the last week tell us, mostly, what we already supposed. Sexual reproduction is a good thing, but females can be a bit picky.

Essentially, the scenes we see in pretty much any nightclub on a Saturday night deeply programmed into human (and animal) life. Take out all that socio-political stuff about reproductive rights, earning power or pheremones; those girls knocking back the hopefuls with their finely-barbed putdowns are following their genetic code as closely as a bunch of Canadian pondfrogs.

So say researchers from the University of British Columbia and the International Institute for Applied Systems Analysis (IIASA) in Austria. The research team presents the first theoretical model demonstrating that selective mating alone can promote the long-term coexistence of species – such as frogs, crickets, grasshoppers and fish – that share the same ecological adaptations and readily interbreed.

The study showed that picky females were a key to strong offspring.

"Our model shows that species can stably coexist in the same habitat as long as two simple conditions are met. First, the distribution of resources they use must not be uniform, so that groups of females with different mate preferences can occupy different resource hotspots. Second, females must pay a cost for being choosy, through reduced survival or fecundity," says Leithen M'Gonigle, a postdoctoral fellow at the University of California at Berkeley.

"These costs turn out to be crucial for reinforcing species boundaries," says IIASA scholar and co-author Rupert Mazzucco. "Because they prevent females with a particular preference from invading areas dominated by males they find unattractive."

Elsewhere, this time at the University of Edinburgh, researchers (and the wording of the report suggests that they're researchers who put quite a bit of effort into the mating game) suggests that despite the 'all-consuming, demanding time and effort' (their words) of courtship rituals, it 'might be worth it' (again, their words). 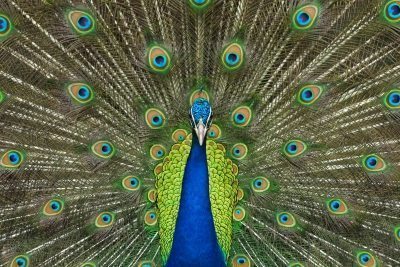 Researchers at the University of Edinburgh studied sexual reproduction in tiny fruit flies to learn more about how DNA is randomly shuffled when the genes of two parents combine to create a new individual.

They found that this recombination of genetic material allows for damaging elements of DNA – which might cause disease or other potential drawbacks – to be weeded out within a few generations. Individuals who inherit healthy genes tend to flourish and pass on their DNA to the next generation, while weaker individuals are more likely to die without reproducing.