Return to the Source redux 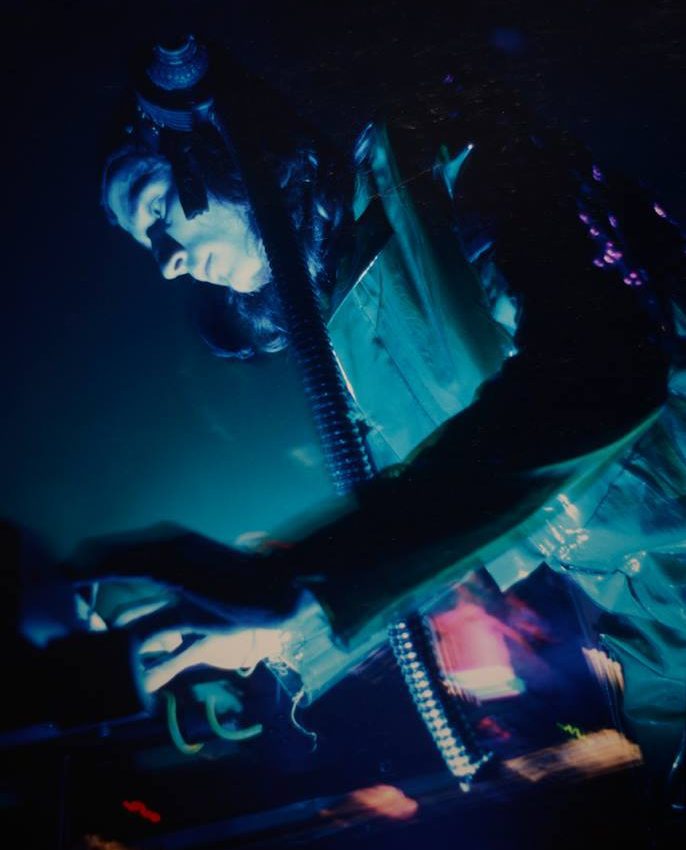 Perhaps a dirty word now that it’s become an industry of diamante rimmed glasses and package holidays. But it used to be so much different.

And perhaps we’ve another chance to experience what it was like when trance bubbled up from an underground and deeply countercultural source.

A stellar line up and the promise of third eyes opening should promise a fantastic night. Get down there and have a spirit cleansing belly laugh.

In 1993, musician Chris Deckker and DJ Mark Allen approached the owners of The Dome Club in Tufnell Park Janice Duncan and Phil Ross to host a party to raise the urgent funds to help release a friend of theirs, Sarah Sol who was languishing in an Indian Jail on drugs charges.

Little did they know that from the seeds of this tiny party, a huge and inspirational phenomenon would emerge. 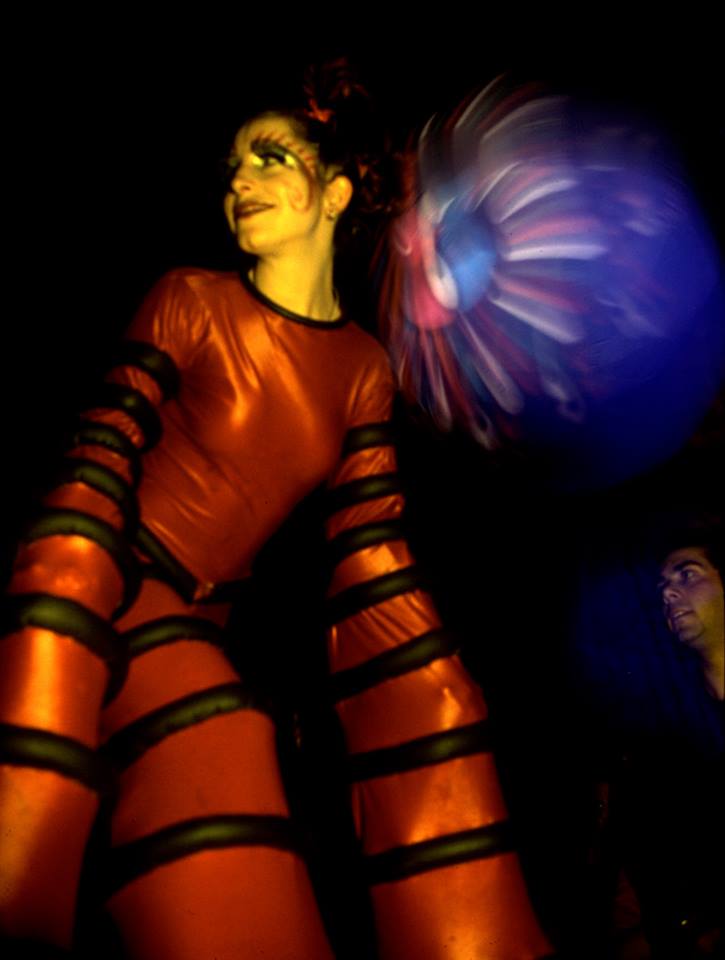 Inspired by their immediate friendship, good vibes and the success of the ‘Free Sol’ party, the four new partners went on to found Return to the Source with monthly residencies at The Rocket in Holloway Road, and The Fridge in Brixton.

Very quickly huge crowds flocked to RTTS inspired by its own unique brand of Goa Trance and ‘spiritual’ clubbing and the crew soon began hosting huge events at Brixton Academy and went on to take their night to Japan, USA, France, Greece, Israel, South Africa as well as many of the UK’s major Cities, and many other countries.

From 1995 onwards, RTTS released 18 compilation albums, of which three included accompanying books which covered a whole range of their ‘New Paradigm’ ideas including the Chakras, Spirit Channeling, Sacred Sites and Crystalogy, among many others.

National and international media were queuing up to cover the new Goa Trance scene most noticeably, Channel 4 News: https://www.youtube.com/watch?v=sMRMrefd_So

The club nights and albums included cutting edge trance music from the biggest and newest artists and DJs of the day including Hallucinogen, Medicine Drum, Juno Reactor, Man With No Name, Mark Allen and Tsuyoshi Suzuki.

Now, 21 years after their original collaboration, the RTTS partners are reuniting for a special party celebration at Brixton’s Electric, formerly known as The Fridge and home to one of their famous residencies.

In keeping with the original ethos of their parties, the venue will be converted into a modern day dance temple. A huge seven-pointed star will be marked out on the dance floor. Shamans will bless the space with sacred water from Glastonbury, incantations and incense; crystals will be placed at specific locations around the dance floor to focus the positive energy; thus creating the intentional Sacred Trance Floor which provided the foundation for the legendary RTTS events.

The room will be decorated with fluorescent images depicting The Ancients; including Pagan, Native American, Mayan and Extra-Terrestrial deities.The whole night will be a magical indoor festival which will

‘direct your steps in the paths of happiness’, 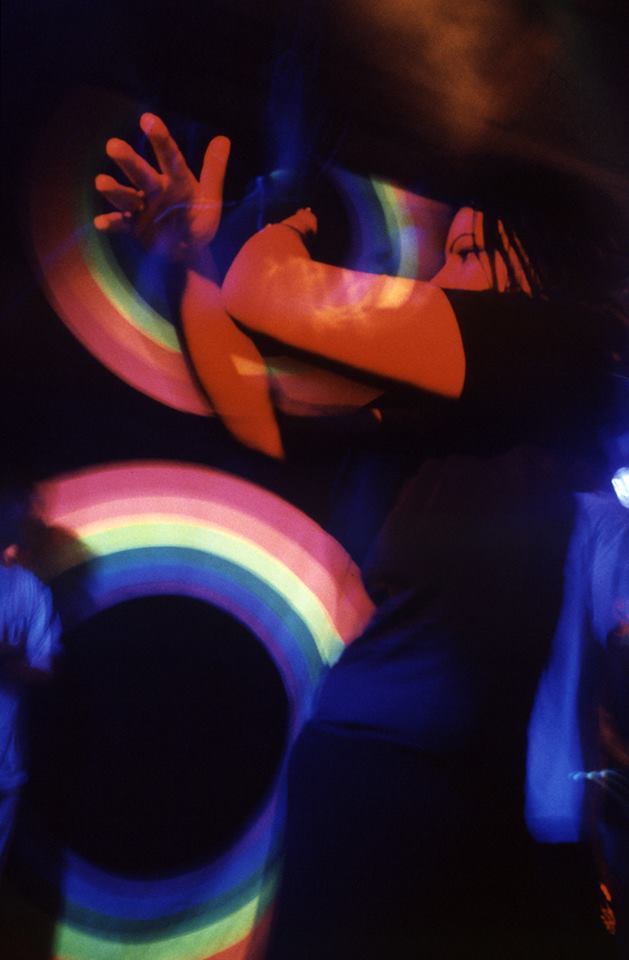 The musical element of the night includes a huge line-up:

Tickets are £15 in advance.

Next Story:
Loitered Lens : The Merrylees