Quakes or cancer : Which Fracking Death Would YOU Prefer? 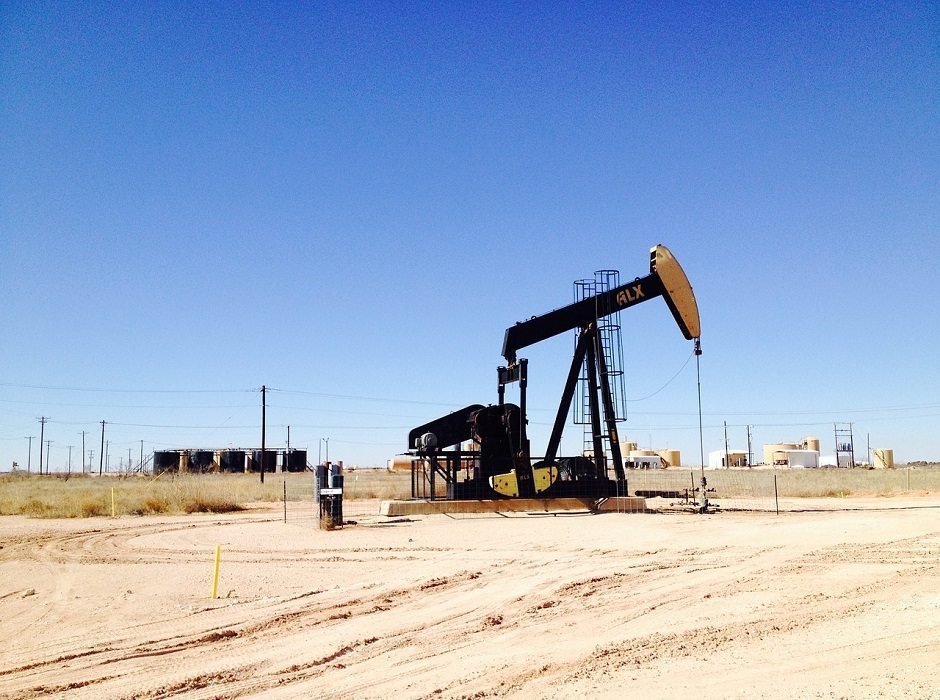 [dropcap style=”font-size:100px; color:#992211;”]D[/dropcap]
elightful. If your house manages to withstand the tremors and quakes which CAN’T POSSIBLY HAVE ANYTHING TO DO WITH SHALE FRACKING…

then the carcinogenic radon gas WHICH COULDN’T POSSIBLY HAVE ANYTHING TO DO WITH SHALE FRACKING seeping through your floorboards will get you instead.

Johns Hopkins Bloomberg School of Public Health researchers say that levels of radon in Pennsylvania homes – where 42 percent of readings surpass what the U.S. government considers safe – have been on the rise since 2004, around the time that the fracking industry began drilling natural gas wells in the state.

The researchers, publishing online April 9 in Environmental Health Perspectives, also found that buildings located in the counties where natural gas is most actively being extracted out of Marcellus shale have in the past decade seen significantly higher readings of radon compared with buildings in low-activity areas. There were no such county differences prior to 2004. Radon, an odorless radioactive gas, is considered the second-leading cause of lung cancer in the world after smoking.

“One plausible explanation for elevated radon levels in people’s homes is the development of thousands of unconventional natural gas wells in Pennsylvania over the past 10 years,” says study leader Brian S. Schwartz, MD, a professor in the Department of Environmental Health Sciences at the Bloomberg School. “These findings worry us.”

The study, conducted with Pennsylvania’s Geisinger Health System, analyzed more than 860,000 indoor radon measurements included in a Pennsylvania Department of Environment Protection database from 1989 to 2013. Radon levels are often assessed when property is being bought or sold; much of the study data came from such measurements. The researchers evaluated associations of radon concentrations with geology, water source, season, weather, community type and other factors.

The disruptive process that brings gas to the surface can also bring heavy metals and organic and radioactive materials such as radium-226, which decays into radon. Most indoor radon exposure has been linked to the diffusion of gas from soil. It is also found in well water, natural gas and ambient air.

Since radon is naturally occurring, in areas without adequate ventilation — like many basements — radon can accumulate to levels that substantially increase the risk of lung cancer.

The study’s first author is Joan A. Casey, a Robert Wood Johnson 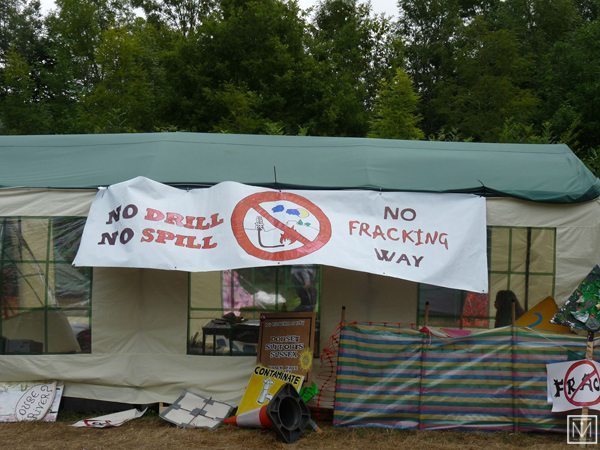 Foundation Health & Society Scholar at the University of California-Berkeley and San Francisco, who earned her PhD at the Bloomberg School in 2014. She says it is unclear whether the excess radon in people’s homes is coming from radium getting into well water through the fracking process, being released into the air near the gas wells or whether natural gas from shale contains more radon than conventional gas and it enters homes through cooking stoves and furnaces. Another possibility, she says, is that in the past decade buildings have been more tightly sealed, potentially trapping radon that gets inside and leading to increased indoor radon levels. In the past, most radon has entered homes through foundation cracks and other openings into buildings.

“By drilling 7,000 holes in the ground, the fracking industry may have changed the geology and created new pathways for radon to rise to the surface,” Casey says. “Now there are a lot of potential ways that fracking may be distributing and spreading radon.”

Natural gas typically travels via pipeline at 10 miles per hour, meaning radon can go statewide in one day. Radon has a half-life of about four days, meaning it has lost 95 percent of its radioactivity after 20 days.

The state of Pennsylvania recently took a comprehensive set of measurements near 34 gas wells, including air samples for radon near four wells, which did not show high levels of the radioactive gas. But the researchers say their study, which looks at levels in hundreds of thousands of homes and other buildings, is a better way to assess the potential cumulative impacts of all the wells.

“I don’t think we can ignore these findings,” Schwartz says. “Our study can be improved by including information that was not available for our analysis, such as whether natural gas is used for heating and cooking, whether there is any radon remediation in the building, and general condition of the building foundation. But these next studies should be done because the number of drilled wells is continuing to increase and the possible problem identified by our study is not going away.”

Previous Story:
System of a Down Rage Against Armenian Genocide

Next Story:
An undercurrent of groove and funk… gone dull. [Polar Bear]