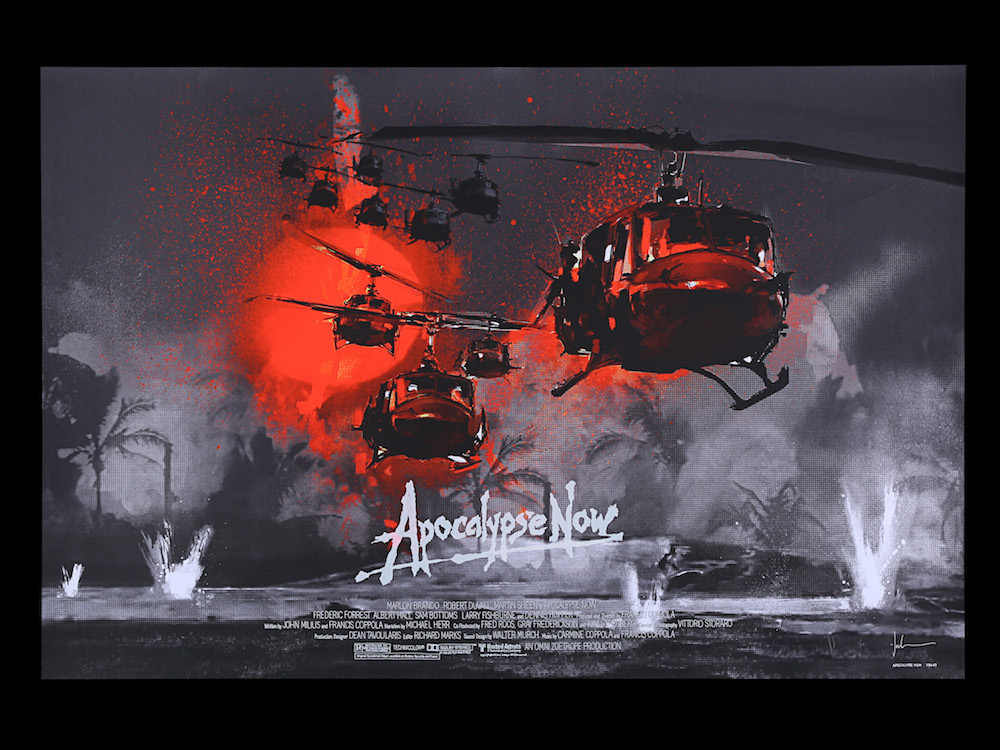 Prop Store, one of the world’s leading film and TV entertainment memorabilia companies, has today announced it is to hold its fifth cinema poster live auction this March, with the posters and artwork on offer expected to fetch in excess of £200,000.

Over 340 rare and sought-after posters and artworks will be sold during the auction on 26 March, which is to be held at Prop Store’s UK headquarters in Hertfordshire and will also be live-streamed for fans.

The auction is suitable for fans with a variety of budgets with lots ranging from £50–100 to £11,000–13,000. Items will be available to view by appointment at Prop Store in the run-up. Registration and online proxy bids are now open here.

Mark Hochman, Prop Store’s poster expert said: “Our first cinema poster auction of 2020 includes an impressive collection of popular titles many of which have rarely appeared on the auction market in recent years (if ever) and includes not only original movie posters from around the globe, but artwork and the increasingly collectable area of ‘mondo’ posters.  The provenance of this collection is exceptional and our Star Wars selection truly outstanding.”